As usual, on Tuesday, we met to provide food for the homeless in Central London; only this time, we were not able to do so in our building, but had to do it outside, by the gates. 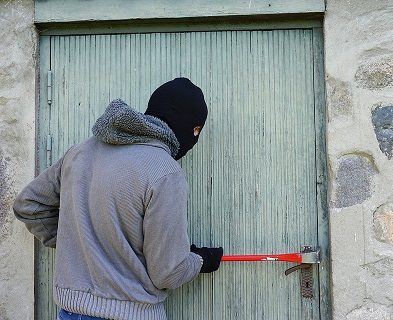 In this way, we were able to guarantee ‘social distancing’, a measure preventing the spread of the virus. In the event, only a few came, due to the government’s lockdown.

But my colleague commented that the previous day, in Camden, the only people he saw, on the streets, were the drug-dealers, and addicts coming for their fix.

I had also seen, from my window, a group of youths swaggering through the housing estate where I live.

Will the streets belong to the criminals, during this crisis? It reminds me of the movie, “The city of God”, where a gang overruns a rival’s base, declaring: ‘A boca nossa!’

For, while the law-abiding, ‘respectable’, ‘nice’, people will obey the government, by staying at home, there will be elements who will not. 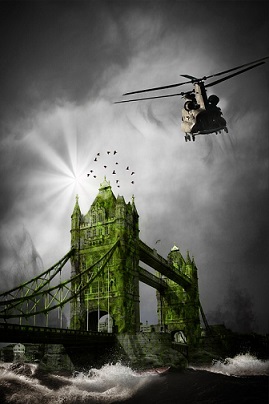 This, during a time, when the roads are ‘eerily quiet’, a phrase used by many commentators: populated by those still going to work, and those taking the once-a-day exercise permitted by fiat.

At night, however, there is a genuine risk of a breakdown in law-and-order; criminals taking opportunistic advantage of unsupervised twilight hours: a different sort of “Twilight” from the films.

I’ve seen pubs boarding-up their windows, to prevent break-ins during their enforced closure. One, which has recently re-opened, is sure to take a financial hit by their shut-down so soon after starting.

As I cycle through the streets, taking my own limited period of exercise, I notice the deserted businesses and premises, indeed whole swathes of the city abandoned.

Will the police be able to control any disorder? The, usually unarmed, British police are intending to rely on persuasion, to make people leave the streets. How will they cope with resistance?

It may be that radicals often decry the police as agents of state repression; but what about now, when we may need them, to protect us?

Nevertheless, there are realistic fears of an encroaching authoritarian drift. The British Government’s arrogation of sweeping powers to itself has been time-limited to six months. 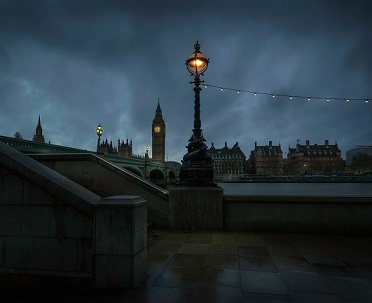 But, although a review is in planned, many are apprehensive that this may be extended after the crisis, and achieve permanent status on the law-books.

Combined with the kind of surveillance techniques adopted, by tech companies in the West, and the State in China, this could result in an increased totalitarian supervision of all our lives.

But while such tracking is justified by authorities, as a means of preventing the contagion, it actually predates the emergency.

It could also become a permanent legacy of it, if we become used to being followed by technological observatories. For, to paraphrase Plato, “Who watches the watchers?” A recent article in “Jacobin”, for example, has highlighted the fact that crises often accelerate political and social change.

And this is not always in a positive direction.