In light of the coronavirus, economists predict that the figures for April will be disastrous for the United States. With a rate of unemployment reaching double-digits and up to 20 million jobs lost, Mexico is watching its neighbour’s fences burn and is trying to soak its own. 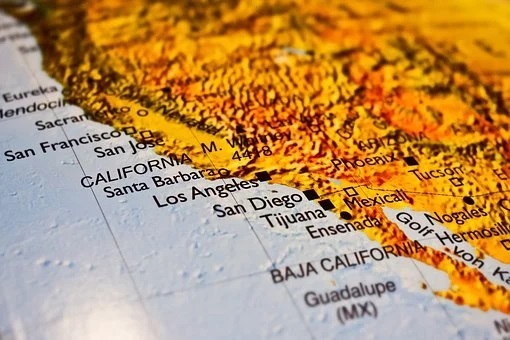 The pandemic of the coronavirus Sars-Cov-2 which causes the Covid-19 disease, has sparked a theory that the 2008-2009 financial crisis will be repeated in 2020 but on a larger scale. Some call it a ‘virus-economic crisis’.

The warning released by the managing director of the International Monetary Fund, Kristalina Gueorgieva, that the recession approaching is worse than the world financial crisis of 2008 has put Mexico on tenterhooks. Mexico was the second most severely affected country after the United States by that recession. Strangely, that was also ‘virus-economic’ because it coincided with the epidemic A(H1N1) that led to the death of more than 1,500 people in Mexico.

That crisis originated in the United States and some of its main causes were failures in financial regulation, the overvaluation of products, food and energy crises, as well as the mortgage credit crisis and the crisis of confidence in the markets after the collapse of Lehman Brothers. 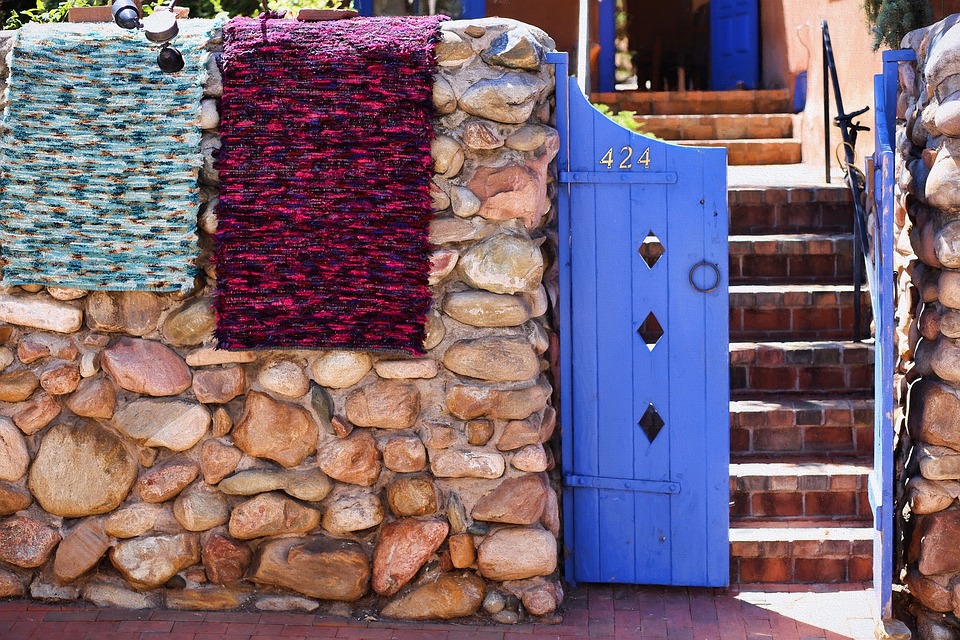 The crisis exacerbated foreign debt due to the large amount of money allocated to financial bailouts and the sharp widespread fall in revenue in tax collection, something that López Obrador’s government does not want to fall into, as laid out in its economic recovery plan.

In its quarterly report to the nation, the Mexican president sets out an extension of his general plan that substantially increases the amount of financing of some programmes such as reforestation.

His basic idea is to increase employment, to guarantee incomes and try to ensure that there won’t be a sharp decline in national consumption whilst maintaining strategic projects such as the airport, the expansion of oil extraction and refinery, construction of the Mayan train and others.

The difference between the 2020 and the 2008 crisis is that in 2008 the price of oil exceeded $100 a barrel and even reached a historic high of $147. Now it has fallen to its lowest price of $13.57, less than the $14 it costs to extract it. Its recovery has been slow, but production is profitable again. 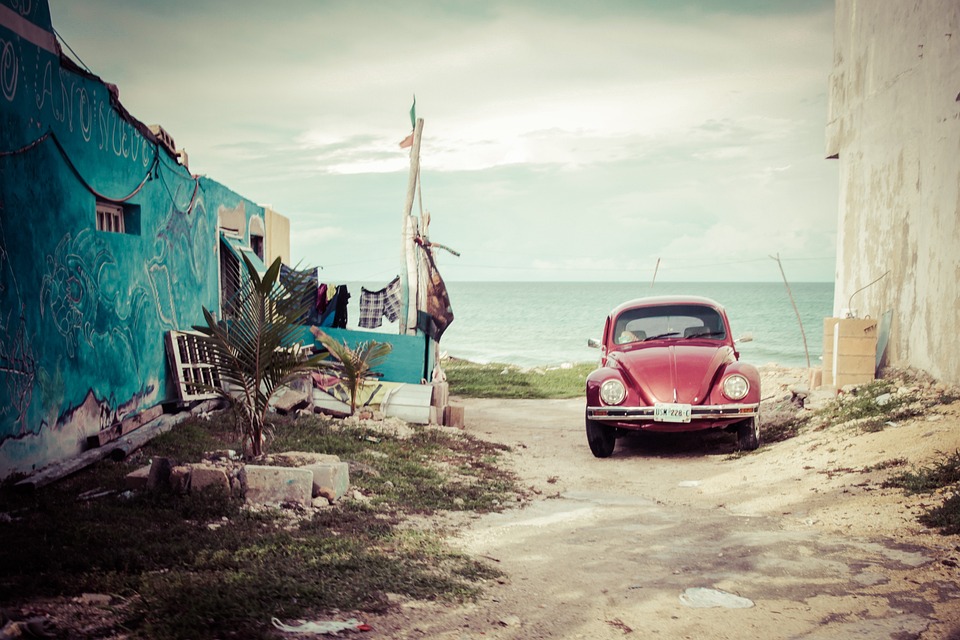 The 2008 crisis in the United States had a direct and incredibly negative affect in Mexico during the presidency of Felipe Calderón because of the close relationship between the Mexican economy and its neighbour’s economy. This is also happening during the coronavirus.

The differences between now and then are vast but the most outstanding ones are that the remittances from Mexicans remain high and in 2008 they fell spectacularly.

Also, the Free Trade Agreement (NAFTA) marked huge disadvantages for Mexico; it was subjected to the interests of United States and Canadian exporters. The new USMCA has a new pragmatic and nationalistic approach and considers López Obrador to be an important tool to stimulate foreign investment and to guarantee exports to the north.

But if the predictions are correct, and the United States is on the brink of an abrupt and inevitable fall in employment because of the coronavirus, the remittances from Mexicans to Mexico could fall to 2008 levels and it would become much more difficult to alleviate the devastating effects of the economic crisis that the director of the IMF envisages.

López Obrador’s plan for economic recovery emphasises the significant amount of jobs that he wants to create to prevent an increase in unemployment in the United States having a knock-on effect in Mexico. This happened in 2008 when the crisis took hold of the entire national body and devastated the country, leaving it vulnerable to corruption and impunity.

The structural weakness of finances highly dependent on the price of oil and the continual fall in the production force an increase in taxes and introductions of new ones.

López Obrador, in his report, stated that he will do the opposite; there will not be tax increases, nor will there be new taxes.

In 2009, with already more than 1,000 deaths, the epidemic A(H1N1) started to fall in Mexico but it was continually used as the scapegoat for the crisis. Many are doing this now with coronavirus, which is not the cause, even though the impact of Covid-19 is devastating and its effects will be terrifying. (PL)