Latin American Feminism finds its roots in the 60s and the 70s, in which literature was a key factor for the fight of equality. Female Latin American writers have played a crucial role in defending women rights, but there is still much more to do. 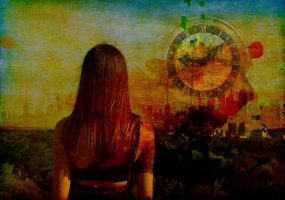 The Latin American Boom is a literary movement that took place between the 1960s and the 1970s.

The movement during this period of time was possible, among other factors, especially because of the economic prosperity that Latin America saw after World War II.

During those years, some of the major authors, such as Julio Cortázar, Carlos Fuentes, Mario Vargas Llosa and Gabriel García Márquez, published their work, which became widely known around the world. They were strongly influenced by European and North America modern literature and they challenged the established conventions of Latin American literature. 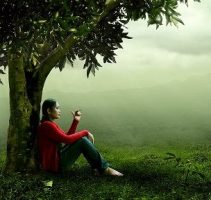 Many feminist writers in South America, have contributed significantly to the woman’s rights movement with their writings. This was done with a new representation of the female role in society and shattering stereotypical ideas of women.

Their work also helped to shed light on the violence and abuse that women experience within their homes, demonstrating the fact that it’s an issue that needs to be addressed by the entire society.

This is the background of the event “Voices from Latin America: Women writers telling their stories”, where three South American women writers: Ariana Harwicz, Chloe Aridjis and Laia Jufresa will share their stories as female authors. 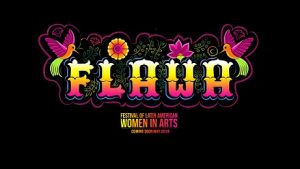 Ariana Harwicz, was born in Buenos Aires in 1977, is one of the most radical figures in contemporary Argentine literature. “My Love” was her first book to be translated into English, and it was longlisted for the Man Booker International Prize in 2017. She also published “Feebleminded” in English, in May 2019 (Charco Press). Reviewing it,The Guardian said that: “Harwicz excels at tackling taboos around female desire, filial loyalty, a lack of maternal instinct and even incest […] her prose […] is completely addictive”.

Chloe Aridjis is a Mexican novelist and writer, based in London. In 2009, with her novel “Book of Clouds”, which was published in eight countries, she won the Foreign Debut Novel prize in France (Prix du Premier Roman Étranger). Ten years later, in February 2019, she published a novel that portrays Mexico in the late 1980s. Besides fiction, she writes art criticism and, in 2015, she curated Carrington’s retrospective at the Tate Liverpool. 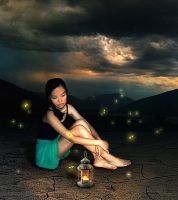 ia Jufresa is the author of the award-winning novel “Umami” (Literatura Random House, 2015) for which she received a PEN Translates Award. She was also nominated for the Best Translated Book Award in 2017 and was selected as the Best First Novel in Spanish at the 2016 First Novel Festival in Chambéry, France. She has written for national newspapers such as El País and has contributed to radio, working for the BBC and television such as Netflix. Moreover, she was defined as one of the most outstanding young writers in Latin America in 2017, by the project “Bogotá 39”, and from “Mexico by México 20”.

The event will be hosted by FLAWA and as been postponed until further notice due to the COVID-19 pandemic that has had a huge effect on the arts and hospitality industries and some of the world’s most famous festivals that have had to be cancelled or postponed.