My grandma was the condensation of the zeitgeist in personal form. Certainly, in Lancashire, the cotton industry was concretised physically through the textile factories dominating the Irwell valley. 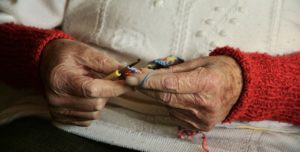 The chimneys of Blake’s ‘dark satanic mills’, Lowry’s grey-brown townscapes peopled with ‘match men and matchstick cats and dogs’ (as in the famous song).

But my grandma summed it up: her flesh incarnating Bury’s grim reality – when she twelve, working in the mills, her hand got mangled in the machinery. She could never again hold her hand straight. But she continued working in a succession of factories, until her final job, serving in the canteen of the mill opposite her terraced house in Samuel Street.

And yet, her home was warm, welcoming – cosy. Later she moved to a council flat, the only person I knew who lived in one. 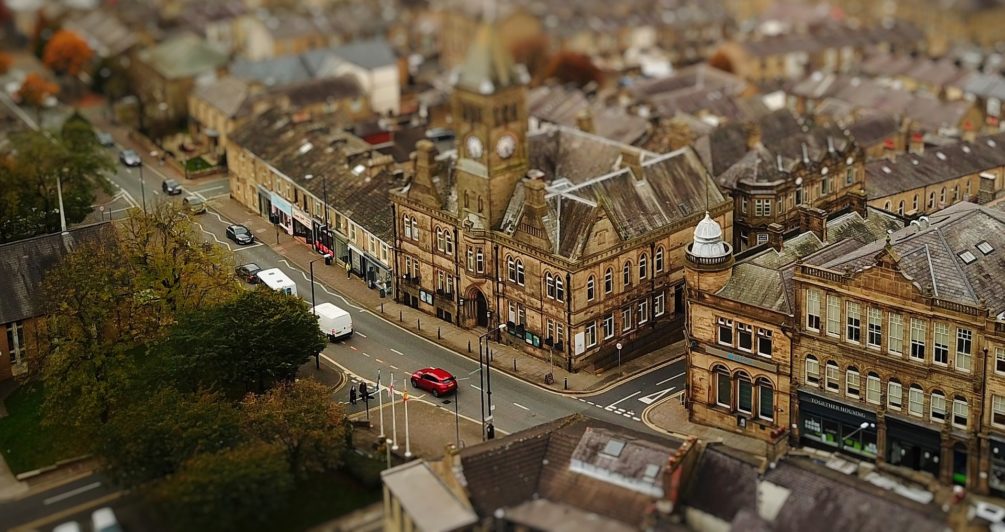 We had ‘Sunday tea’ with her, every week: ham and spam, the only ‘salad’ being a small sprig of lettuce, and shop-bought cakes.

Afterwards, we watched telly, and read the newspaper.

Going to the toilet was a scary adventure. It was an outside out-house, in the dark. The ‘toilet paper’ was torn-off newsprint.

Not the modern kind, but the old sort – soft and absorbent – cut into squares, and tied together with string.

My dad’s father died when he was eleven years old, and Grandma had to bring him up on her own. A single parent.

She did have a friend, Jimmy: a short man, with a baggy suit, and flat cap. I never discovered if he was just a ‘friend’, or her ‘boyfriend’.

Auntie Annie had been taken in by my Grandma’s mother, when her own mum died. Annie was the black sheep of the family. 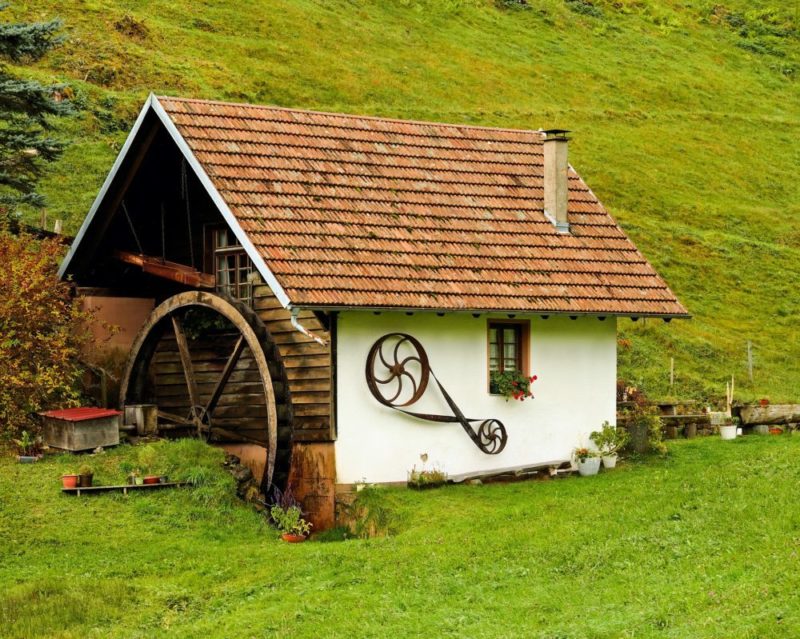 She had holidays in exotic places, like Belgium; and lived with ‘Uncle Bob’, to whom, scandalously, she was not married.

Eventually, my Grandma developed dementia, and stayed in a Salvation Army care home. By the end, she did not recognise any of us.

But she was still kind and sweet, always willing to talk to these pleasant strangers who came to visit her.

Sometime later, I remember stopping our car, to look out over the valley, where Bury lay shrouded in fog, and realising that the chimneys had all vanished.

Under competition from Asia, the textile industry collapsed. It had developed anyway, only because, as Marx observed, Britain used its colonial power to destroy Indian manufacturing. 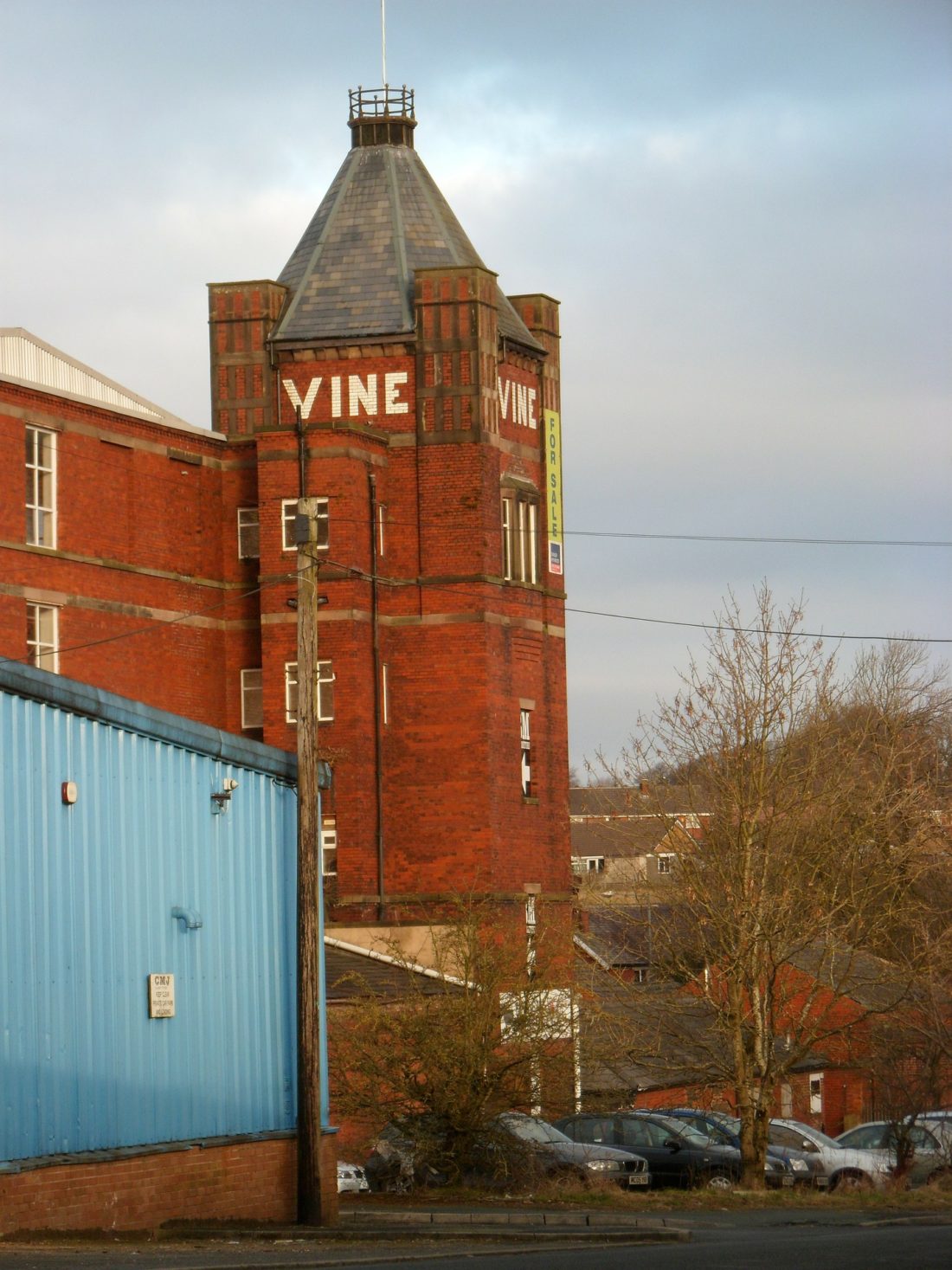 So our technology never advanced. My first full-time job was actually in a mill, where the equipment dated from the early Twentieth Century, and which I later saw in a museum about the cotton trade.

As Massimo Cacciari writes, the limited rule of the Epoch, industrial capitalism, represented only an episode in the longer scale domination of our Age, Modernity.

When the material support for collective memory physically fades away, we slump into a communal Alzheimer’s confusion.

And yet, according to Frances Yates’, book,  “The art of memory”, through re-remembering, we may re-cover, re-store, worth to what went before.