Warren Buffet, the US investment guru, has apparently withdrawn all his investments in airlines. In addition, Richard Branson’s Virgin Atlantic is removing all its flights from Gatwick Airport. 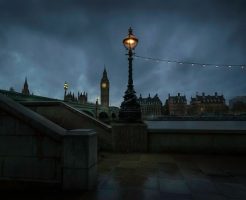 What does this portend for the future of air-travel? While it may be good for climate change, in restricting one of the biggest contributors, it nevertheless poses dilemmas for our world.

One TV commentator wondered if we’d be willing to enter an aluminium tube, for several hours, with air-recycling, next to other people, breathing out their infections, with no antidote or vaccine.

Will this spell the end of cheap air-travel? As airlines adapt to social distancing, numbers of passengers per flight will inevitably decline; and so too will costs.

As we have become used to on-line video conference calls for work, there will also be less need for executives to fly across the globe for meetings.

Furthermore, it will lessen the popularity of the mass holiday industry, not to mention long-term immigration. 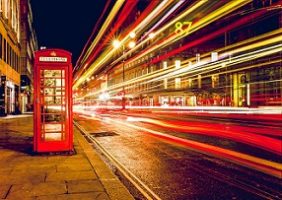 In the nineteenth century, if you emigrated, you were essentially goodbye to all your family and friends.

In the late twentieth century, it became possible to travel back and forth, every year or two, so we could keep our connection with ‘back home’. But this may no longer be possible.

Will immigrants choose to return ‘home’, where employment or health facilities may be worse, but family ties strong, or stay in western countries for their kids’ sake?

The ethnic make-up of our large cities may change as a result, as fewer people can travel, because of quarantine and other protective health restrictions.

Certainly the prediction of John Kasarda and Greg Lindsay, in their 2012 book “Aerotropolis”, of a networked planet based on airport hub-cities, is being quickly disproved. 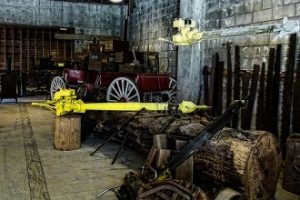 Within countries, as well, the viability of large cities may be at stake. Working in large offices may be reduced, to protect against infection, and as people have become used to home-working.

But then, there is a knock-on effect; as the restaurants and cafés, which serve these office-workers, will probably become economically insolvent.

Perhaps this will mean the end of the continental-style pavement culture, which Britain has become used to?

Here Covid-19 may merely be accelerating, or accentuating, a trend already in process – the drift from the cities to smaller edge-towns.

Millennials have long been relocating from London, to places like Margate, Folkestone, or Broadstairs; building mini-replicas of the coffee-shops or artisan bakeries they pioneered in Hackney.

The move is mirrored in the way older people sell their London houses, bought cheaply when they settled here, realise the profit, and buy somewhere more manageable in the country. 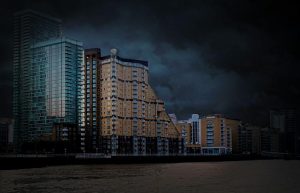 Meanwhile, during lockdown, with humans off the streets, we have seen wildlife reoccupy the urban centres: wild goats in Wales, and wild boars in France.

It’s an example of what urban geographer, Edward Soja, presciently identified, for other reasons, as the ‘exurbanisation’ of the Post-Metropolis, in his eponymous book.

The only certainty is uncertainty, as futurologists prognosticate about our once-stable global culture.