More than half the world’s cobalt used in smart phones and similar gadgets comes from the Democratic (sic) Republic of Congo. Around 40,000 children are labouring in mines, many in Congo’s cobalt mines. 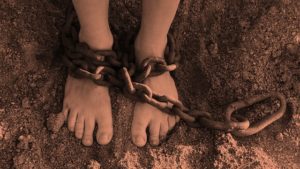 The biggest of these mines are Chinese subsidiaries. Microsoft, one of the most powerful and wealthiest of companies, said that it was too difficult and expensive to chase their supply chain!

The Congo/Angola region was where more slaves were captured and imprisoned into Caribbean slavery than anywhere else. In the Belgian Congo, Leopold II may have been directly responsible for the genocide of around half of the population, who laboured as slaves on his rubber plantations. This was not abolished until exposed by missionaries just before the Great War.

One of the aims of the Movement for Justice and Reconciliation is to oppose both the legacy of African Caribbean slavery, and modern-day industrial exploitation. In the Congo, this legacy has continued, and continues, in a direct line. 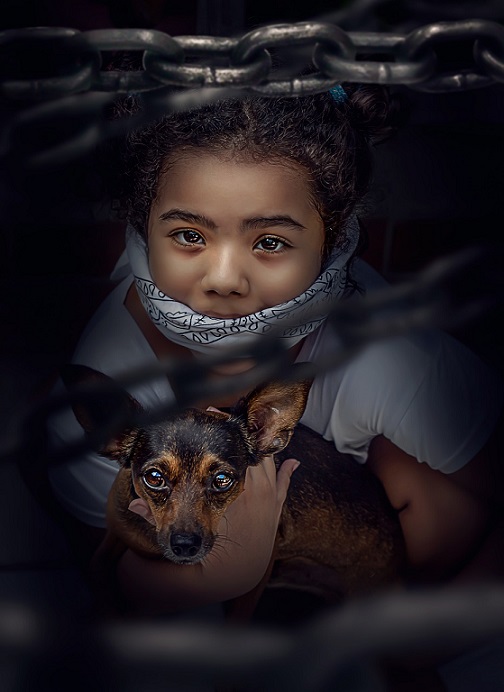 The former states of the Confederacy perform less well on every social dysfunction, than the states of the Union, and that this appears to owe a very great deal to the absolute hierarchy (extreme inequality) that existed between slaves and the plantocratic white leaders of the Confederacy. The ‘blessings of capitalism’ were certainly theirs; the slaves were in total subjection and misery. Everything was justified by a distorted ‘Christian’ legitimation.

It therefore appears that planter ideology has been carried on in communities such as the former Confederate states. A society with such an extreme inequality of power, is one based on two simple factors, both part of the notion of ‘social capital’, namely the degree of trust, and the number of organised groups a person belongs to.

The Mississippi delta of Mississippi and Louisiana, together with Alabama and South Carolina, and to a lesser extent Virginia and North Carolina, had the highest concentrations of African American slaves. There were small pockets in the border states of Kentucky and Maryland (adjoining Virginia). The further away from these pockets, the less the levels of mental health and social pathologies, showing an almost certain relationship with slavery amongst modern day descendants.

One of the greatest myths is that modern slavery can be directly compared with African-Caribbean chattel slavery. There are a number of total fallacies in this argument. Could it be, as is suggested by Professor Geoff Palmer, that local communities can talk about modern trafficking, because it is something to which (apparently) ‘no sins can be connected’, and that therefore they need not have any guilt feelings about?

World population is now eight times greater than it was in 1800, at the height of the African-Caribbean trade (1 billion to 8 billion today). Even if we take the maximum estimate of 40 million modern slaves, this is not eight times the number of 15 million or so Africans that were trafficked into chattel slavery (= 120,000,000), or three times as many in relative terms. 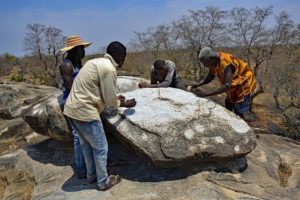 The equation is even more disparate if the huge numbers of slaves that were subsequently ‘bred’ are factored in, and the numbers that died en route to the coast. 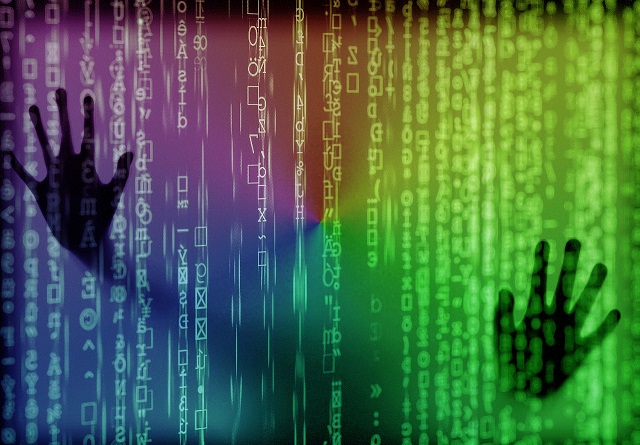 There was also a tendency for some abolitionists to have a ‘Bibles before bread’ outlook in addressing the plight of slaves in the Caribbean. Others, however, were ultra-radical on issues of justice for the poor at home, as well as in the Caribbean.

Under both industrial and plantation economic management ruthlessness was combined with profitability, and hence just enough (a minimum of) physical and mental health for the enslaved workers to return a profit in a way that did not threaten the prevailing class and racist ideologies. There would therefore have been a strong overlap in the working conditions of both slaves and industrial white workers, but with the extremes of summary violence reaching far greater excesses on the plantations than ever it could in England.

Burnings, hangings, amputations, rapes and much more, cannot be said to have been tolerated in England, to the extent that were in the Caribbean. The modern writer needs to present both good history, and to do justice to each: White industrial working people were indeed subjected to great cruelty, and this was often ignored even in churches, with radical preachers being sacked from their posts if they raised such discomfort within their congregations.