To understand, and act effectively within, the city, we need multi-level empirical research: macro-analyses of statistics, figures, and algorithms; and micro-studies, from interviews and focus groups. 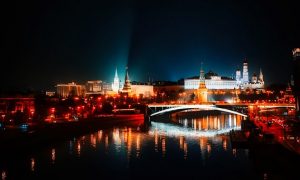 These require integrating in a cybernetic approach to the city’s many systems: business, the arts, education, and politics.

And these systems are interlocking. The same actors move in each sphere. The city is a whole, not disconnected parts; even while each part-system moves according to its own logic.

Borrowing Herman Dooyeweerd’s concept, they are ‘enkaptically interlaced’ in a part-whole relation, where each retains its structural integrity.

But comprehending a city, or even the city as a social form, entails more than pseudo-scientific models.

Searching for successful interventions, we jump too quickly from contemplation to action. Naturally, there are pressing needs: poverty, racism, sexism, other injustices. 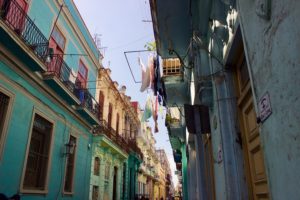 And yet, we too often act out of reaction, a knee-jerk response, rather than letting our actions proceed from deep waters of reflection.

This is important because, perhaps alone of earth’s creatures, we live inside our heads. The significance of our actions is derived not only from instinct, but our thought-life as well. This process of interpretation is, as Charles Pierce realised, endless. There are layers upon layers of meaning.

Hence Jean Baudrillard’s trenchant observation that we do not suffer from a lack of meaning, but too much meaning, too many meanings.

The secret to urban survival lies in becoming comfortable with the ambiguity of plurality. Indeed, the semiotic changes according to social location. 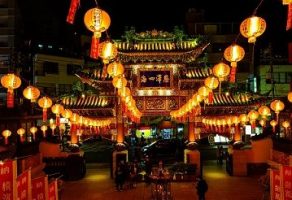 The same empirical space will have different meanings for different actors or participants. To this degree, we are live in separate solipsistic cities, which paradoxically occupy the same space.

Consider a member of the global elite, resting between business appointments, walking to a Michelin-starred restaurant.

London will appear very different to him, than to a homeless man, lying, urine-soaked, on the same street.

Locale therefore matters more than location. That is, the way we use urban space varies; and therefore what it means, its urban ontology, is also subject to frequent lateral shifts.

The danger is a loss of common meaning, and understanding; causing conflict between competing users of the urban space.

The interests of homeless people and settled working class people, fed-up with drug users on their doorsteps, can lead to flare-ups. 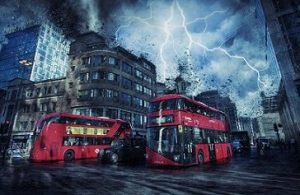 But fresh meanings will always arise. The search for the ‘common good’ is essential to the creation of social capital; in particular ‘bridging capital’, bringing different constituencies together.

We are all ‘stake-holders’. By identifying common interests, we can construct local alliances, through community organising.

For example, the Wally Foster Community Centre, in Hackney, was built when Conservatives, Communists, and Christians, cooperated to serve their community. In a diverse global city, this doesn’t require complete agreement on all issues; but what Francis Schaeffer called, tactical ‘co-belligerence’.

But can we silence our political egos enough to bracket-off disagreements for a common goal?