Shopping in the local supermarket, wearing my face mask, I feel like a criminal or spy, undercover, lurking around the shelves, trying to stay socially-distanced, out of people’s personal space. 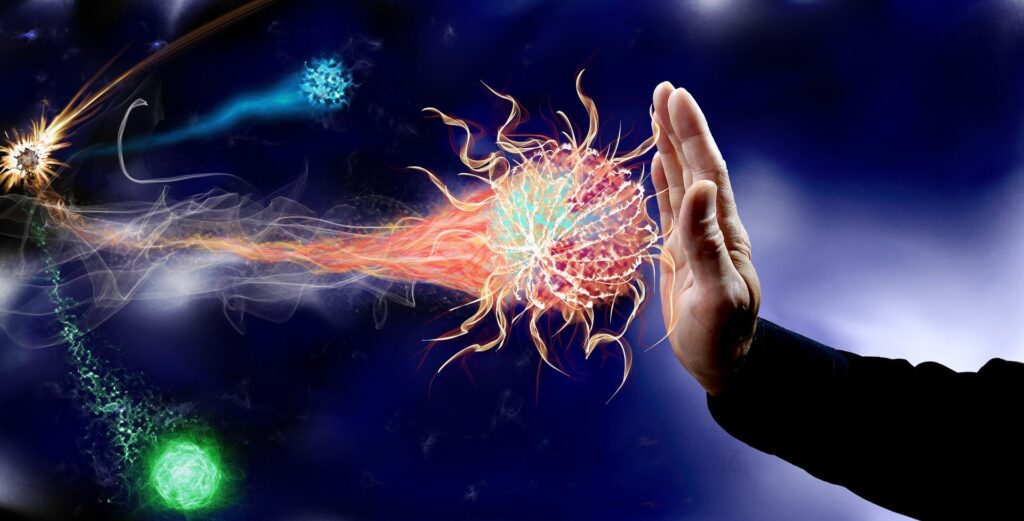 This is the future-present. Even with restrictions being eased, we have been marked, permanently, or at least for next year.

During the pandemic, many of us searched for resources, to help us navigate the uncertainty.

I re-read Albert Camus’ La Peste (in English, not French!), published in 1947. La Peste is often seen as an allegory of Vichy France, and its collaboration with the German Nazi occupiers; and by extension, a critique of all totalitarianism, including Soviet Russia.

It is also an existentialist tract, exposing the superficiality of everyday life. Camus strikes at the way this city has no “inklings” of anything beyond, something more meaningful than making money. 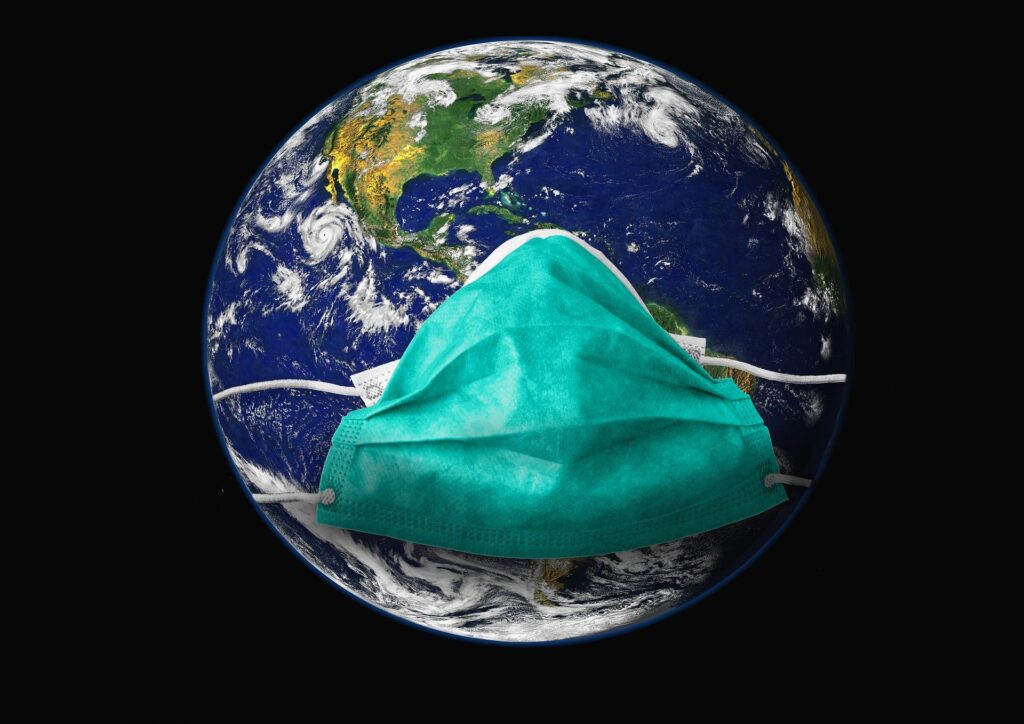 But, reading it again, during Covid, makes its portrayal of the epidemic in the Algerian city of Oran (then under French colonial control) resonate relevantly with our times.

This is, after all, the mark of a literary classic, as opposed to pulp fiction: that it permits a variety of deeper readings, each time one returns to it.

In the novel, the plague lasts about a year, like our own pandemic. And the progressive measures taken to combat it are reminiscent of our own.

Camus writes of this time as like an “exile”, a theme he explores in his 1957 collection of short stories, “Exile and the Kingdom”, which examined existential loneliness and isolation in society.

But in La Peste, it is an “exile at home”, as people are quarantined in their own houses. There is, however, a big difference from our own “lockdown” and “social distancing”.

In Oran, it was only the sick who were shut away. In contrast to our plight, the book details continuing social gatherings in bars and cafés, throughout the crisis. 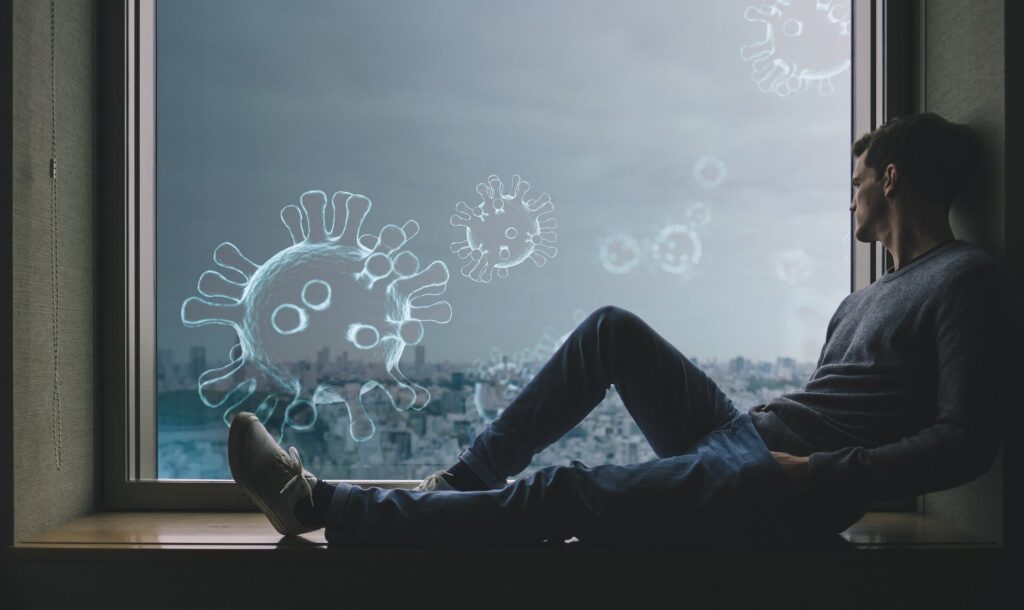 Perhaps it’s because they were French? But we, on the other hand, have been forbidden, worldwide, from such contacts, our pubs and restaurants closed.

He also notices that people were cut-off from the consolation of families and friends, and refers to them as the “separated”.

There was, however, another French intellectual, before Camus, who wrote about plague. Antonin Artaud, founder of the Theatre of Cruelty, gave a lecture in 1933 on “Theatre and the Plague”. He saw the transformations in society, during plague periods, as similar to the changes which theatre could evoke in people.

This was not new. St. Augustine noted the same potential of plays to disturb and transform; although he saw it negatively, and Artaud positively.

For Artaud, plague, and theatre, could upend the complacency of bourgeois society, promoting a metaphysical, mystical, apprehension, foreign to the shallow constraints of rationalism. 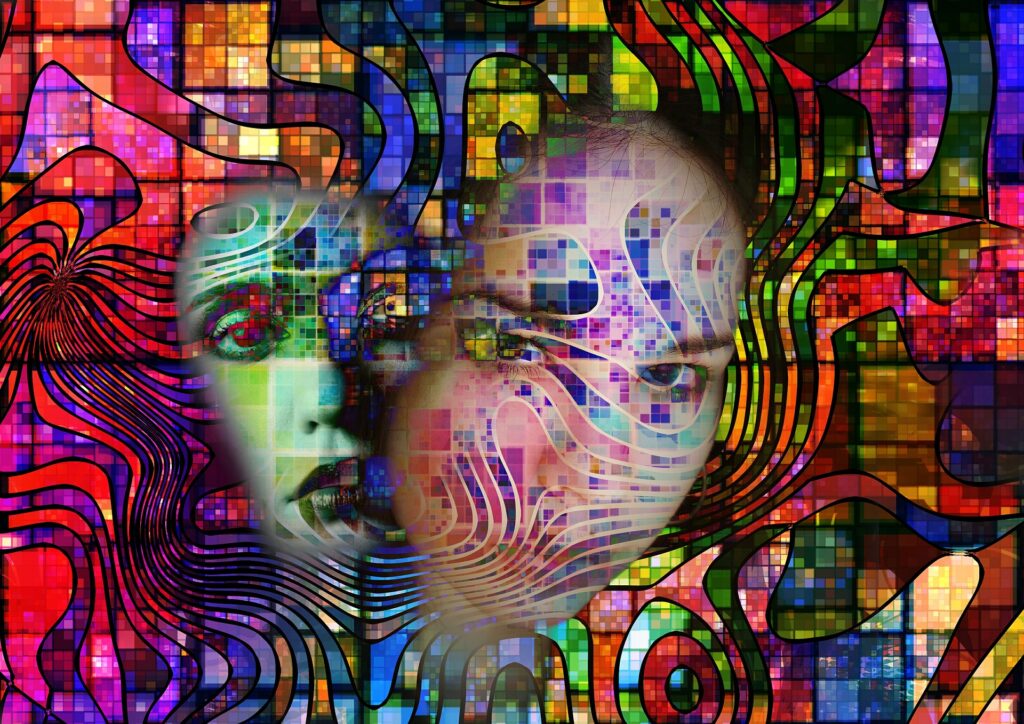 In Artaud’s case, this desire led to renewed bouts of schizophrenia, and incarceration in psychiatric hospitals.

But is it possible that our present plague might lead us to explore deeper spiritual aspects of life, replacing the stultifying superficiality of our pre-crisis materialistic civilisation?