“It is very significant that the new coronavirus now shows us how little prepared we are to confront high risk and how little we have invested politically and economically to avoid it.” 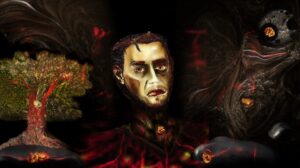 This is what the economist and advisor to the Nicaraguan government, Paul Oquist thinks, although he considers that despite the high level of social and economic destruction caused by Covid-19, its impact on the lives of humans is ‘small, transient and recoverable’ compared to that of a nuclear exchange or by climate change.

North American by birth and Sandanista through adoption, Oquist spoke with the press about the presentation of his book “Equilibra” in London. A series of two volumes beginning with Ultimatum which talks about the existence and the evolution of the universe, and how cosmological, geological, epidemiological and anthropogenic factors keep us on the edge of extinction.

Of them all, Oquist believes that the most dangerous but also avoidable, is climate change and a nuclear exchange, which he laments that governments such as that of the USA do not assume forceful and engaged stances on.

“In the case of climate change we could reach a point of no return because it is proven that the human species cannot withstand temperatures above 50 degrees Celsius,” he says. 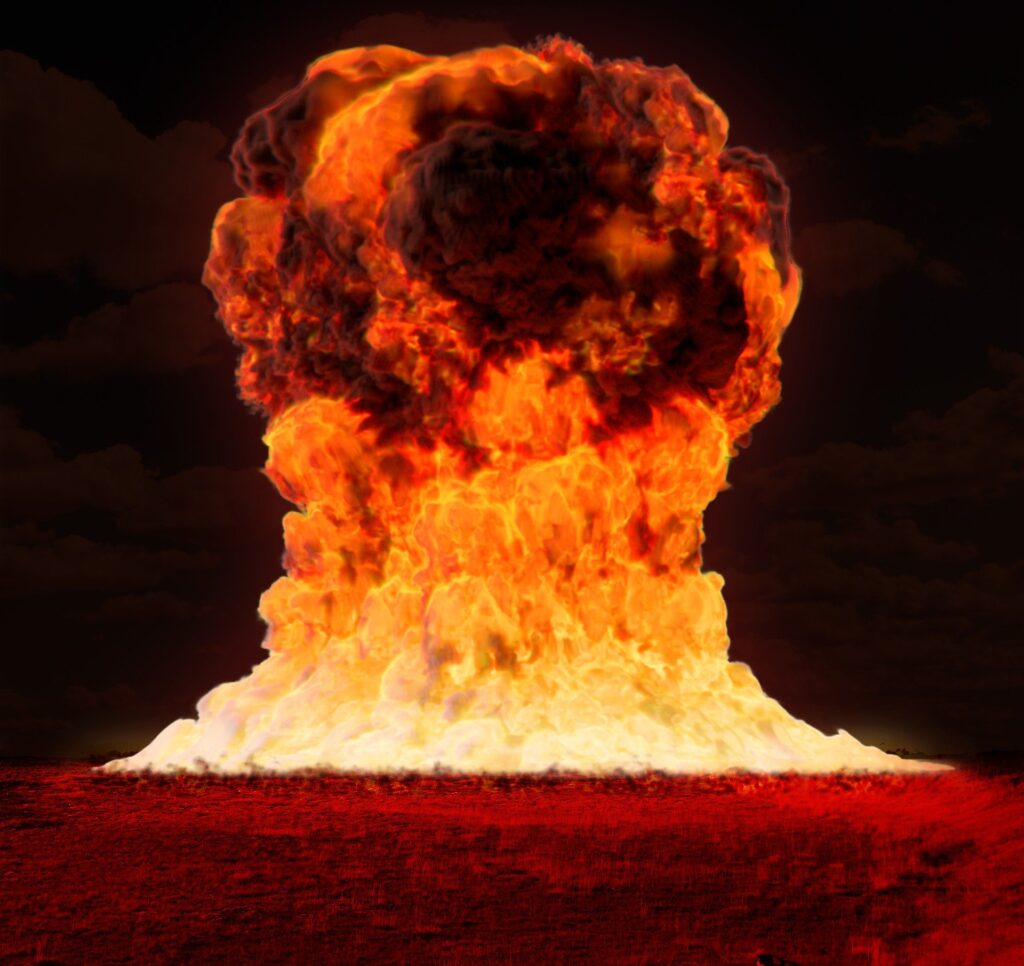 Oquist – who is also Minister-Private Secretary for National Policy for the President of the Republic of Nicaragua, considers that it is of vital importance that the United States adopts binding commitments to reduce carbon emissions by 45% by 2030, and that society reaches zero net carbon emissions by 2050.

“If we do this, we have a chance of lowering the temperature by 1.5 degrees, and in doing this avoid fatal consequences,” he calculates.

He remembers that the president of Nicaragua, Daniel Ortega, proposed in 2015 that the countries that most contributed to environmental damage in the Industrial Revolution should compensate those that are now paying the consequences.

Some think that this is a very radical proposition, but all the world’s legal systems, from the Napoleonic Code to the Common Law (Anglo-Saxon law) have established that whoever causes the damage must pay compensation.

Equally, he thinks that the end of the so-called Cold War brought a demobilisation of the anti-nuclear movement that was very strong in the 60’s.

He explains that it appears that we have become accustomed to living with nuclear weapons and that in the world there are now more than four thousand nuclear warheads.

Oquist, who in his book gives a detailed account of various political incidents that have placed humanity on the edge of extinction by a nuclear attack, thinks that the solution would start with nuclear disarmament. 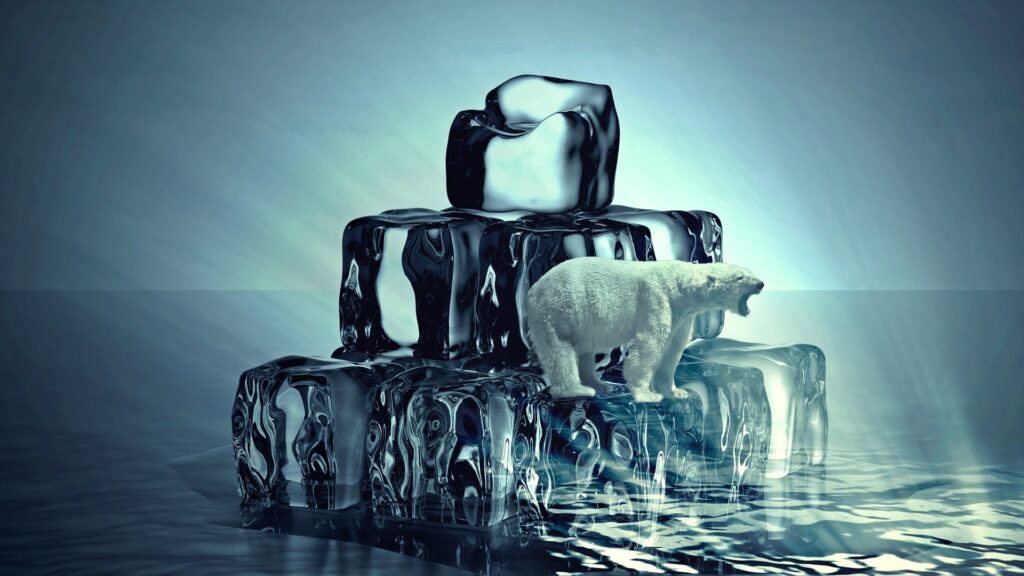 Oquist believes that it is necessary to highlight the unilateral coercive measures used by the United States, the United Kingdom and the European Union against other nations, organisations and individuals as a clear example of this imperial arena. “They declare themselves police, fiscal, judge and warden over the rest of the world, without anyone bestowing them these titles or giving them the right to judge everyone else,” he says giving the examples of countries thus judged: Cuba, Iran, Venezuela and Nicaragua.

Furthermore, he considers as an aggravation, that these types of coercive measures with an extra-territorial focus that they are applying even during the Covid-19 pandemic, as something that counts as a crime against humanity according to the Roman Statute, a constitutive instrument in the International Criminal Court. 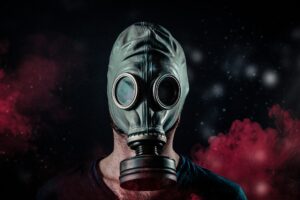 “They freeze earnings, violate human rights and individual property rights in an absolutely arbitrary way and contrary to international law”, he concludes.

In agreement with Oquist, the most recent expression of what also qualifies as an act of modern piracy is the denial by the Bank Of England to give back to Venezuela the gold deposited in its City of London coffers, with the dubious argument that the British Government doesn’t recognise Nicolás Maduro as the constitutional president. (PL)