In the region, more than 177 million citizens have neither water nor sanitation services. It is imperative that government policies are adopted to facilitate having water and facing the pandemic. 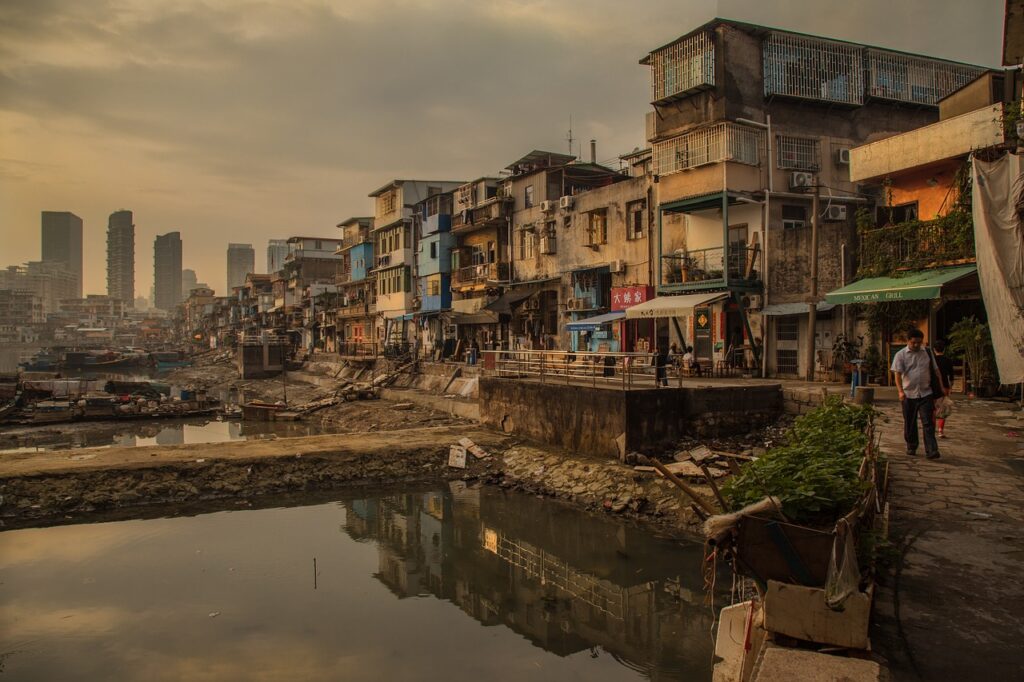 The current Covid-19 pandemic highlighted the urgency of managing a clean and healthy water source, as in these moments it is one of the main tools for reducing the risk of contagion, practicing good hygiene and protecting health.

In Latin America, sanitation problems were already serious before the pandemic.

Therefore, the outlook is difficult for people who do not have water, or not enough to wash their hands as many times as the epidemiologists have advised.

According to the 2020 Water Resource Development report by UNESCO, more than half of humankind, that is, more than 3,900 million people, live in cities.

Urban centres are where the largest number of marginalised settlements and neighbourhoods are concentrated, inhabited by the poorest people in Latin America. 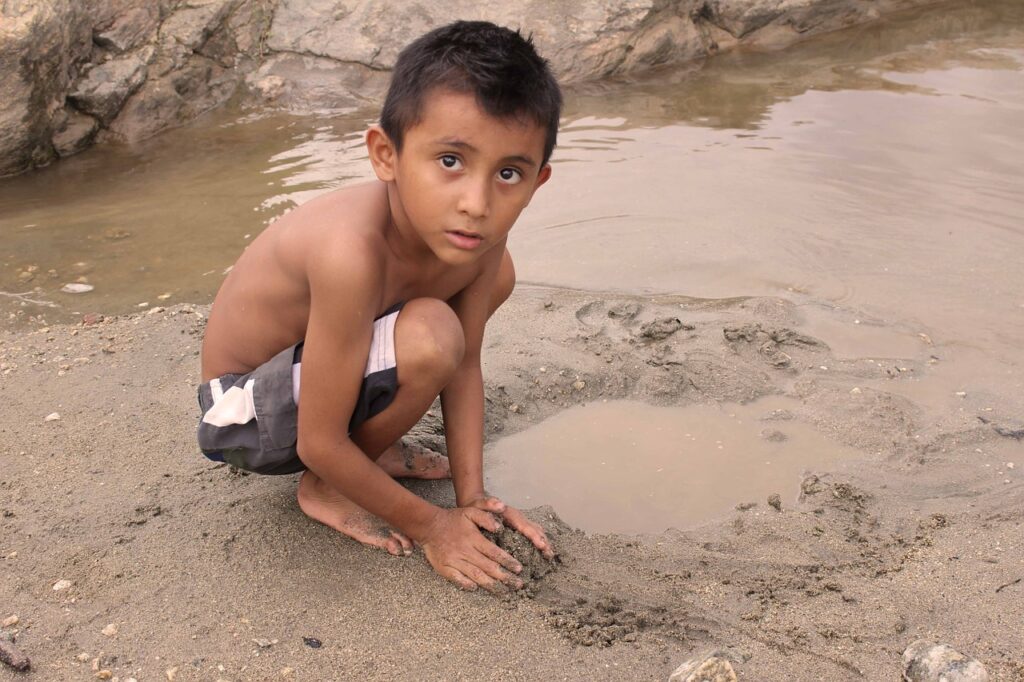 Even so, going by the World Health Organisation (WHO) that 82% of the region’s population has safe drinking water, as it has 33% of the world’s renewable water sources, makes it the subcontinent with the highest availability on the planet.

Nevertheless, for Latin Americans, water availability does not mean full access to it, as confirmed by the Latin American Water Tribunal, an independent agency headquartered in Costa Rica, which suggests that more than 177 million citizens in the region do not even have water or sanitation services. To this population can be added the 256 million citizens who, on the continent, empty their waste through latrines and septic trenches.

Figures from the UNESCO International Hydrological Programme in Latin America and the Caribbean, and the Pan American Health Organisation, show that more than 65 million people do not have permanent access to safe water or soap for washing hands. 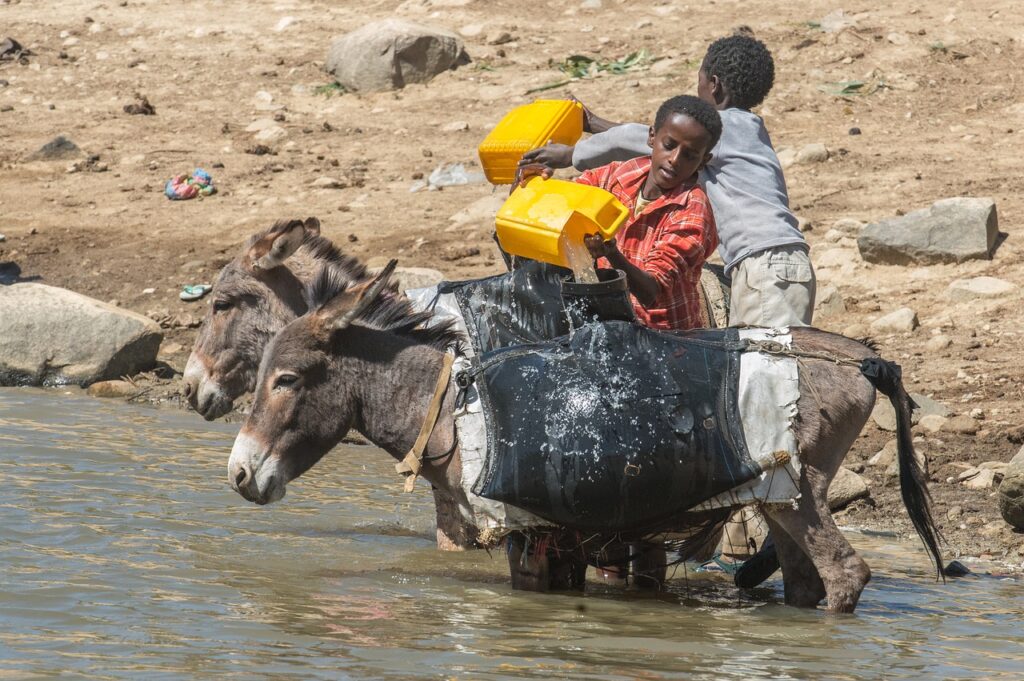 This reflects the serious risk to those who are exposed and who do not have sanitary facilities, and have to wash their hands or clothing in rivers that receive untreated residual water from an entire city of millions of people and thousands of active infections who shed the virus for weeks.

To this end, the Association of Water and Sanitation Regulatory Entities of the Americas recently proposed a collection of recommendations aimed at fostering national policies, normative systems and specific regulations that favour sustainable human and environmental development in the region. Also, the promotion of accessibility of safe water and sanitation services through a system of subsidies, and the generation of appropriate information systems on a national level, which allows evaluation of the state of sanitary services and progress towards the Sustainable Development Objectives, particularly the six referring to water and sanitation.

In many countries in the region, less than 1% of the gross domestic product goes towards infrastructure, and 15 million people defecate in the open air. 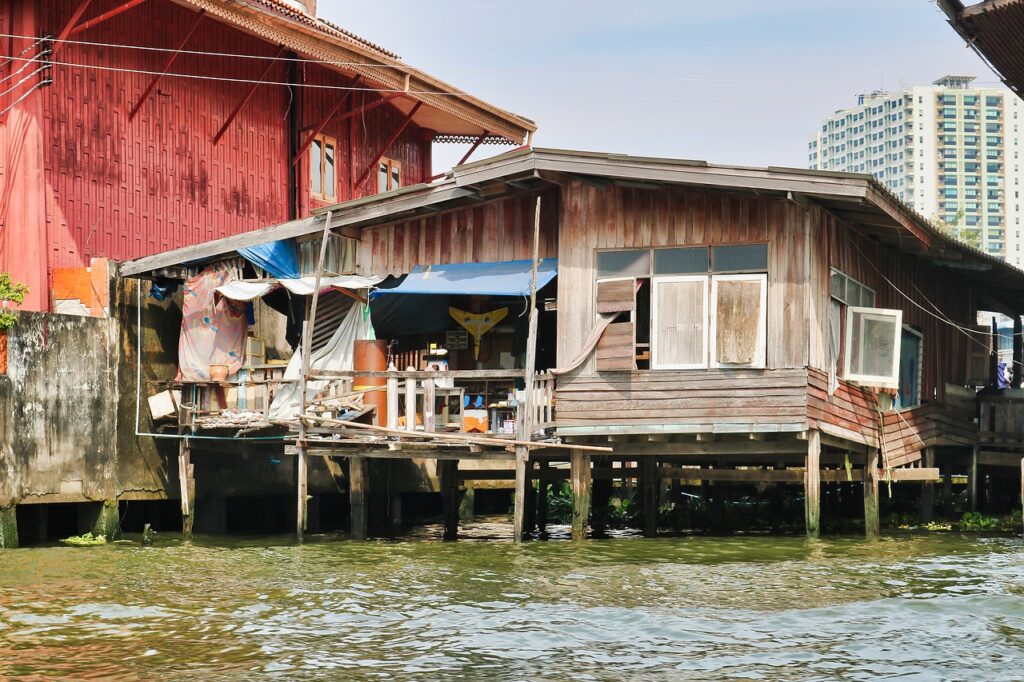 Richard Connor, Editor-in-Chief of the UN report on water resources, considers that for Latin America it is not about scarcity, but the capacity to invest and create infrastructure to carry safe water and sanitary services to the population.

Equal access to water and sanitary services should be assumed to be a true human right. (PL)