Universal access to education was achieved by the ex-president of Bolivia, Evo Morales, but now, a supreme decree passed by the de facto government means that not everyone will benefit. 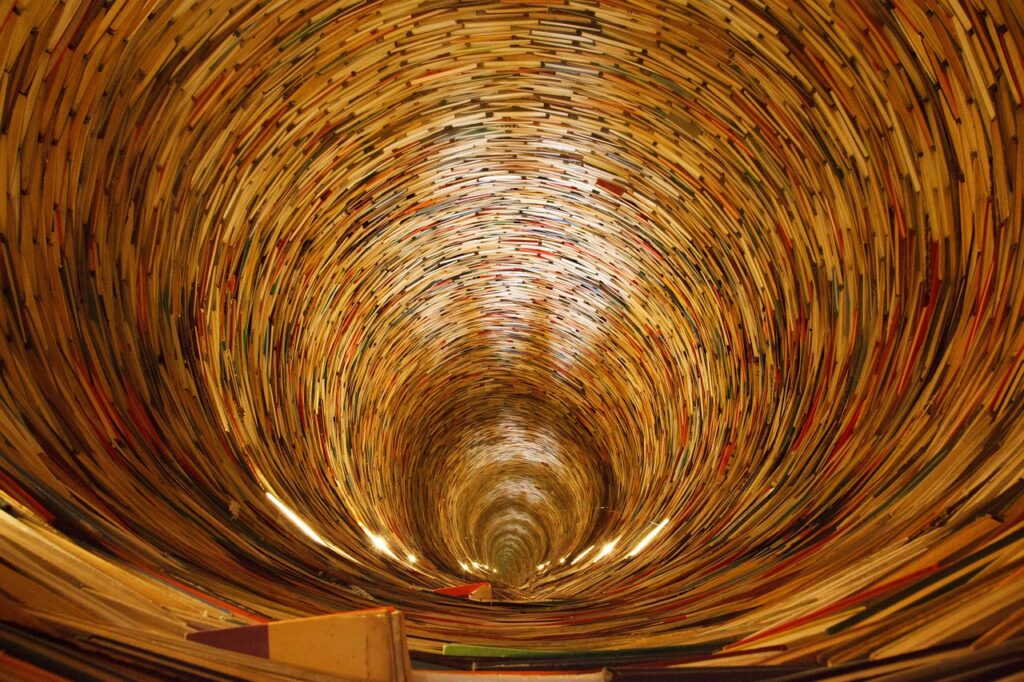 Universal access to education was one of the 13 pillars of the Bicentennial Agenda (2025); a political programme presented by the Movement towards Socialism led by Evo Morales in the elections of 20 October 2019 and for which the majority of the Bolivian electorate voted.

According to data from the Ministry of Education during the administration of the Aymara leader, the state budget increased from $500 million in 2005 to approximately $3 billion in 2018. Specialists have assured that this increase in spending enabled the South American nation to position itself amongst the first countries in the region with the most investment in education.

According to a report on government management over the last 12 years, in 2017 spending in this sector reached 9% of the gross domestic product, the second highest in Latin America and the Caribbean after Cuba (12%).

Similarly, the illiteracy rate reduced after the illiteracy and post literacy programmes were implemented. From 2009 to 2017, 126,709 people benefited from both projects. 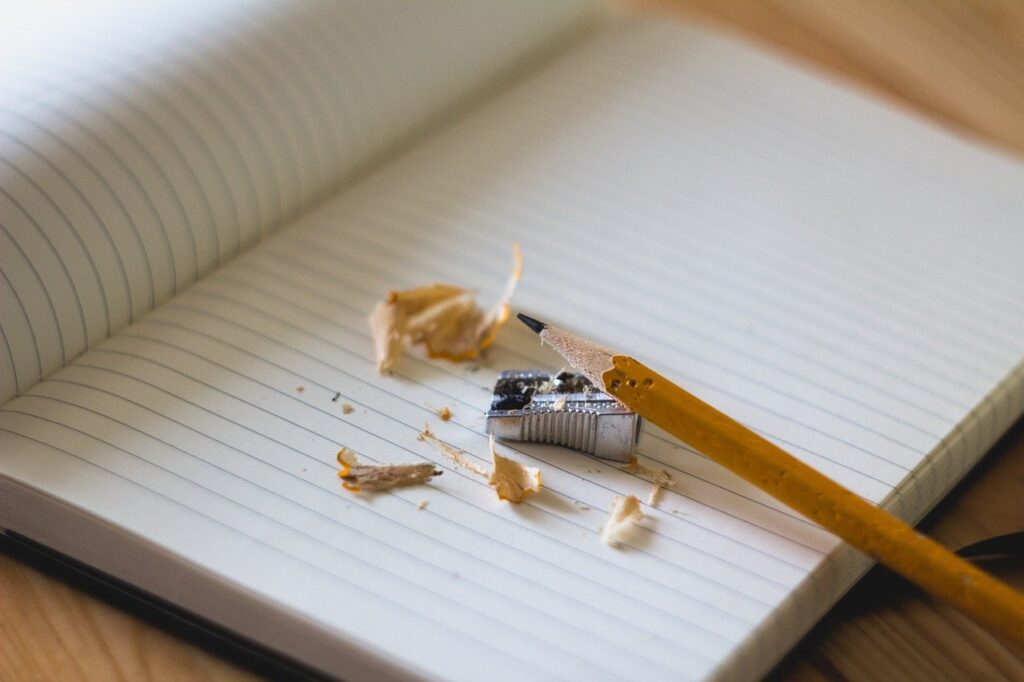 Furthermore, since October last year, a total of 19,000 adults aged over 60 benefited from these educational programmes where they performed a double function; they were students but at the same time became teachers because with their learning and knowledge they were able to tackle other issues such as health, the environment and production.

It was also noted that 430 children, adolescents and young people with serious disabilities were enrolled in the governmental programme ‘Socio-Community Education at Home for People with Disabilities’, consisting of virtual teaching with educational material. Official data reveals that this initiative was created by Supreme Decree 2980 of 21 September 2016, and amongst the subjects to be taught were language, mathematics, history and natural sciences.

But now everything has changed

The General Regulation in respect of distance learning, as one of the ways to deal with the Covid-19 pandemic, was passed on 6 June as Supreme Decree 4260 and in its 11 articles it exposes the inefficiencies of the current authorities in the sector.

For Luis Alberto Callapino López, professor in Teacher Training Policies, the Ministry of Education has an apparent lack of coordination with its various bodies in producing texts and audiovisual materials to be distributed, bearing in mind the technological and internet access limitations in some places. 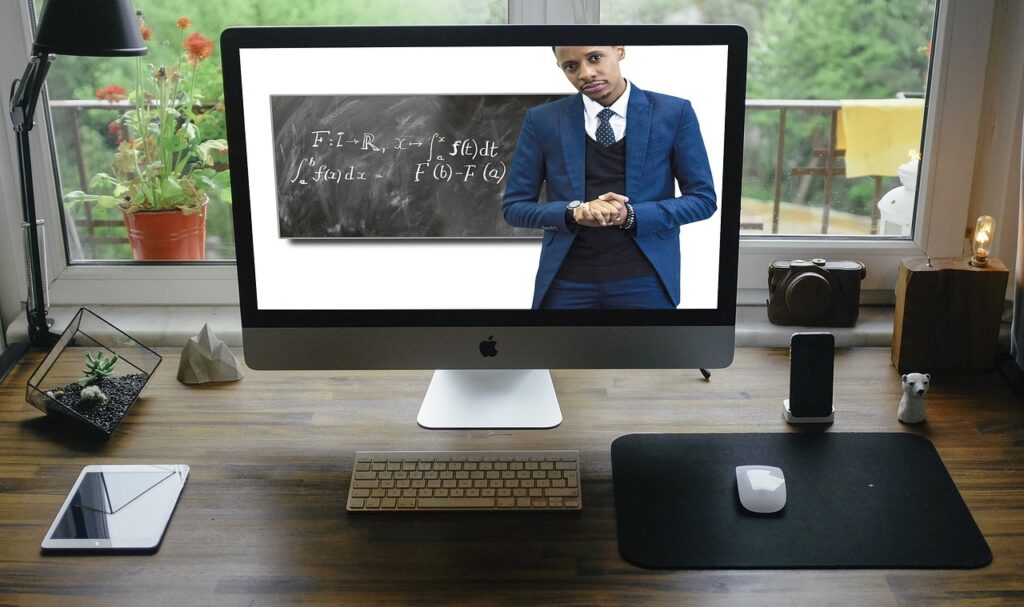 Callapino López explained to the paper La Razón that, according to article eight of the contested regulation, students will have to continue to wait for the result of the intellectual work of their teachers and even their peers.

The educational platform for virtual learning requires, as a minimum, a server, academic management software, an education forum, among others, which in the current economic crisis the country is facing is difficult to implement.

The academic highlights that the Ministry shirks all responsibility in terms of guaranteeing access to quality education and equal opportunities and leaves this decision to the local and district authorities in the sector, as well as the state governments and municipalities.

Similarly, there is a lack of a legal framework to support the development of teachers in distance learning and an inflexibility in professional growth. 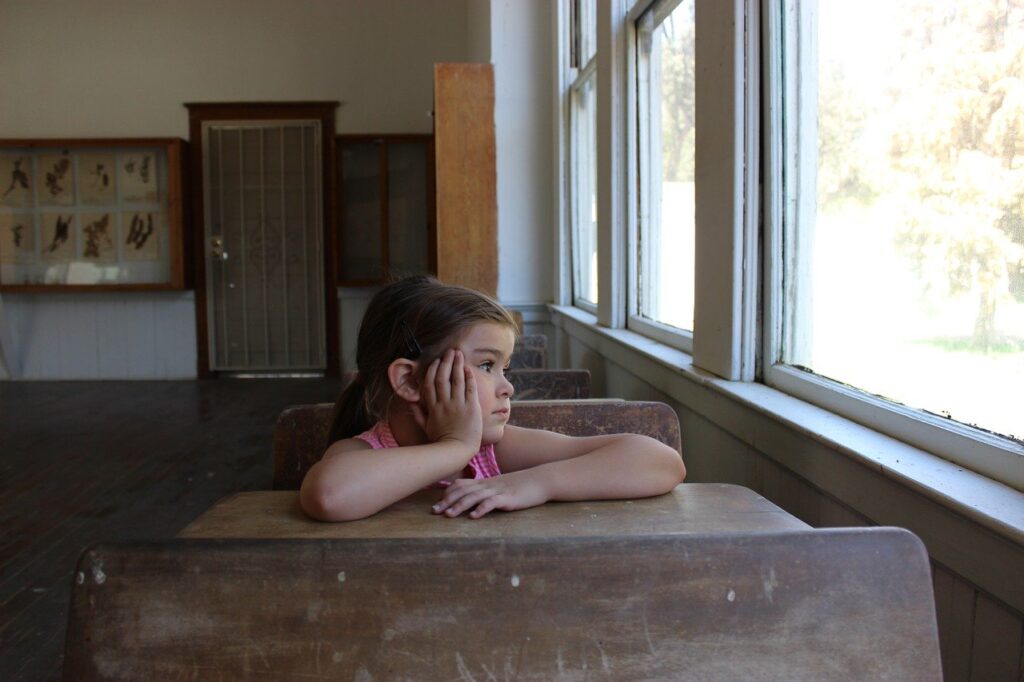 Only the training promoted and authorised by the Ministry of Education is recognised as valid.

The discontent amongst teachers and people in general in cities and rural areas is evident.

In fact, hundreds of Bolivians protested against the supreme decree and other governmental policies that affect health and job security during the pandemic. (PL)