Havana’s history would probably be different without the prominence of the Cuban intellectual, Eusebio Leal, whose death resonated with people in many countries. 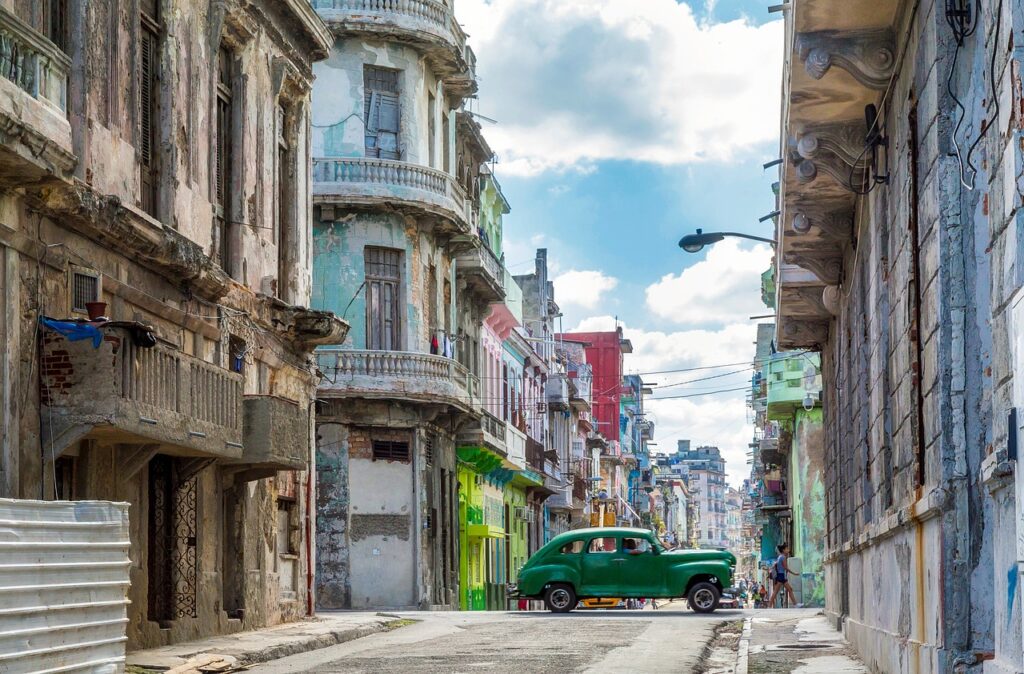 Doctor of Historical Sciences and Master of Archaeological Sciences, Leal became a kind of mediator between the past, present and future.

Reactions to his death, last 31 July, show that he touched generations with an erudite rhetoric and an understanding filled with humanism and love for his country.

Governors, academics, historians, artists, intellectuals and leaders from opposing unions lamented the physical loss of the Doctor of Historical Sciences and Master of Archaeological Sciences, awarded with honours in several nations.

The UNESCO director-general, Audrey Azoulay, described the also-parliamentarian as a great historian who rekindled Old Havana in all its assets and beauty, whose Historic Centre was declared a World Heritage Site by UNESCO in 1982.

Latin American ambassadors to the multilateral organisation also lamented the death of the Master of Latin American, Caribbean and Cuban Studies, at the age of 77. 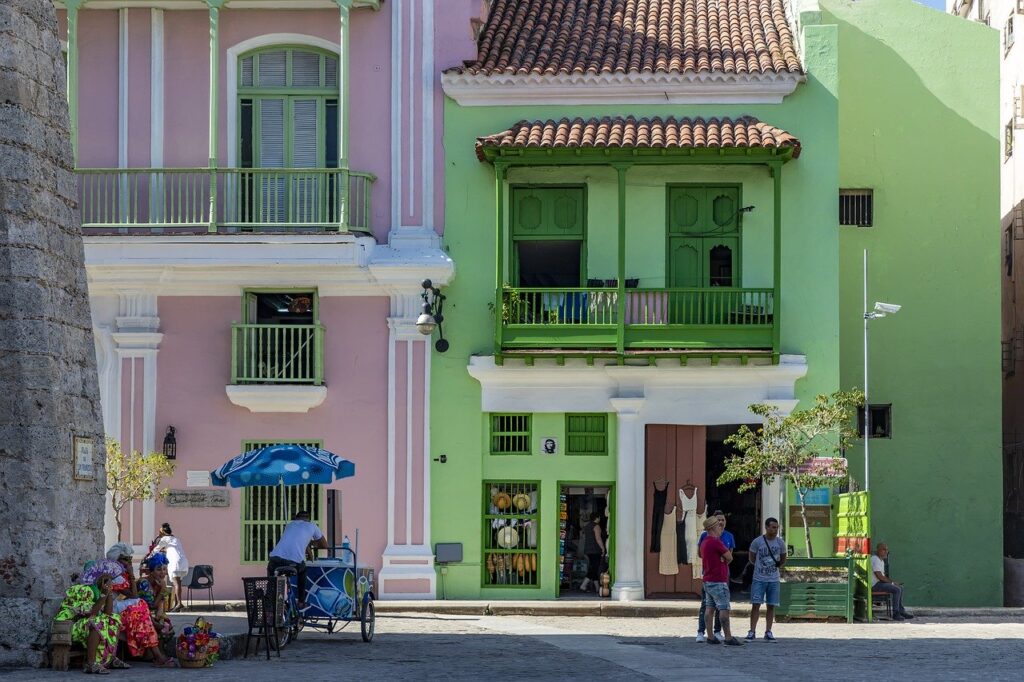 The King and Queen of Spain, Felipe VI and Letizia, passed on their condolences to the Leal family and highlighted his legacy as historian of Havana, as well as the moments that they shared with him in November 2019, during the visit made to Cuba for the 500 year anniversary of the founding of the capital.

For their part, the Spanish Government recognised that the academic always promoted the defence of the Spanish legacy on Havana and, in general, on Cuba, and he was an essential person in deepening the bilateral relationship.

Admiration for the historian generated countless sweet gestures and recognition for the work of the eminent academic whose death motivated a decree of official mourning by the President of Cuba, Miguel Diaz-Canel.

Two books of condolence were open for three days even in the provinces of Havana and Santiago de Cuba to welcome messages of tribute to Leal who, when speaking of the poet, Fina Garcia Marruz, said that when men forget him, the stones will still remember him.

The researcher’s work was momentous in preserving the legacy of distinguished figures who constituted paradigms in the Caribbean nation and in Ibero-America. 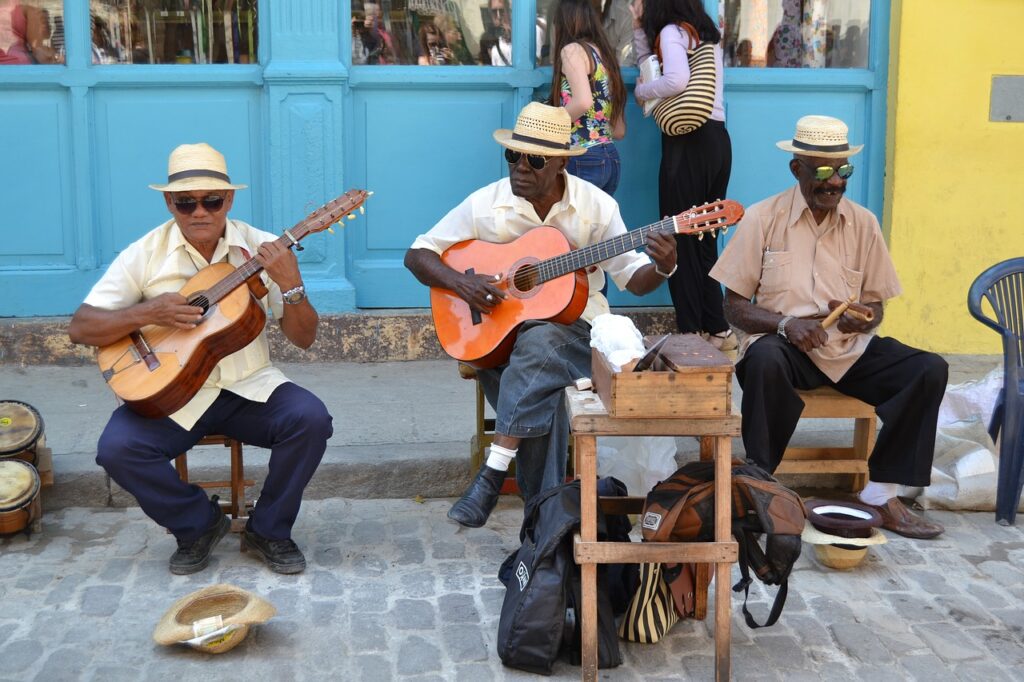 When thinking of Leal, inevitably one imagines him walking the streets of Havana for his remarkable work in charge of the Office of the City Historian, leading works to rescue and preserve the heritage assets of the city for half a millennium.

He did so on his television programme, Andar La Habana (Walking
Through Havana), but it could happen with anyone, eminent visitor or person on the street, as Leal never underestimated anyone, nor did he show off any of the high awards he received in multiple countries.

According to official sources, the funeral services for this outstanding intellectual will take place in the National Capitol once the Covid-19 epidemic is under control.

In accordance with the wishes of the Leal family, his ashes will be kept so that the people of Cuba can pay him the tribute he deserves in homage to his invaluable work in support of rescuing, preserving and promoting the historical assets of the nation and Havana.

His optimism and disposition to undertake mammoth tasks like the restoration of the Historical Centre of the capital, turned him into a man who was indispensable to the history of Cuba and the continent. (PL)