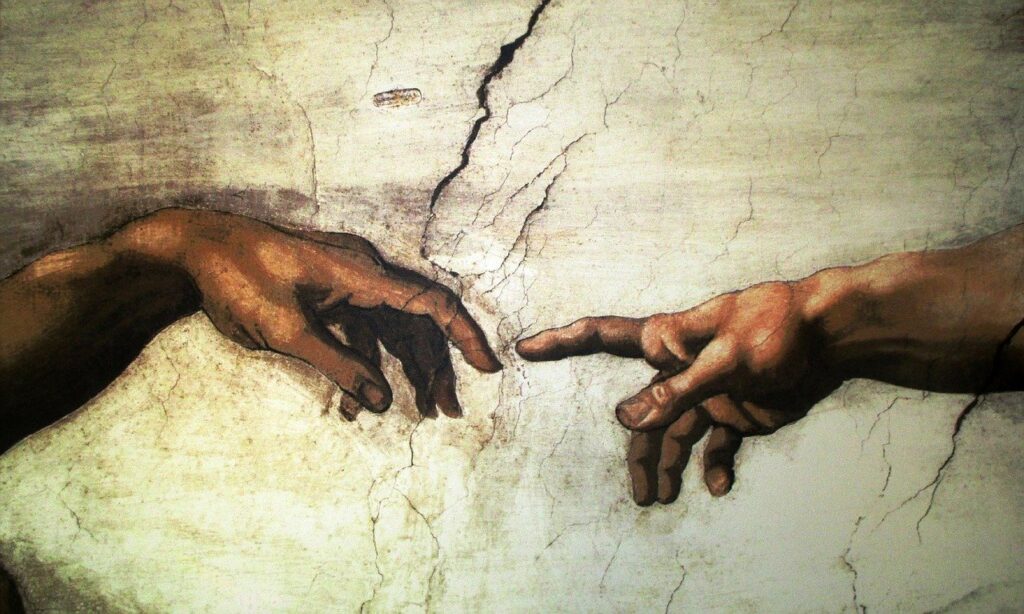 Others such as “Colours of Adriano Park”, dedicated to Franca Rame, wife of Darío Fo, “The travel wall”, at the Forlanini metro station and “Castellamare, street art and the Ascanio wall”, reflect recreated realities with paint brush, in line with the best tradition of Mexican muralism. Ascanio lives in Italy, in Milan, and also works on screen printing in his “Serigrafia Experience Lab” workshop, inaugurated with the support of the Artepasante Association, which is attended by students and people interested in knowing the secrets of this technique.

Born in Santiago de Cuba and graduated in painting and design at the José Joaquín Tejada Academy of Plastic Arts, he began his working life at the René Portocarrero Silk/screen Printing Laboratory, in Havana. 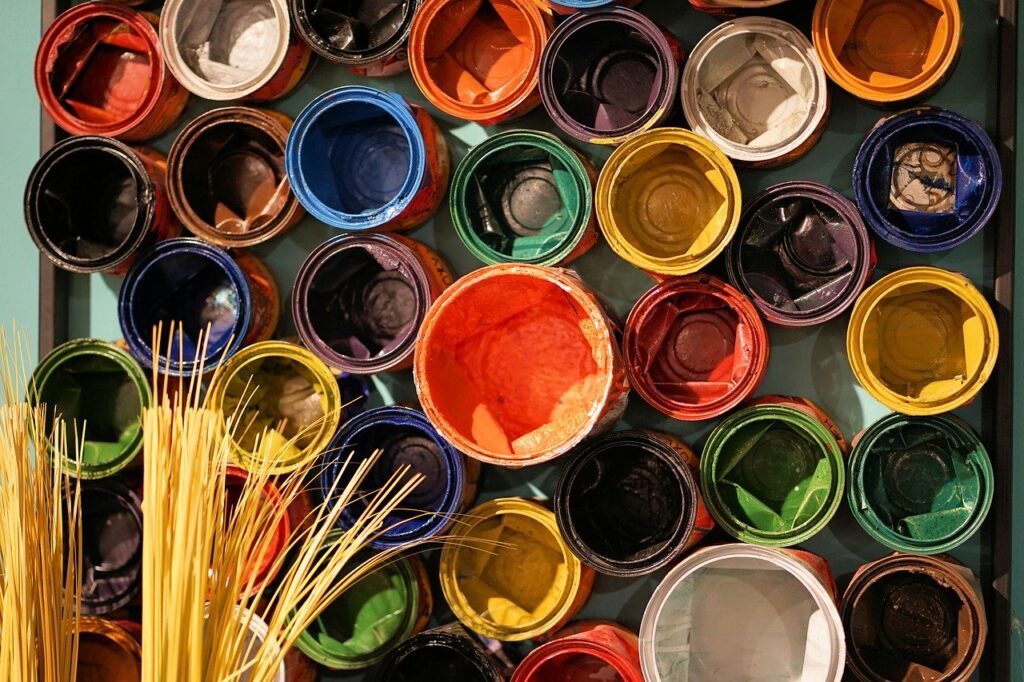 In an interview with Prensa Latina, he explained that he took as his  stage name the surname of his maternal grandfather, whom he loved very much and whom he decided to honour in that way. 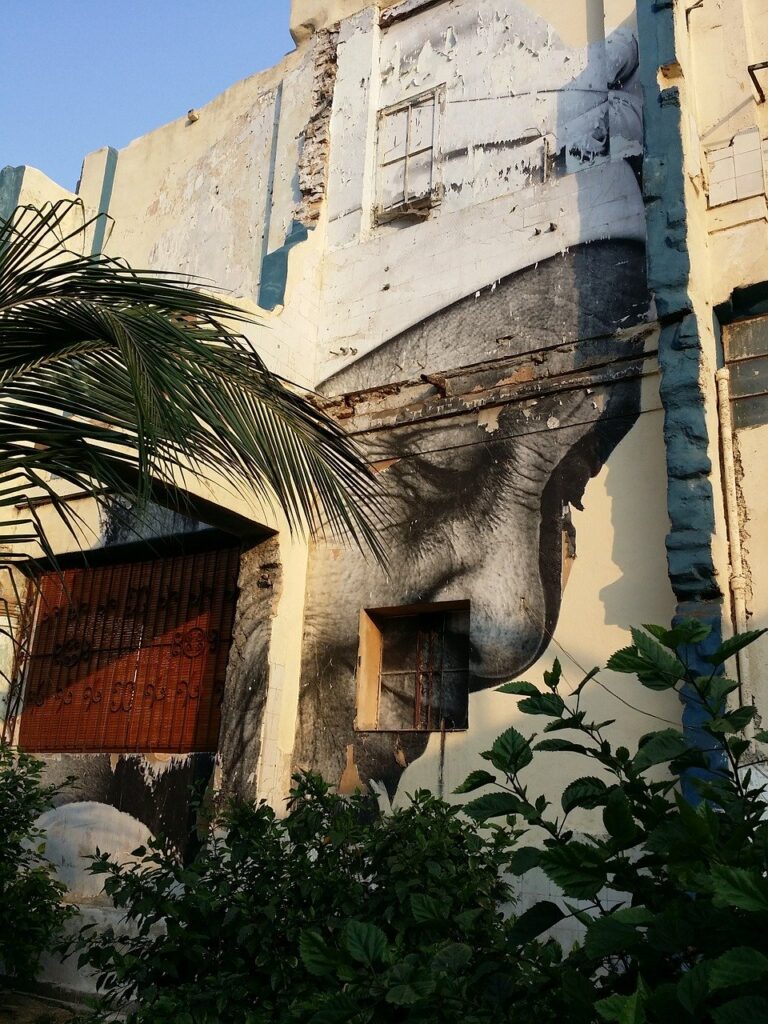 In this series he included “Diarios”, a collection of 10 unpublished paintings in silk/screen printing on paper, made and authenticated in the René Portocarrero Laboratory on the figure of Commandante Ernesto Ché Guevara, with a limited edition of 50 copies each, for which he had the support of the Cubeart Association.

For him these “people were immigrants like me, who spoke different languages. (…) It was very interesting because I located the event in the central railway station of Milan, which I wanted to highlight as a gateway to and from the city, a place for meeting, dialogue and social exchange.”

From a technical point of view, he works a lot with acrylic on canvas, although “sometimes I make things that are charcoal, or work with a spatula, resources that sometimes help you enrich the work.” (PL)