During lockdown, old-style TV channels and new online platforms battled for ratings. In one case, the BBC scored a palpable win – Normal People, a series based on Sally Rooney’s novel. 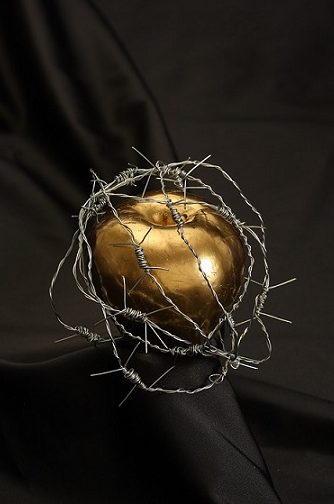 Hailed, in initial reviews, as an insightful perspective on how millennials navigate inter-personal relationships, it also provided much titillation because of its number of explicit sex scenes.

The novel, and series, however, also went deeper than much contemporary reflection on sexuality. For example, one character, Marianne, becomes involved in a (consensual) sado-masochistic affair. Although declaring that it was not wrong, but only “different”, Marianne later expresses emotionally that she doesn’t want to continue with it.

While Rooney is too skilful a writer to bludgeon us with it, it is clear that Marianne is a broken individual, whose distant relationship with her mother is responsible for her sexual acting out.

The problem is that, without absolutes, there is no way to condemn any sexual behaviour, if consenting adults freely choose to do it.

Moral, medical, or metaphysical, constraints on desire are considered old-fashioned; and extreme sex regarded as adventurous, superior to ‘vanilla sex’, which is for the boring people. So, the co-dependencies of sadist-masochist, abuser-abused, and slaver-enslaved, are acted out in a parody of the rites and rituals of domination, while also ever-so-subtly reinforcing them.

The problem is that, today, there is little attempt to go beneath the compulsive “drives” of sexuality, as Freud called them. Our culture simply accepts them as given, to be accepted, and indulged. 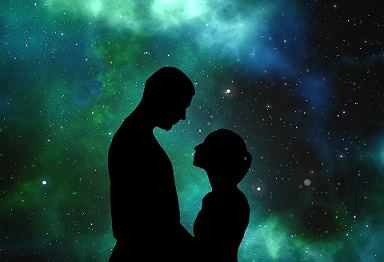 One late-night TV programme, I happened to chance upon, was set-up as an exploration of sexual desire and experimentation, with so-called sex-experts to provide practical guidance.

Two young women stand out to me from among the participants, in terms of their obvious damage and vulnerability.

The advisor tried to get her to accept that her sexual appetite was normal.

But, this person had also undergone several cosmetic surgeries, to attain the “rounded” figure she thought more womanly.

Nor any suggestion that she should examine her self-image and how this might affect her sexual compulsion. 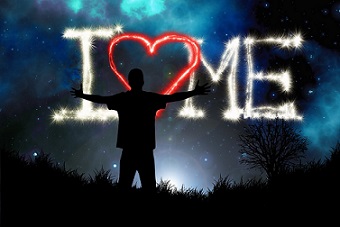 The expert, however, had already asked her about her previous sexual experiences. In reply, she’d mentioned that she’d been “slapped”, “punched”, and “spat on”.

But, again, no questions were asked to discover what psychological wound this desire represented; merely a superficial concern with whatever she wanted, at that moment.

There was no delving into trauma. Nor was any counselling offered.

As Freud pointed out, however, we often do not know why we do what we do, especially in the realm of the sexual.