Argentine journalist Leonardo Boix was stuck in Deal, east Kent, due to the shutdown. There, along with his partner, he has been looking after his neighbor affected by cancer. He has lost many of his journalistic commissions, both of his in-laws contracted the virus, and he is very disappointed with how the government has handled the emergency.

Leonardo moved to London in 1997, while he was in his early twenties, attracted by English literature and poetry. At the time he was studying Latin American literature, but he had always felt the desire to travel and explore new cultures and new languages.

In some way, he always wanted to be a foreigner, an outsider.

At that time he was about to make his sexuality public but, due to the narrow and homophobic mentality existing in Argentina, and from which his family did not dissociate themselves, he made a bigger leap to look for a better future in England.

As soon as he arrived in the United Kingdom, he began to work for a Latin American newspaper, and then, over time, he had the opportunity to realise one of his dreams and was able to study English literature at university.

From then everything went well, his writings, his friends and his poetry. But then the coronavirus arrived, and his life changed.

Unable to return to London, today, together with his partner Pablo, he has to live  in a very small town, where the sense of community has grown stronger, during the months of confinement.

His neighbour was diagnosed with cancer and due to his advanced age and his pathology, he falls into the high risk range. For this reason, Leonardo and his partner had to take further precautions and avoid any unnecessary risk, living in total isolation. They order their groceries online, receiving delivery directly to their homes and always keep the necessary safety distances.

Unfortunately, all of Leonardo and Pablo’s precautions may not be enough, since the hospitals in that area, where their neighbour has to go regularly for treatments, have been hit hard by the pandemic and have had to deal with countless cases. The possibility that he could contract the virus in the hospital and that he could also infect Boix and his boyfriend is high. 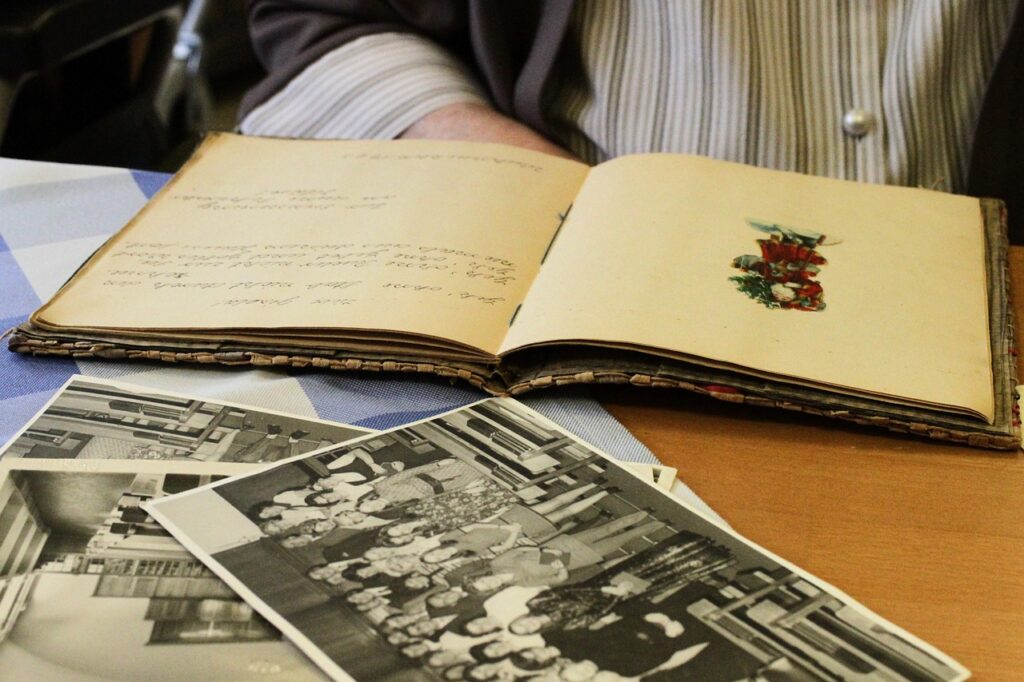 As if that wasn’t enough, in early March, both parents of Pablo, former NHS doctors, tested positive for Covid-19 shortly after he visited them in Deal, and Leonardo and his partner were very lucky not to have contracted the virus themselves.

Although his parents are both in their seventies, they had only mild symptoms, and within a couple of days their condition improved considerably. However, like many others who have been affected by Covid, they too have lost their sense of taste and smell.

Thanks to the fact that Leo is a writer and Pablo an artist, their daily routine hasn’t changed that much. In fact, both were already used to working from home, spending whole days together, sharing the same spaces. However, especially in the last few weeks of the lockdown, it has been pretty rough for Leonardo, seeing all his events, readings, and basically his entire life, being suspended.

He is currently working on his English debut which will be published early next year by Chatto & Windus, part of Penguin Random House, and on other commissions. Among other things, he received one from Kew Gardens in London, to write about the Monkey puzzle tree or Araucaria Araucana, to give it its botanical name.

But, not being able to meet other poets face to face and not having had the opportunity to attend book presentations, hurt his creativity. Although he works most of the time in solitude, he misses the comparison and exchange of ideas and talking about life with friends and colleagues.

However, what really has helped him to keep his mental health stable has been the sea.

The fact that he was able to swim all year round has kept him sane, although he admits he has had very low days.

Another thing that allowed him to deal with this situation was, from the very beginning of the lockdown, writing haikus, short poems, which have become a sort of diary.

With them he narrates his personal experiences during the lockdown, his daily life, his relationship with his partner Pablo. In the beginning, he wrote a few haikus every day, and now he has almost 3,000 of them. Unfortunately, even if his work as a poet did not suffer any major setbacks, the same cannot be said for his work as a journalist as he has practically lost all his commissions.

He was a correspondent for Proceso, a Mexican magazine, but since the money ran out, they suspended all their correspondents.

Today he continues to write reviews for the Morning Star and occasionally conducts interviews and reports for some South American radios, but it is not the same. The last time he conducted an interview was over the phone when he spoke to a scientist specialized in Covid, but it has been a very long time since he has interviewed someone face to face.

However, he recognises the fact that he is lucky, especially after having seen friends and colleagues losing everything. 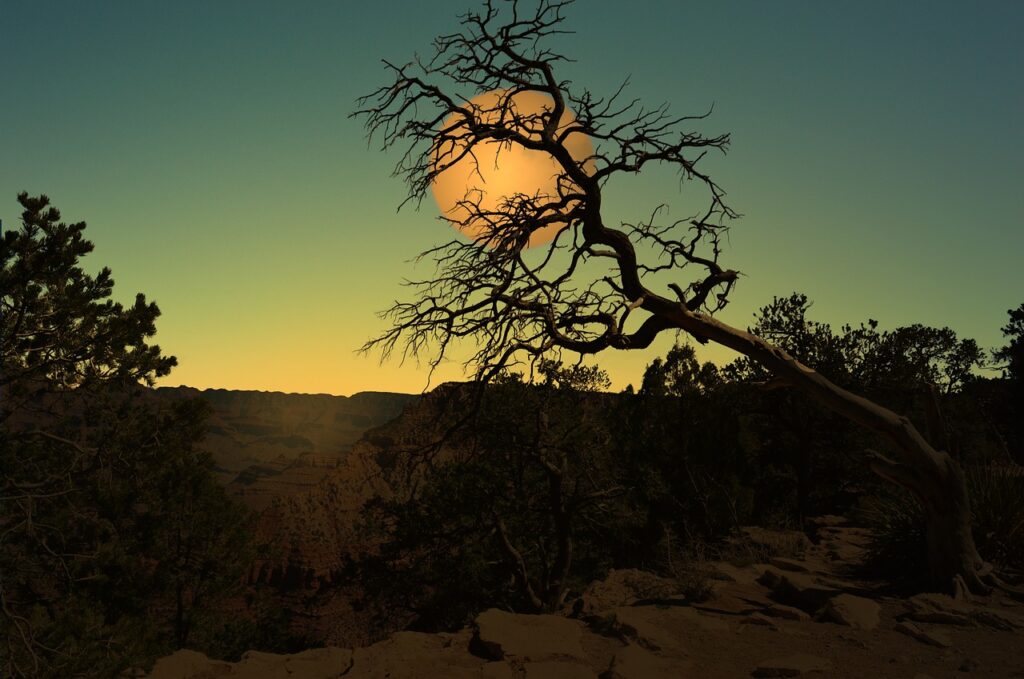 He is very disappointed with the way the British government has handled the emergency.
Leonardo found the British government’s response inadequate, especially in the first weeks of the pandemic, particularly because the United Kingdom had seen the example of other European countries, such as Italy and Spain, and should have been more prepared to deal with this emergency. In addition, Boris Johnson, at first, had the terrible idea of herd immunity, which turned out to be disastrous and it took the government some time to reverse their policy.

On the other hand, when it was time to offer practical help, the government’s reaction was quick and efficient and Leonardo, who also requested some help, received the money very quickly, in comparison to his other friends who are living in other countries who are still waiting.

Unfortunately, the UK is suffering one of the worst economic crises ever recorded, many have lost their jobs and adding that to the burden of Brexit, Leonardo doubts that the government will do the right thing by helping the most vulnerable, and this worries him a lot.

Being a journalist himself and having many acquaintances in the field, he believes that many colleagues have not been adequately protected from the Coronavirus, especially in Latin America.

In countries like Brazil, Argentina or Chile, with large numbers of cases and journalists desperate not to lose their jobs and consequently their salaries, Leonardo has seen many colleagues fall victim to the virus themselves. And this is caused by press organizations that have failed to protect the journalists. 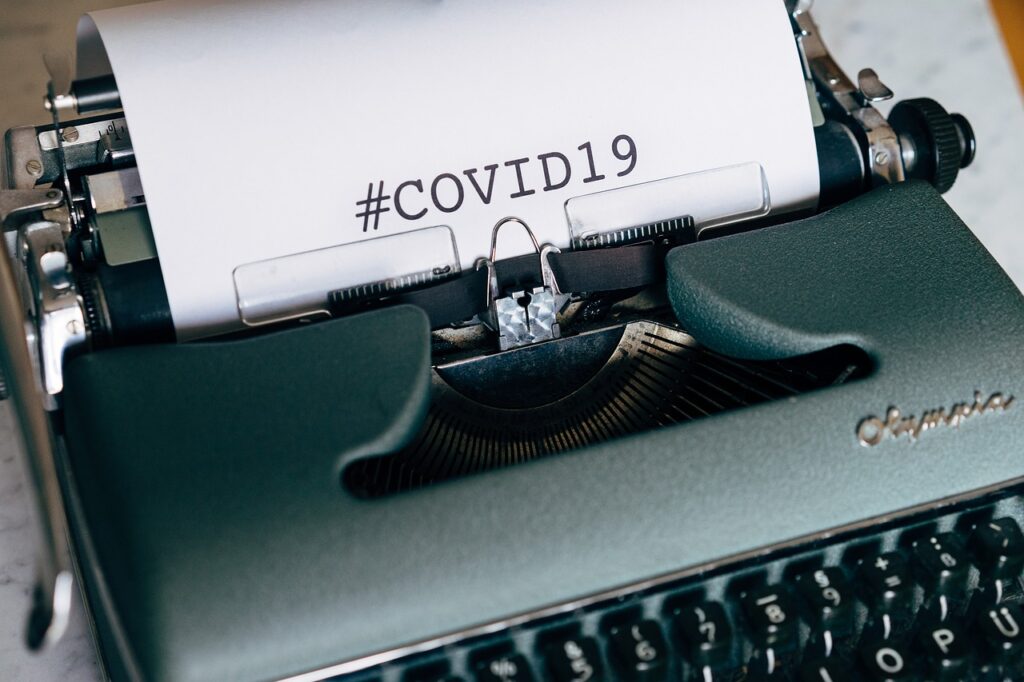 On the other hand, there is the problem of fake news. Leonardo says that thanks to the fact that everyone has the opportunity to post whatever they want on the Internet, there is a large spread of fake news about Covid. He thinks this is very worrying, especially in countries with populist politics and media, the most vulnerable, those with poor education, will tend to believe whatever they read, thus underestimating the real risk of the pandemic or even not believing in the real existence of the virus and thinking it’s all a conspiracy.