Irrigation and agriculture for key cities like the capital, Damascus, or the provinces of Quneitra and As-Sweida, which should be an exclusive resource for the subsistence of life, have become a tool in the war. 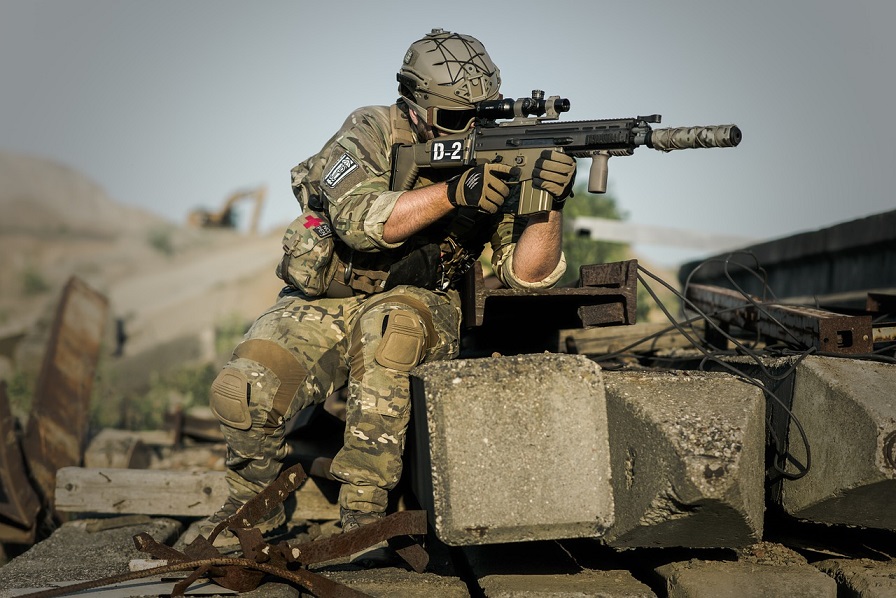 In the almost 10 years of war imposed on Syria, the agendas promoted and carried out by the United States, Western Europe and allied governments in the region have been directed at sabotaging water treatment plants and water sources like the River Barada, which crosses Damascus, and irrigation systems for agriculture, a sector that, before the crisis, provided 26% of the Gross Domestic Product (GDP). Such actions try to suffocate a nation that managed to satisfy its national needs for cereals, vegetables, fruit and cotton, and sheep and cattle farming in areas that cover more than 2.6 million hectares throughout the country. Self-sufficiency is 75% in rural communities and utilising no less than 14% of the work force.

In this instance, in the middle of a dramatic situation aggravated by the war, terrorism and foreign interference, in tandem with an increased commercial-financial bloc, losses in water resources represent $139,770 million, 29.7% of the total of $500,000 million in the economic sector in general.

The impact includes the Tigris, Euphrates and Orontes rivers, and dams and lakes such as Assad, Al-Rastan, Qattineh, Tishrin and Khabur, in the centre and north of Syria, also those in Yarmuk, Barada and the medicinal and drinking water sources of Al Fijar, in Damascus and to the south of the nation, closely linked to those of Jordan, among the essentials for life. 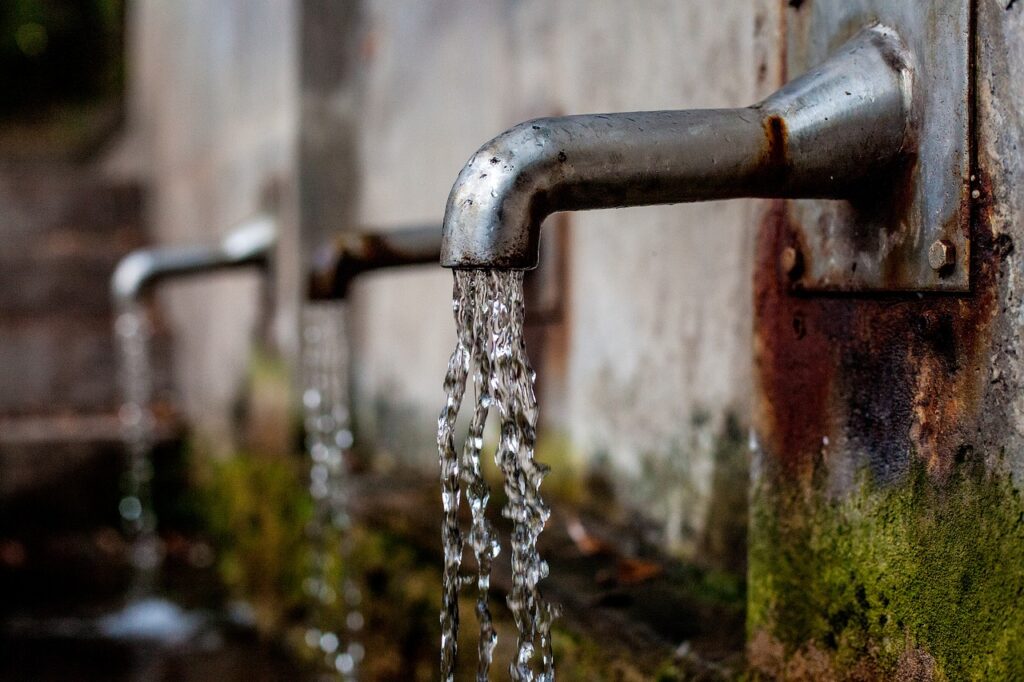 Such water sources, especially in the north and south, are objects of control and exploitation by American and Turkish military forces, in alliance with extremist groups, like the so-called Syrian Democratic Forces (SDF), primarily made up of Kurds and which, in the case of the Hasaka region, limit the maximum access to those to a population estimated to be more than a million people.

This dramatic panorama, unprecedented in the Middle Eastern region, where, according to the United Nations, they only have access to one-sixth of the world’s water resources, is joined with Syria’s gradual dispossession of a source like the River Jordan, of special importance to not only this Levant nation but also to Lebanon, Jordan and Israel.

It is specifically the Zionist regime of Israel which, since 1967, has occupied the Syrian Golan Heights and one of the sides of Mount Hermon where the Jordan begins and from which Tel Aviv is supplied with just over 15% of its water and farming needs, to the detriment of their neighbours.

According to the Institute for Global Water Resources, Israel annually controls 700 million cubic metres of water coming from the Jordan, six times more than 10 years ago, an unequal distribution of the natural resources according to international organisations, including the United Nations. 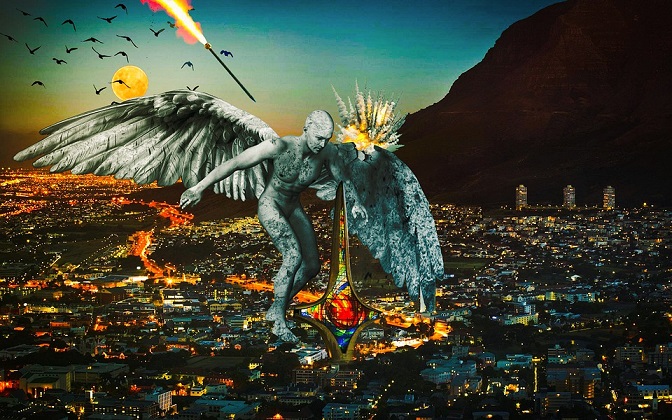 To date, in accordance with specialist sources, the Zionist regime of Israel receives twice as much water as Jordan, triple the amount of Syria and more than 50% of Palestinian territories, all of which contravenes the objectives of the 2030 Agenda for Sustainable Development.

Updated reports from the United Nations indicates that the issue of water affects, in the short- and medium-term, nine other Middle Eastern countries as well as Syria. (PL)