This is the name of the international campaign, born on 16 August 2000 and led by the civil society groups and individuals to support the Supreme Court of Justice of Colombia, which has been the target of attacks at the national and international level as a result of the measure of preventive home detention against former President Alvaro Uribe Velez, who is alleged to have   committed   crimes   of witness tampering and procedural fraud. 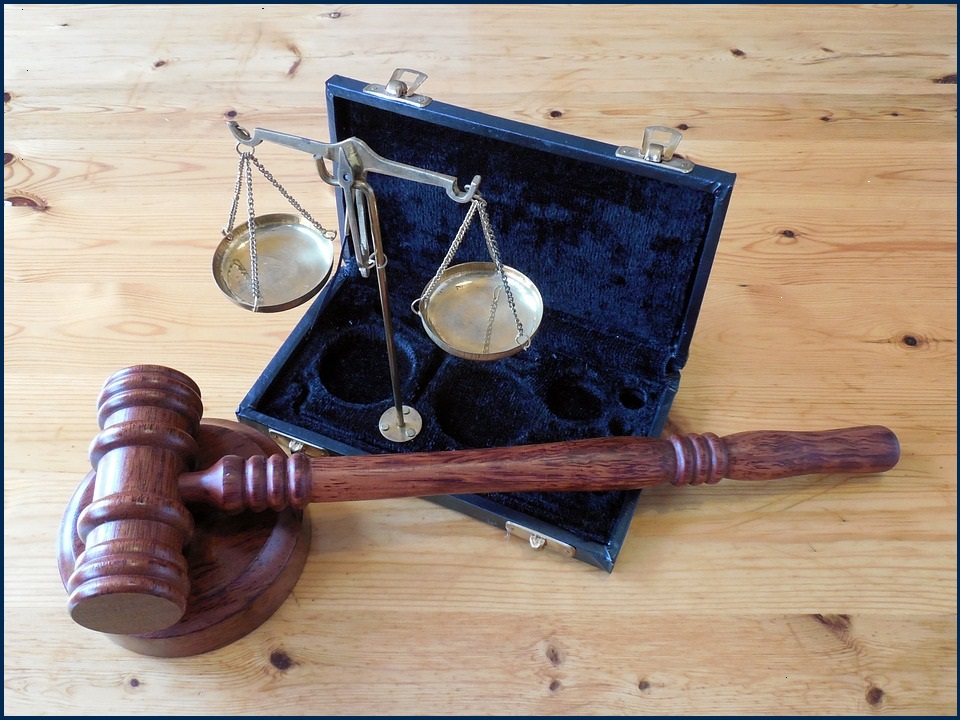 The members of the campaign are aware establish alliances of solidarity and activate aid measures for the protection of democracy, the peace agreement and the lives of political and social leaders of the South American country.

The statement reads the following:

“As a response  to the pressure from  the government of  President  Ivan Duque, the  (far right) Centro Demcrático party and the government of the United  States  of America, through its Vice President Mike Pence,  against the Colombian  judicial branch and in taking into account the  threat  this  implies  for  Colombian democracy, we as civil society decided create  the  campaign  “Let’s  defend  Colombia: international campaign for the defence of the courts and democracy”.

Our campaign invites people to support the Supreme Court of Justice of Colombia, which has been the target of national and international attacks as a result of  the measure of preventive home detention against the former president and  current Senator Álvaro  Uribe  Vélez,  who  is  alleged  to  have   committed   crimes   of witness tampering and procedural fraud.

The measure was adopted by the criminal chamber of the court in accordance with Article 309 of the Code  of  Criminal  Procedure, which indicates that the measure is indispensable to prevent the obstruction of justice.

It is worth noting that these attacks aim to pressure the Supreme Court on its ruling, violating the principles of judicial sovereignty and  the  separation  of  powers, the very foundation of the rule of law.

In this context, the unfounded attacks against the Supreme Court of Justice are exacerbated  by  an additional  factor:  Iván  Cepeda  Castro,  a  senator  from  the   Polo Democrático Alternativo  party  and  a human  rights  defender,  who  was  a victim of Uribe  Vélez  within   the   the   aforementioned  judicial   process,   was forced  to denounce  before  the  Attorney  General’s   Office   the   recent   death   threats  made against  him,  his  family and  his  staff.  Given   the   seriousness   of the situation, Senator Cepeda Castro also reported this situation to  the  Inter- American Court of Human Rights (IACHR) and the UN.

As Diego García Sayán, former president of the Inter-American Court of Human Rights and former minister of justice of Peru, expressed on August 15: “There is no rule of law without judicial independence, (…) attacks on the Court are unacceptable, as they argue, without evidence, that the judges would be politically motivated against Uribe or the CD (Centro Democrático)”.

Colombia is in the midst of a serious political, social, economic and humanitarian crisis and is now even at risk of losing its sovereignty, institutionality and democracy. 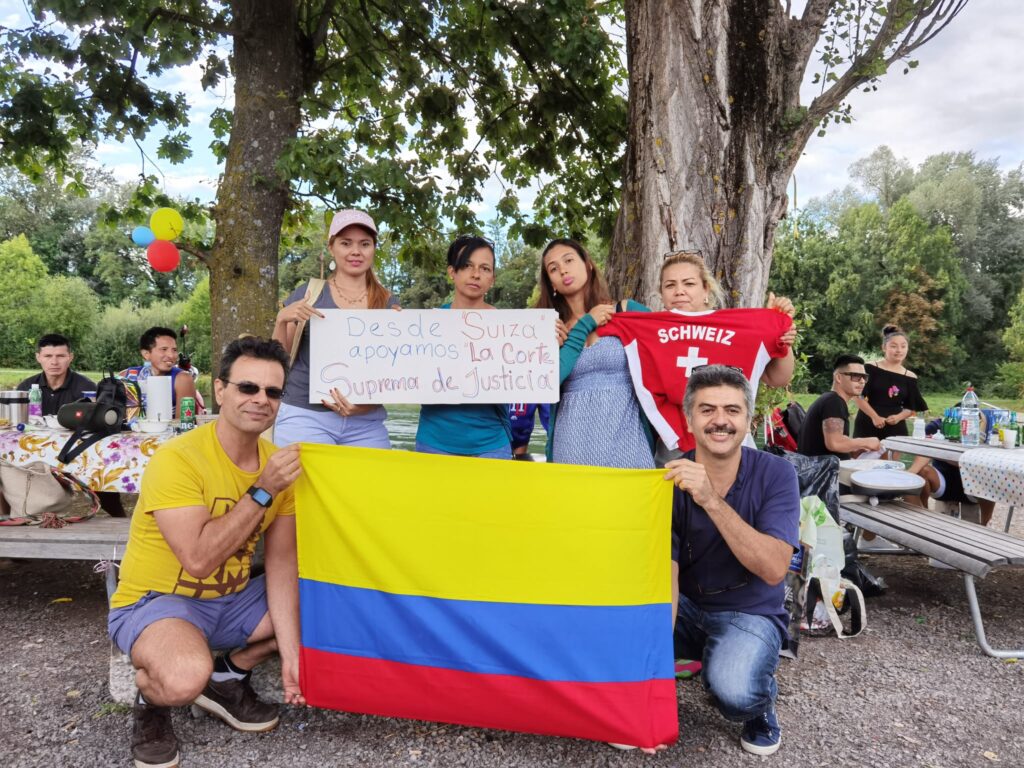 It is urgent to establish alliances of solidarity and activate aid measures for the protection of democracy, the peace agreement   and the life and bodily integrity of our political and social leaders.

Taking action is no longer an option: it is our obligation!