Actor and poet Guido García Lueches thinks he contracted the coronavirus on stage in early March. His roommates were also all infected, as were all the members of his theatre company. And his partner has lost his sense of taste and smell due to the virus.

The evening of Monday 16 of March, was for him one of the most tragic of his entire career.

He had planed the event “The Little green notebook of Che Guevara” presented by “Poet in the City” at the Wilton’s Music Hall, where he and other poets, academics and activists were expected to read their work and excerpts from the little green notebook.

That same afternoon, the government announced that, due to Covid-19, theatres were not safe, but without giving any kind of precise indication whether they should close or not.

At seven in the evening, thirty minutes before the start, with already all the audience present in the hall, the producer enters the dressing rooms, with a sad expression on her face, announcing that the Society of London Theatres had just decided to close all the theatres with immediate effect, and that they could not even start  the show.

Thus, the audience was sent home but the actors were given the opportunity to stay there a little longer, read a poem for each other and after a toast in the pub they all headed home. “That day it was all crashing down around us”.

Unfortunately, the worst was yet to come and it happened before the closure of theatres.

Guido and his theatre company “Say it again, sorry”, had staged an interactive version of “The importance of being Earnest”, which resulted in having continuous contact with the public, who were going up and down the stage constantly.

Within a week, the entire cast, one by one, like pieces of a domino, fell ill. “In perspective now, I realize we obviously shouldn’t have been doing that show”.

Now, after almost six months of closure, theatres are reopening across England and they have to guarantee social distancing measures and the public will have to wear a face mask.

Guido thinks that it is much safer to reopen theatres rather than pubs, where groups of drunk people, with no masks, do not respect any kind of distancing, as if there wasn’t a pandemic raging out there. Moreover, due to the nice weather, many shows are taking place outdoors, of which this country has a great tradition. And thanks to modern technology, other ways could be found to bring theatre into people’s homes as the winter approaches, says Guido.

Guido and the virus

When the pandemic hit Europe, no country was prepared to face it, and stocks of PCR tests were insufficient to test everybody. In fact, due to this and the unclear guidelines provided by the government, Guido could not confirm whether his ‘flu was Covid-19 or not, even if the symptoms were the same. In fact, he is convinced that the contact tracing doesn’t work and that nobody really cares about the virus.

And it is his experience with Covid that makes him say this and that is why he faced the virus in his own way.

When Guido got infected he was at his partner’s house, where he spent the days of his illness and the lockdown.

Guido was only really sick for two days, but during that time he could barely get out of bed as he was completely exhausted. The few times he did, he could only hold out for twenty minutes, and then exhaustion forced him to lie down again.

The worst part was that his five roommates also got sick. Fortunately, they didn’t get sick all at the same time, and he always had someone taking care of him and when the others were sick, he was the one who took care of them.

Despite their weaknesses, none of them felt in real danger, so they did not call 111, Nor did Guido see any point in doing so: “…To be honest, the government guidance was so pathetic most of the time…”

Nowadays, one of Guido’s greatest concern is that he still doesn’t know when he will be able to see his family again, since he has already been a year and a half without being able to meet his loved ones, who live in Uruguay, his native country.

However, the idea of traveling makes Guido very nervous, as there is a risk that the borders will be closed again at some point and he will be trapped somewhere else in the world.

Guido in the UK

Guido has been living in the UK for almost six years, the country to which he moved in 2014 to try to make it as an actor.

In Uruguay, he worked in theatres and while finishing his studies at the university, he taught in a bilingual school.

So when choosing the UK as his host country it was easy: he already spoke English and London is considered the Mecca of the theatre.
As soon as he arrived in England, he found a job in two weeks, even before he had a bank account.

He worked in the box office of a theatre for a couple of years and he was on and off in the hospitality sector. In addition, he worked in front-of- house at the National Theatre for a few years, and also he gives private Spanish and math classes. And that is how he survives when he is not acting or pursuing his artistic endeavours.

For the moment, the pandemic has halted his acting career, but at the same time, it is giving him the opportunity to follow the poetry path full time.

In mid-March, he was lucky enough to get one of the Arts Council emergency funds and thanks to that money he can be more focused on this aspect of his career.

In fact, he has spent a couple of months working a lot on his poetry and has just finished a small collection of poems, which he has sent to various publishers. The quarantine allowed him to focus his energies on other things he wanted to do, but for which, he didn’t find the time and the resources. 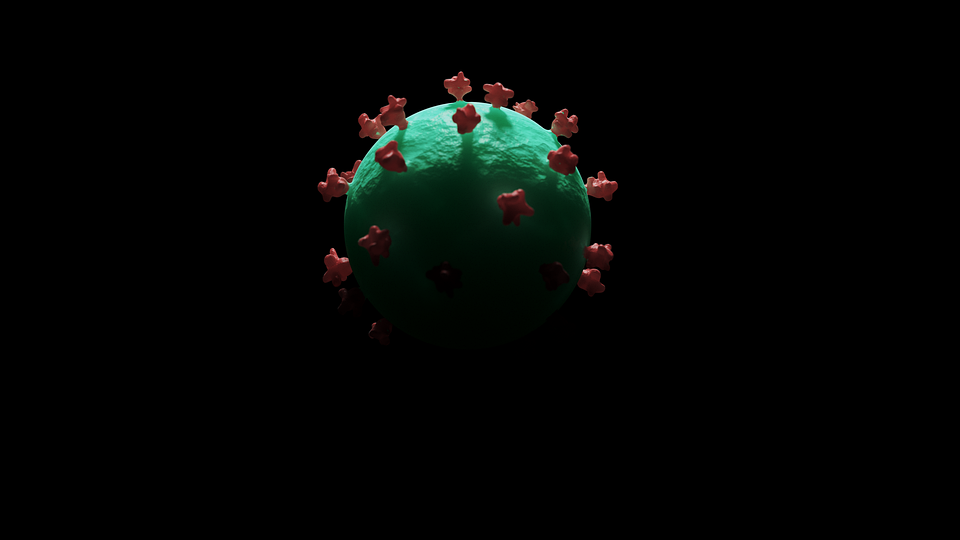 Guido admits that the fact he could enjoy the slowness of the lockdown is a privilege that few can boast.

As he received help from the government and he already had some savings aside, the pandemic has not hit him as hard as others, although despite that, since the second month onwards, his mental health suffered somewhat.

Very frequently, due to the long confinement and the pandemic in general, he experiences days when he feels very low, feeling like if there is no point in going on. When this happens he tries to use those feelings and sensations as a kind of engine to not give up and he throws himself headlong into work.

But it also happens that sometimes he can’t find such strength and spends many days doing absolutely nothing. “It comes and goes, ups and downs, more ups and downs now than I used to have before for sure. It is quite an intense roller coaster.”

(Photos provides by the interviewee)