In the last two months, the government of Costa Rica has applied the flexibility initiative “according to the nature of the Covid-19 virus” and did not have much success, since the number of positive cases grew exponentially. Its new proposal seeks to find a balance between productive activity and sanitary measures. 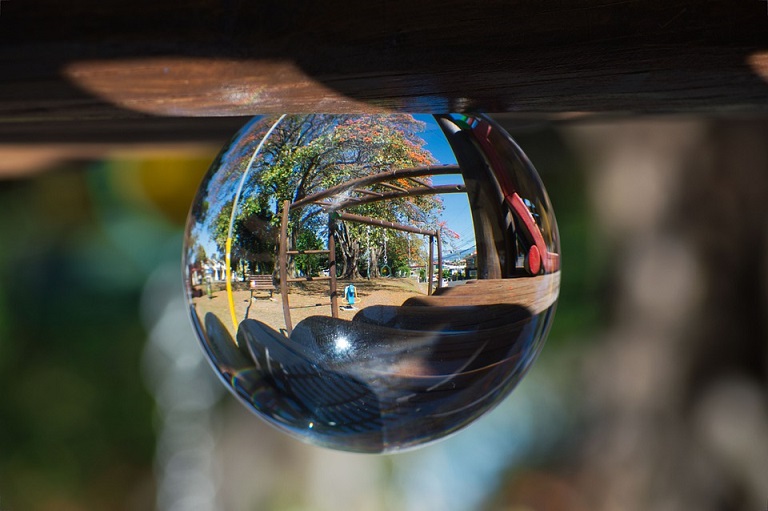 As of 31st August, there were 41,287 infected cases (representing 91.62% of all confirmed cases since last March) and 436 deaths from Covid (96.33%), thus demonstrating that the pandemic is exhibiting its worst performance since it arrived last March.

However, coinciding with the expansion of the SARS-CoV-2 virus in the country, representatives from the tourism, commerce and business sectors, as well as owners of small businesses such as beauty salons and gyms, among others, held almost daily protests, including in front of the house of the president of Costa Rica, Carlos Alvarado.

The objective: to reopen activities and businesses in the face of the serious economic situation caused by the impact of strict sanitary measures adopted to prevent the spread of the virus. These measures were not successful, however, since the flexibility strategy did not flatten the contagion curve.

To please those who are requesting to reopen their businesses and companies, the government has now devised the shared management model “Costa Rica trabaja y se cuida” (literally: “Costa Rica works and takes care of itself”). 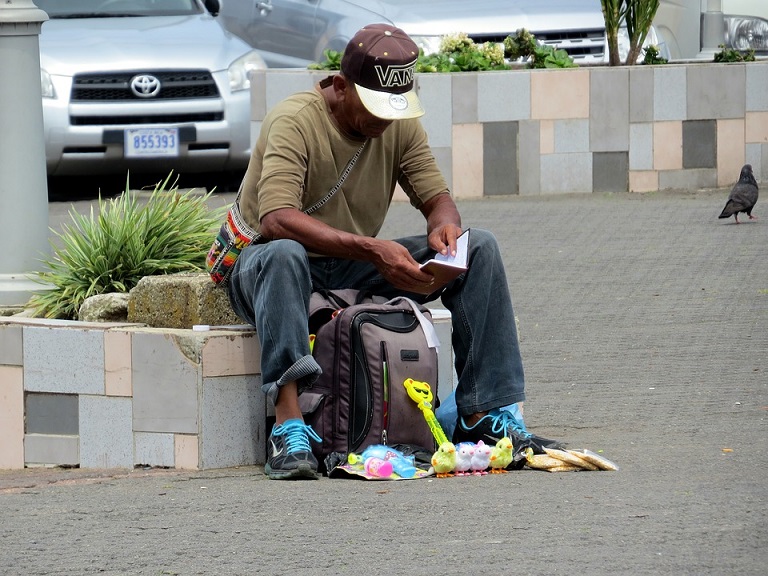 In this model the greatest responsibility in maintaining the balance between health and the economy falls on the surveillance work of local governments, that is, municipalities.

The strategy seeks to complement and strengthen the efforts between private companies, commerce and strong community management, which enables the reactivation of the economy through the application of innovative measures preventing the spread of Covid-19.

When presenting the new model, whose transitional phase began on 31st August and will conclude on 8th September and the second “controlled reopening” which will begin on 9th September and end on 30th September, the Costa Rican president pointed out that ‘its success will depend on each and every person in the country respecting the sanitary measures’.

During his announcement on 26th August, Alvarado stated the new plan to address the situation caused by Covid-19, which in turn seeks to give the population an economic respite.

This strategy, he said, seeks to carry out regional prevention and care services to coordinate the application of protocols and guidelines in order to avoid the contagion of Covid-19 in the country. 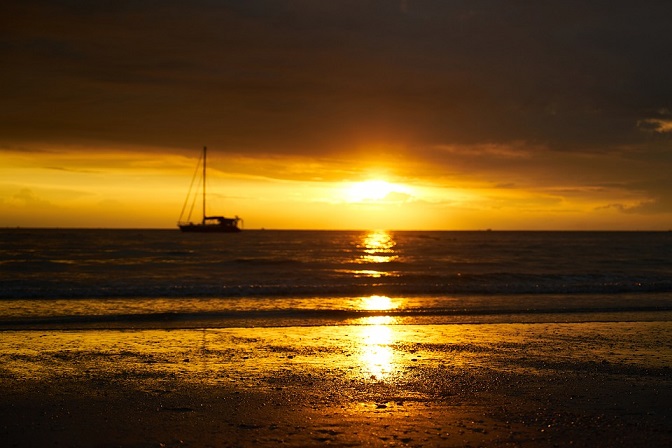 The preventive proposal aims for greater economic openness to the extent that strict compliance with health protocols will be applied. Otherwise the government will employ stronger measures to prevent the transmission of the virus in each region.

The model has a series of action points that are the product of work sessions and proposals by mayors, in order to support and reinforce the actions developed by the Ministry of Health with a view to identifying and containing risk groups and thus preventing an increase in the spread of Covid-19.

In September, the ban on activities involving mass gatherings will persist, and bars and casinos, among others, will remain closed.

In the first phase, each Municipal Emergency Committee will evaluate the degree of implementation of preventive actions and will strengthen those that they find to be weak.

In this regard, Marcela Guerrero, from the Institute of Development and Municipal Advisory (or IFAM in its Spanish acronym), has indicated that they hope the initiative will enable and strengthen the leadership of local governments, and consolidate an inter-municipal exchange of good practices. 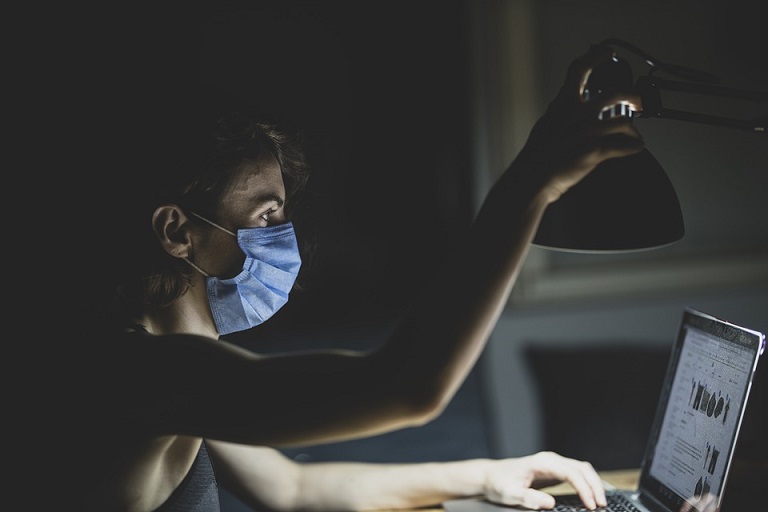 The coordinated work will allow the shared management model to be implemented through several areas: reinforcing the actions and protocols developed by the Ministry of Health to identify and contain risk groups (thus preventing an increase in the contagion of Covid-19) and humanitarian assistance work for people testing positive or those who have an underlying health issue. (PL)