Several generations are facing the threat of school closures, which affects hundreds of millions of students and has lasted for many months. It is a global emergency. 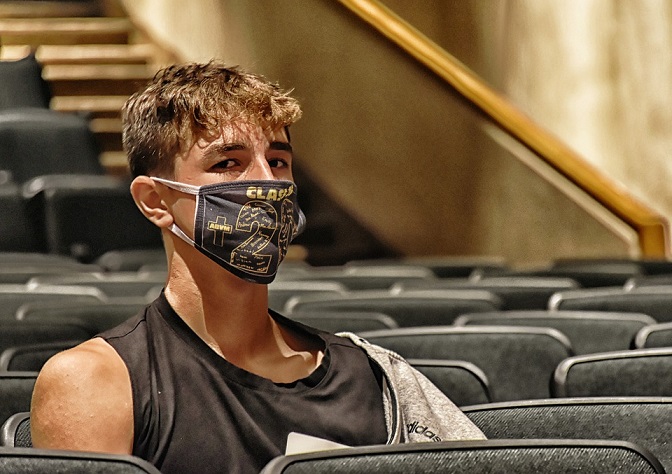 The pandemic forced schools to close as part of general isolation measures to stop the spread of SARS-Cov-2 Coronavirus, with around 1,500 million students out of classrooms in 190 countries; nine of every 10 students recorded on a global scale.

A range of alternatives came into existence, among them distance learning, valuable but inaccessible for at least 580 million pupils from low- and middle-income nations. In this complex setting, UNESCO warned of the risk that the pandemic and its consequences could trigger situations like withdrawal from school and decline in the quality of learning.

Many say that schools offer safety and food to millions of children in vulnerable communities.

The return to classes in September, after months of distancing due to Covid-19, did not change the situation for almost two-thirds of students, based on an estimate that only 561 million students were able to return or were already back in education from pre-school to secondary. 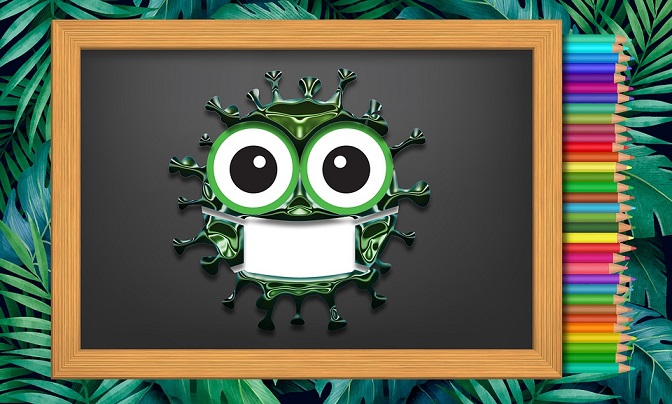 ember states‚Äô adoption of the 2030 Agenda of Sustainable Development brought new hope as it established a specific objective within the agenda, with goals such as ensuring that all children finish primary and secondary education, and achieve results from pertinent and effective teaching.

Before the outbreak of the pandemic, this ambitious goal was already facing enormous challenges.

According to the United Nations Educational, Scientific and Cultural Organisation (UNESCO), the fourth objective for sustainable development set for 2030 had an annual deficit of 140,000 million dollars within a decade of this term, amounting to almost four times more than the estimate five years ago.

As a result of the impact of Covid-19, this annual deficit could rise to 200,000 million, unless urgent measures are adopted.

Studies suggest that programmes for reintegration of students to classes and for recovery of the sector could reduce the deficit by up to 75%. 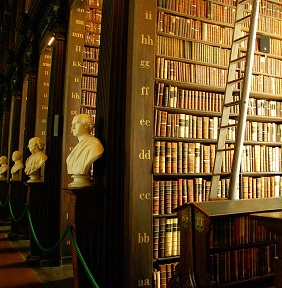 The coalition launched by UNESCO at the end of March, to support education, proposed solutions for distance learning for various levels of teaching.

Participating in the coalition, among others, are the International Labour

They were also joined by private sector entities, such as Microsoft, GSMA, Weidong, Google, Facebook, Zoom, KPMG and Coursera, promising to provide resources and specialist knowledge in the fields of technology, connectivity and capacity development.

UNESCO invited the media to become involved in the interests of promoting education in the tough conditions imposed by Covid-19.

Standing out among the proposals was help for countries to mobilise resources, apply solutions, identify fair responses, achieve universal access and ease the return of students to classrooms when schools re-opened.

Another initiative to deal with the consequences in the sector was the activation on social media of the ‚ÄúEducation Continues‚Äù campaign. This focuses on supporting girls, so that they can continue their education during the school closures and ease their safe return when they open again, considering the numerous obstacles they face, among them teenage pregnancy, forced and early marriage, and violence.

Other proposed actions were workshops, forums and virtual conferences, as well as urging international donors to protect their part of the help for development aimed at global education and to use fair financing to guarantee that support goes to regions with chronic inequalities.