When we watch disaster movies, the hero (and it is usually a male) does daring deeds, playing a leading role in overcoming the threat. 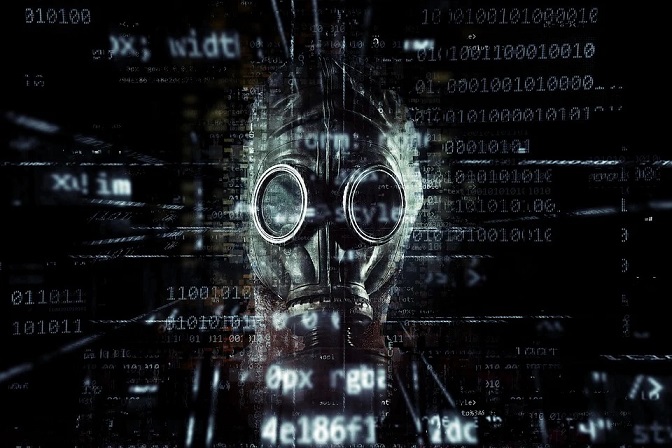 Even if he begins the film as a relative nobody, he somehow ends up in the centre of the action. In real life, however, we see it is rather different.

Coronavirus reveals us as powerless. Individually, and collectively (in our various civil society organisations), there is a lack of agency.

We wait passively, for the next government announcement, the latest shift in policy, as the changing nature of the pandemic discloses its newest outlines. We are unable to affect the overall outcome. Even governments don’t know what to do, reacting to supposedly neutral scientific advice, which even the scientists disagree on.

This is a wave which has swept over the earth, frustrating all our plans, whether personal or political. Two expressions of activism, however, are on the streets. 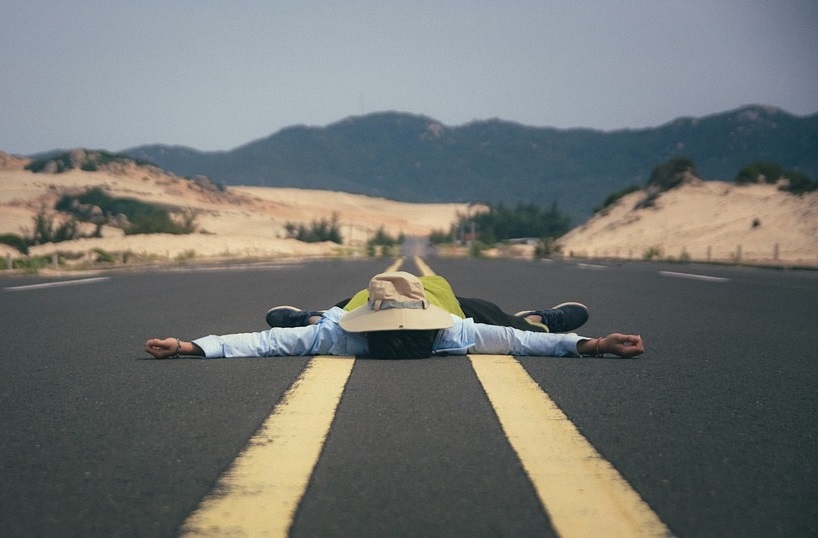 At the same time, there are anti-vaxxer movements, protests against lockdowns and social distancing, based on beliefs that Covid is a conspiracy, a hoax set up by the global elite to trick us.

Both tendencies are manifestations of fear and frustration, populist networks reacting against feelings of powerlessness, and the captivity of inaction.

For most of us, worried about our health, staying at home, avoiding social gatherings, life has become reduced to a more visceral level – survival. A kind of fatalism rules. Even while we prepare ourselves for another two years at least, until perhaps a vaccine is widely available, we must get used to living with the virus.

As the pandemic prevails against normal concerns of politics, there is a paradoxical realisation of Marx’s prediction: instead of politics, we have the administration of things. 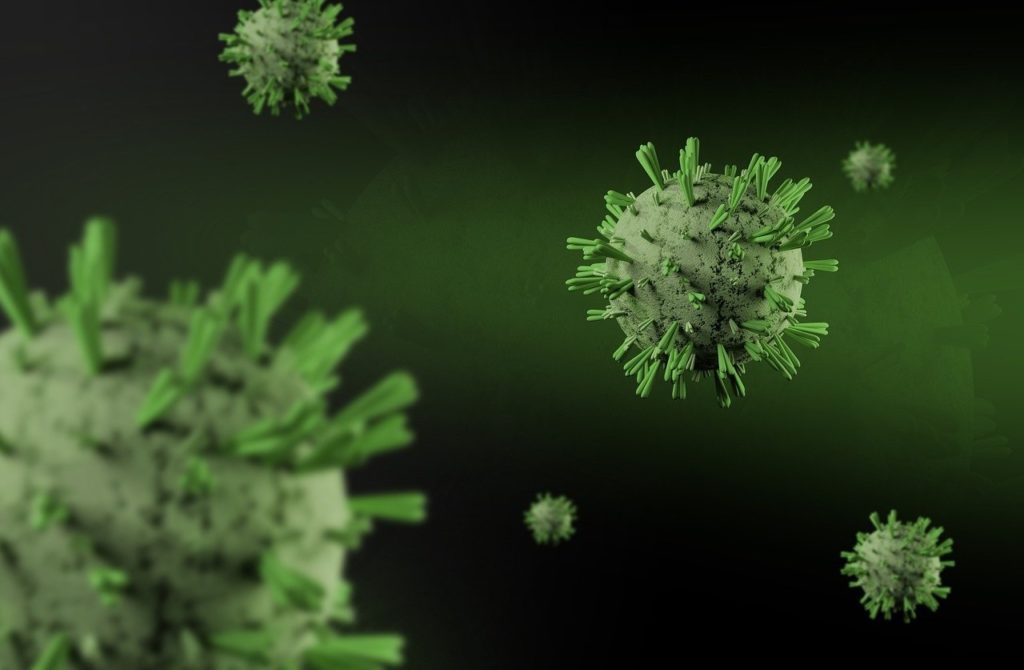 Among the Right, there is a nostalgia for the past, an ordered, organic, society. On the Left we find a longing for the future.

These tendencies can be exemplified by Hilaire Belloc, on the Catholic Right, and Srecko Horvat, on the Marxisant Left – the former from the past, the latter very much of the present.

Both conservative and progressive, however, demonstrate a deeper pulsation for the more-than, albeit locating their hopes in differential temporal locations.

Both resist attempts by the system, to reconcile us to the existent, satisfied with the status quo. They seek refuge and inspiration in evocative, poetic, dreams of history and visions of prophecy.

This conveys our current condition of the “Contra Contemporary”, described by Suhail Malik. “The Contemporary” was originally a term taken from aesthetics.

Against unilinear expectations of modernity, however, “contra-contemporeneity” is not a single track trainline going forwards, but an unpredictable surfeit of potentialities. 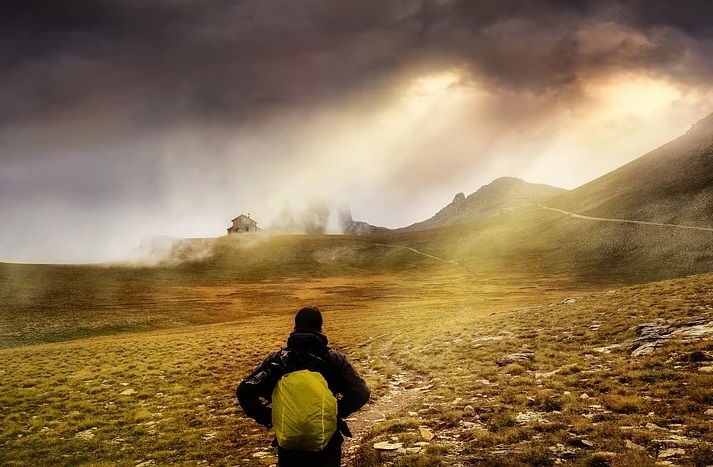 Like an electrical multicore cable, which combines multiple signals, our present conjuncture contains many of Walt Whitman’s “multitudes”, which are all temporally intertwined, inseparable.

To break out of our Sartrean “Huis Clos”, we may need to discern, with Robert Frost, the barely visible “path less taken”.