With the exception of the government’s apologists, who insist that everything is going perfectly, the truth is that the country seems to be engulfed in chaos with no obvious way out. Authoritarianism, violations of human rights, massacres, daily murders…a reality that many know cannot continue.

The coronavirus pandemic has only served to increase the problems and show the full weakness of the system; but the problems are structural.

The problems are long-standing and are not very different in nature from those that affect the other countries on the continent.

The neoliberal model that was imposed on all the governments of the region did not fulfil its main promises of generating abundant wealth through a suicidal link with the new world market (so-called globalisation), modernising the public administration and, especially, reducing it to the minimum to leave the field free for private enterprise.

The destruction of the developmental model of that time – a model to which these societies’ modest advances towards modernity can be linked – did not lead to the earthly paradise promised by neoliberals but to stagnation and deep crisis on all fronts.

And although it may seem an exaggeration, it also turned these societies back into neo-colonies, mere accessories of the mother countries, dispensable and suppliers of raw materials and cheap labour.

Societies which are political instruments serving the interests of the capitalist West and even cannon-fodder in their warlike adventures, precisely as is happening with Colombia at the moment, turned into a United States military base to control the whole continent and, above all, the main springboard in Washington’s current plans to invade Venezuela. It is not by chance that the country has been accepted as a NATO “partner”.

Looking at the reformists’ proposals in Colombia, it appears there isn’t too much emphasis on the neoliberal model, which is much more than a set of economic policies.

And this is the key point because without overcoming the structural limitations it will not be possible to leave behind poverty, backwardness and, especially, the enormously unfavourable position that the country occupies in the world’s political and economic fabric.

Given the current balance of power, it is unrealistic to propose an objective as ambitious as dismantling the neoliberal model and it is the reformist forces who must formulate a programme capable of generating the necessary strength to move forward in its purpose. Due to Colombia’s primitive electoral system, in which up to half the population eligible to vote has abstained on a regular basis for at least half a century, one could conclude that the population has little interest in politics.

Consequently, the social force indispensable for change would not exist. However, two factors support a point of view of relative optimism.

The first, the huge courage of the popular sectors who, despite all the obstacles, maintain a heroic resistance, sustaining a protest that neither the systematic massacres, nor the open repression, nor the official and paramilitary campaigns of terror manage to eliminate.

Such massacres have intensified in the two years of the current Duque government but for many years have acted as a sort of undeclared war between the system and the most disadvantaged sectors of society.

These sectors are made up of peasants and wage-earning employees subjected to harsh forms of exploitation; ethnic groups threatened with extinction; citizens’ initiatives in defence of gender equality and environmental protection; millions of young people without a social or employment future and condemned to exclusion or an undesired emigration; and an immense mass of excluded people, of marginalised people in extreme poverty, who surround the big cities or colonise the country’s agricultural hinterland in squalid conditions.

These sectors together constitute the fundamental nucleus of discontent and citizen protest.

The second factor to take into account is the advance of proposals by parties and organisations politically in the centre or on the left.

That is to say, the traditional left with all its nuances and social sectors of the middle classes which the current crisis is affecting significantly.

They all have the same purpose of overcoming the huge inequality that exists, the daily violence (so closely linked to that inequality), the most dramatic examples of poverty and exclusion, making peace real by definitively overcoming internal conflict (fulfilling the Havana Peace Agreement would represent decisive progress towards achieving this) and taking important steps towards the achievement of peaceful co-existence between citizens.

The immediate programme with a view to the 2022 elections has two clear aims. 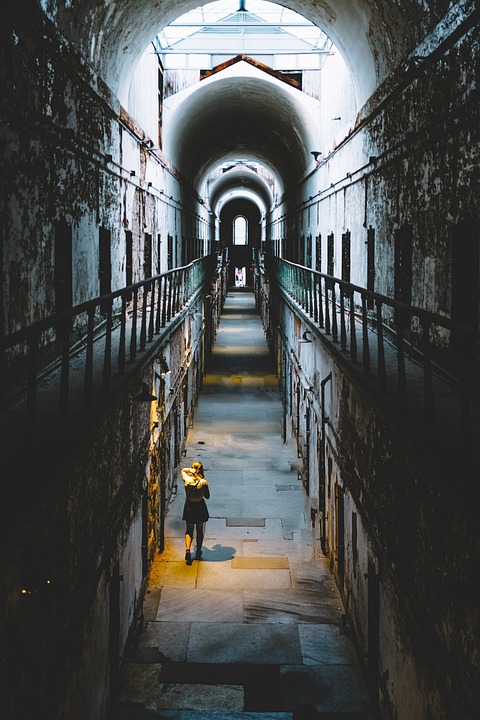 One of them is the extensive reform of the army and the police even if only so that the rank-and-file stick strictly to the role assigned to them in the constitution so that the presence of uniformed personnel does not cause fear among the population but awakens the necessary feeling of being protected.

On the other hand, there is the thorough revision of how the powers of the state are set up through reform of the electoral system and of the system for nominating judges so that the independence of those powers also aligns with what is laid down in the magna carta.

Likewise, the programme seeks to put an end to the atmosphere of terror and ensure full democratic guarantees and the real enjoyment of civil rights (protesting in the streets, real freedom to write against abuses of power without having to end up keeping quiet through fear).

Finally, there is the carrying out of a general and deep cleansing of the institutions in order to guarantee the end of corruption (public and private) and the reign of impunity which, each in its own way, contribute so much to the system’s loss of legitimacy. As is well known, when legitimacy is lacking, terror is left as the only way to ensure the peacefulness of those who benefit from injustice. To prevent the reforms there are already voices on the far-right who are asking for the closure of the few remaining spaces for protest.

There are those who propose taking a firm hand against social protest and establishing, again, the old methods of the “state of siege” that for so many decades made Colombia a de facto dictatorship.

Without doubt, the path ahead is not clear or easy for the reformers in Colombia.

But the evident weariness of broad social majorities along with their clear rejection of the current situation plays in the reformers’ favour, as does the decision of important political groups who think that change is necessary and possible, despite the dark outlook.