Although the United Nations Human Rights Council must ensure objectivity, universality, and non-selectivity in the treatment of human rights, Western countries use this to assault or belittle countries willing to defend their own path. 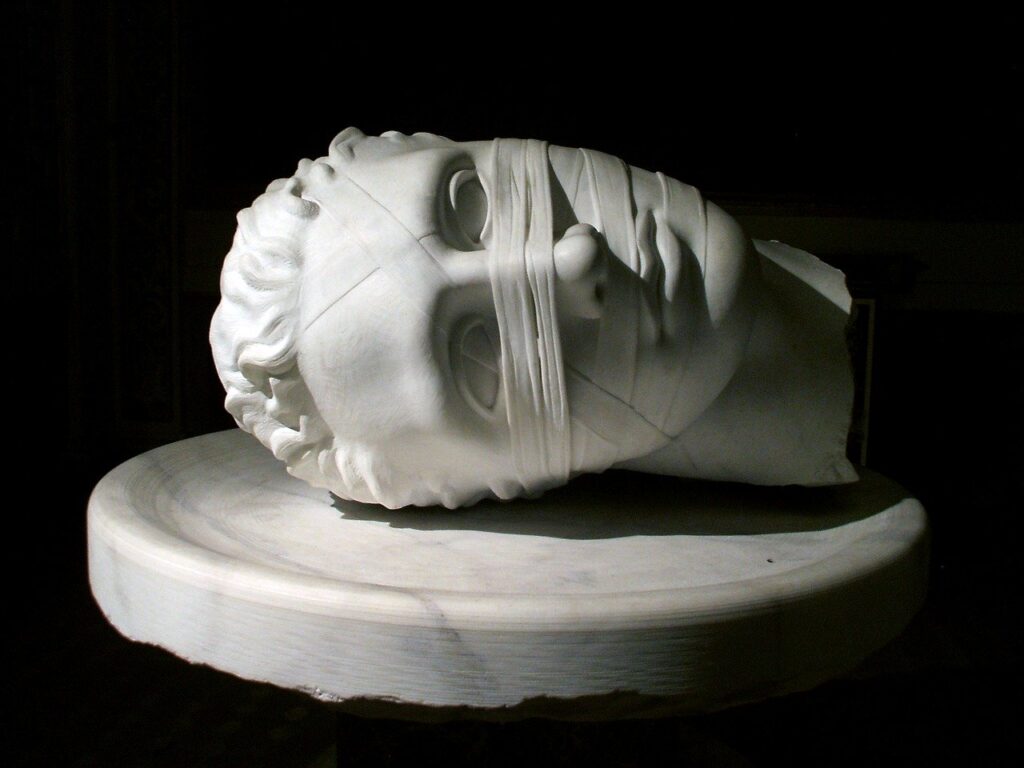 A previous complaint against Venezuela, Syria, Iran, Belarus, Cuba, Nicaragua, Russia and China was heard again at the sessions that culminated last Wednesday, where reports, commissions of investigation, working groups and non-governmental organisations were once again used in the sanctions against these countries.

During the sessions in Geneva, Cuba pleaded yet again, as it does year after year, for cooperation and dialogue instead of selectivity and manipulation, in order to save a very important body of the United Nations that should be characterised by solidarity and universality. “The human rights system is already in deep financial crisis, we have to prevent it from also falling into an insurmountable crisis of legitimacy and credibility”, warned the Cuban diplomat Lisandra Astiasarán.

According to Astiasarán, the threat comes from positions that promote artificial ties with the help of security and interventionist agendas that have nothing to do with the mandate, authority, and status of the Human Rights Council. 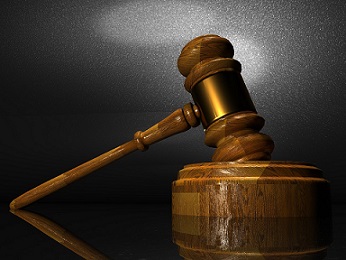 “Some countries promote solidarity while others increase coercive and unilateral measures, attacks and threats of all kinds, which constitute flagrant human rights violations of entire nations”, she underlined.

Astiasarán rejected the idea that while some defend the human rights’ system as a genuine space for dialogue and cooperation, others use it at their convenience as a political weapon against third parties, including to openly promote destabilisation and change of regime.

The UN was also asked to stop lying and using an alleged verification mission of assault, which plays the role of US interference.

The ambassador of Venezuela, Jorge Valero, rejected the report presented by the Independent International Fact-Finding Mission on Venezuela, which he called a “ghost” and a member of the Lima Group, an initiative created to attack the Bolivarian Revolution. 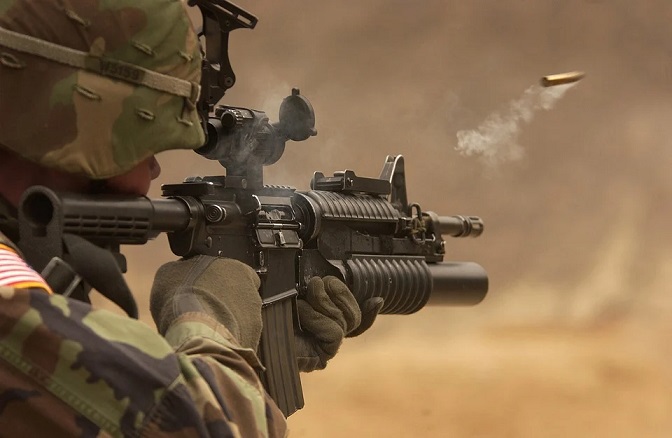 According to the diplomat, the Council has two options: either maintain the presence of an Office of the High Commissioner, recognized for cooperation, or continue with the mission of the Lima Group, accused of acting in line with president Donald Trump’s intervention plans. For their part, representatives from Syria and Iran denied that those who pretend to be concerned for human rights are the same ones that promote wars and actions of economic terrorism, which is what the Syrian people have been facing since 2011. (PL)