Scientists from various branches in the United Kingdom, the United States, Russia and Cuba are working hard to tackle the coronavirus through different inventions. One of them is the vaccine. At the moment Sputnik V and Soberana 01 are at the forefront. 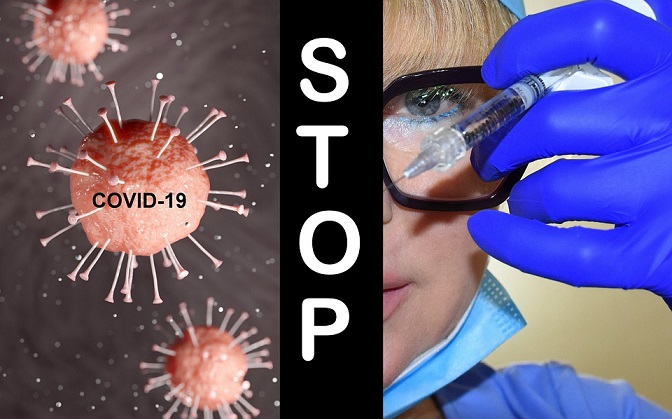 The most urgent issue so far is finding a vaccine against SARS-CoV-2 and several countries are working on it, so it is expected that in a year, maximum two, there will already be one, or several.

According to the World Health Organization (WHO), to date around 200 candidates for the vaccine have been developed, of which more than 30 are in the human trial phase.

The WHO aspires to have two billion doses of vaccines against Covid-19 by the end of 2021, for the first phase of vaccination.

At the moment, among the most reputed candidates are the Russian vaccine Sputnik V (produced by the Gamalei centre), which, according to a study in the English journal The Lancet, is safe and produces an immune response.

Throughout its 85 regions, Russia distributed test batches of the Sputnik V vaccine, for which about 60,000 people registered as volunteers. 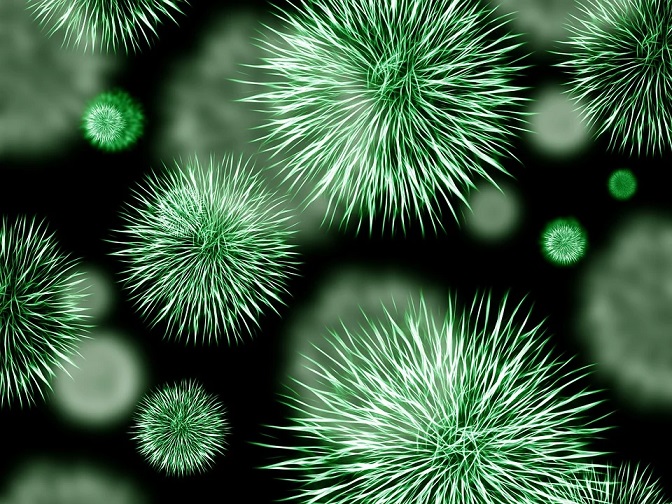 Another important project is Sinovac in China, which started phase III, after the company was authorised to carry out experimental tests on volunteers in Brazil.

The United Kingdom signed agreements with potential suppliers such as the pharmaceutical companies AstraZeneca, Pfizer and BioNTech, and the firm Valneva.

AstraZeneca, which develops its vaccine together with the University of Oxford in the United Kingdom, resumed clinical trials after 19 were stopped after an illness affected two volunteers.

The Anglo-Swedish multinational said it received authorisation from British health regulators to recommence with human testing after an independent committee determined that it was safe to continue the study.

For its part, in the United States there are agreements with companies such as Pfizer and BioNTech; Moderna and Johnson & Johnson; AstraZeneca, and Novavax to get a vaccine.

Johnson & Johnson’s drug is the fourth to begin phase III trials in the North American country and the process will include up to 60,000 adults in almost 215 places inside and outside the territory, according to a recent CNN article. 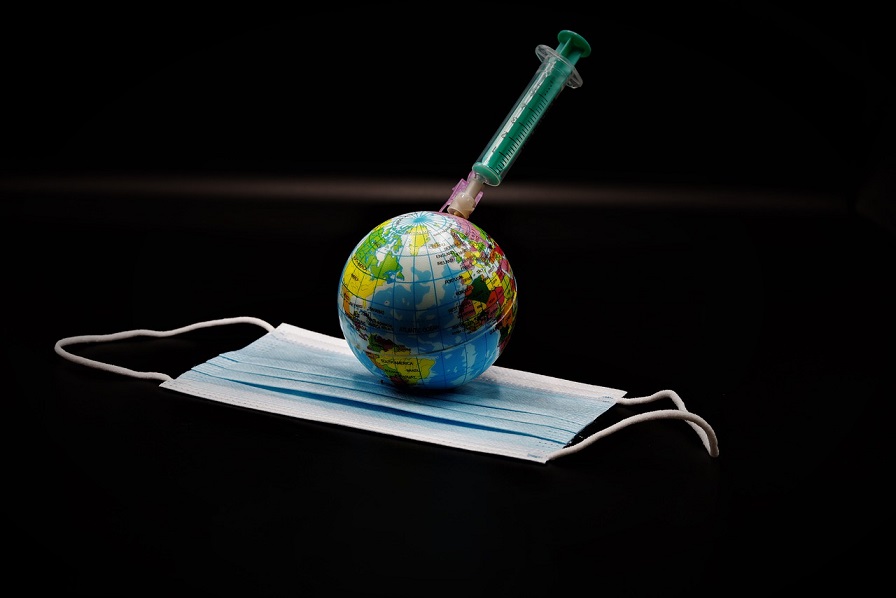 The candidate vaccine – which will be applied with a single dose – was developed by Janssen Pharmaceutical Companies and its tests will be carried out in Argentina, Brazil, Chile, Colombia, Mexico, Peru, South Africa and the United States.

In Latin America, the region’s first and only vaccine candidate, the Cuban Soberana 01, began clinical trials on 24th August, and no adverse reactions have been reported after 40 volunteers between 18 and 80 years of age were injected, according to the Finlay Institute of Vaccines in Cuba.

Soberana 01 is an adaptive, multicentre, controlled and randomised clinical trial, that is, volunteers receive the injection in two of its variants, a lower dose and a higher dose.

But Covid-19 prompted other great inventions to follow in its wake. Among these is the virtual platform Nextstrain, which allows scientists to create a family tree to determine how the virus is spreading.

The open source project compiles public data on the genome of certain pathogens and uses analysis and visualisation tools that track different SARS-CoV-2 mutations, how it spreads around the world, and where containment measures have failed, as well as the routes of entry of the virus into each nation. 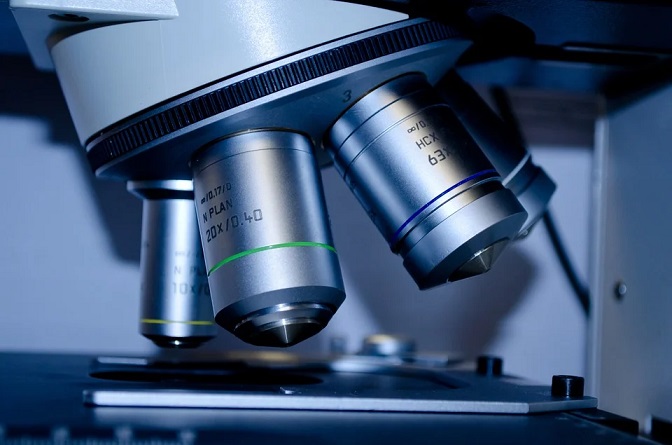 On the other hand, telemedicine has spread in many countries, by means of which some symptoms can be detailed through applications for cell phones (apps), and users can receive virtual medical attention.

In Cuba, for example, they created an app called Virtual Pesquisador, free of charge, through which users enter details such as some symptoms, home address, age, etc., that are saved in a database, reviewed and then the community doctor visits the user.

Artificial intelligence is also a powerful weapon for making predictions about the evolution of the Covid-19 disease and even in searching for a possible treatment. A Canadian biotech company, AbCellera, uses a model of automated learning to develop antibody-based therapies for patients who have recovered from the disease.

In this way, they were able to analyse more than five million immune cells and look for which ones could produce the antibodies that helped patients to get better and could become future therapies for this virus.
For its part, the WHO launched the chatbot (WHO chatbot) in order to provide information about the new coronavirus and answer questions related to the disease. (PL)