The names Jo Jorgensen and Howie Hawkins may be unknown to a good part of the US-American electorate just a few days before the country’s elections on 3 November. 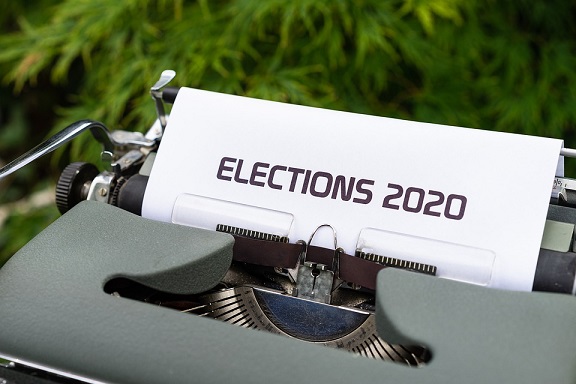 Nevertheless, like Republican Donald Trump and Democrat Joe Biden, these two figures are contenders for the presidency in the northern nation, for the Libertarian and Green parties respectively.

They are part of a list made up of dozens of candidates.

Despite that, only Trump, the country’s current president, and Biden, are monopolising practically all the headlines and appear to have a real possibility of prevailing on polling day.

They are protected by the history of their political movements and a powerful propaganda and financial machine.

Jorgensen and Hawkins, in their own ways, are the best-positioned contenders among the other applicants for the White House, to the extent that the former will appear on the ballot papers in all areas of the country, and the latter, on ballots in some thirty states, while in another 16 states he will be a write-in candidate.

As well as the nominees from the Libertarian and Green parties, another 10 candidates will appear on the ballot which will allow them to access more than 15 of the electoral votes distributed in the United States in each presidential election, among them Gloria La Riva, from the Socialism and Liberation Party; Alyson Kennedy, from the Socialist Workers Party; and independent Brock Pierce.

Beyond the agendas, similarities or differences between various candidates for the highest office in the country, it will be Trump and Biden who will gain almost all the 538 electoral votes that are at stake in the election.

To achieve the United States presidency, 270 is the magic number: this is the number of electoral votes that a candidate needs to receive to reach the White House, in an election process that is not a direct vote, but a second-degree one.

This means that when a voter goes to the polls, their ballot does not go directly to the hopeful from one of the parties, but to 538 electoral votes coming from 50 states and Washington D.C.

In fact, on several occasions, the person named president did not have the largest part of the popular support, most recently in 2016, when Trump won around 3 million fewer popular votes than the then-Democrat candidate, Hillary Clinton, but he received 304 electoral votes, as opposed to the 227 of his rival.

Such characteristics of the United States elections lead the current president and his blue rival to target, with surgical precision and millions of dollars, not the nation’s 50 states, but rather a group of territories that could have the deciding vote.

The Washington Post has said that the Electoral College distorts the popular vote because small states wield more power than the more populous ones.

Each of these jurisdictions has the same number of electoral votes as members in Congress, and the territories with smaller populations always receive at least three votes, because they all have a minimum of two senators and one representative. Meanwhile, the more numerous territories face a maximum limit, irrespective of their number of citizens because their number of seats in the Lower House do not increase. 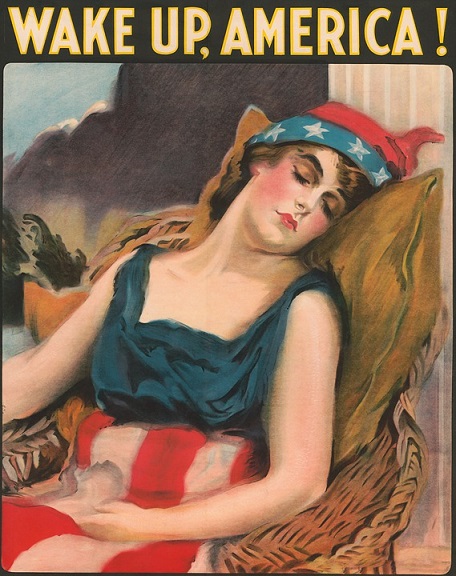 Adding to this, since almost all the territories give their electoral votes in such a way that the winner takes them all, the elections are usually decided in the so-called swing states, where the candidate from either of the two main parties could win.

Both rivals are traversing these waters during an electoral campaign already classified as the most expensive in history.

With this type of structural framework that is repeated invariably in the US electoral system, the possibility for third party or independent presidential hopefuls to have some weight in the elections is remote, and the equation, once again, is reduced to the two well-established forces of the political establishment.  (PL)