Marcus Rashford, footballer for Manchester United, made a political splash, when he successfully challenged the government to extend free school meals during the summer holidays. 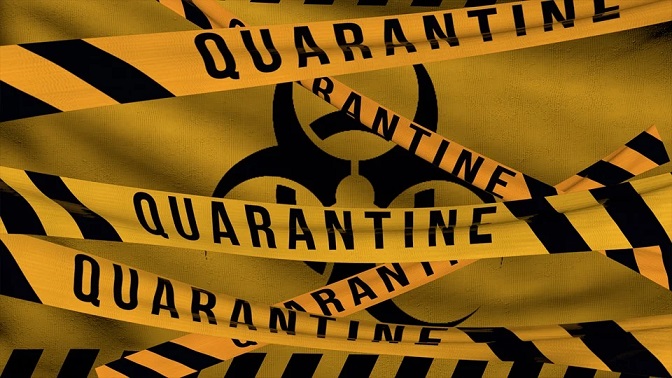 Initially they had refused, but the swell of public support forced them to reconsider. In recognition Rashford even received an MBE in the annual Honours List.

However, the Tories are now refusing to continue the scheme through the cold winter holidays. So Rashford is again leading a campaign to change their mind.

Despite a repeat of the popular backing for his demand, the Conservatives appear this time to be standing firm.

One government spokesperson on the radio made the point that although everyone cared about childhood poverty, they only disagreed about the means to address it.

He sounded eminently reasonable. But ‘reason’ is the problem: head versus heart. No one believes the Tories have a genuine heart for the poor. 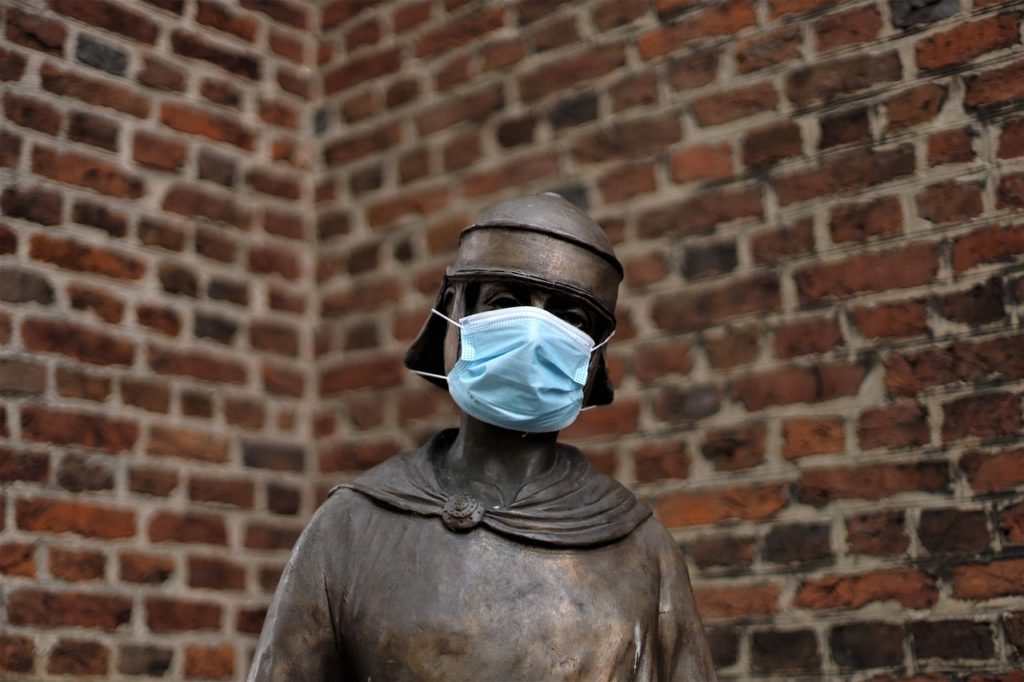 Nevertheless, some MPs are asking the Prime Minister to reconsider. Although whether this is from compassion or calculation is debateable.

They may merely be afraid of losing electoral advantage in Northern constituencies, which they won from Labour in the elections, if they ignore the outpouring of concern.

Because this pandemic is not only awakening care, but also cynicism. Slavoj Žižek, the Communist philosopher, for instance, has recently admitted life has no ultimate meaning.

In “The incontinence of the void”, and “Pandemic!”, his book on the crisis, Žižek has followed his Lacanian psychotherapeutic logic to its conclusion.

There is no “Big Other”: neither God, nor any final explanation for the universe. Everything is contingent. We create our own meaning, through the struggle for existence.

To be consistent, of course, there is therefore also no absolutist concept of “justice”, in whose name to protest, only a continuous class conflict. 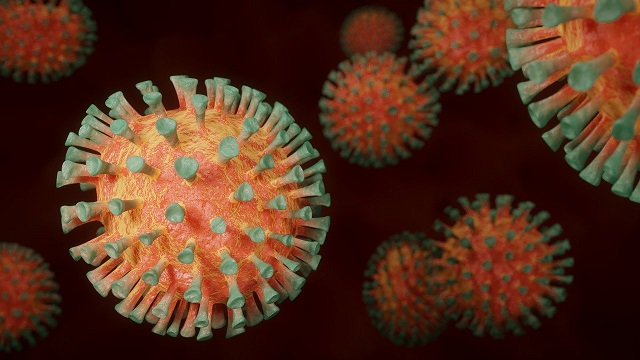 Žižek’s late-nihilism is exemplified by his support, in “Pandemic!”, for suicide pills in the case of terminal illness during Covid – euthanasia as atheist survival of the fittest.

Through the “bare” concern for survival in face of Coronavirus, Žižek hopes a greater humanity, a “new communism”, may emerge. The opposite, he fears would be a new “barbarism”.

More probably, however, a cynical drawing in, of the self, of the collective, will appear, as we all try simply to get through the next months and years.

Some are therefore looking into the practice of Somatics, which is a therapeutic approach, of embodiment, paying attention to our bodied experience, as pathway to psychological health. 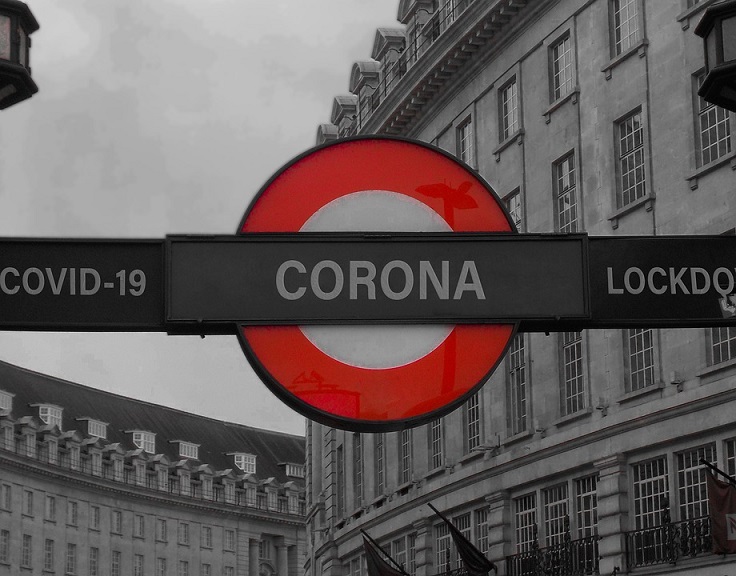 As such, it has much to recommend it. However, it also represents a drawing in, within the self, similar to the inward turn of the 1970s, after the radical surge of the 1960s burned itself out.

This individualistic response doesn’t address our social or spiritual dilemmas, but attempts to adapt us to our domestic hunkering down.

It is reminiscent of Michel Houellebecq’s novel, In “The incontinence of the void”, where humanity’s final state is isolation, communicating only through our screens.