Amid the pandemic, 65.5% of women in Chile have seen an increase in taking care of children, teens and the elderly. 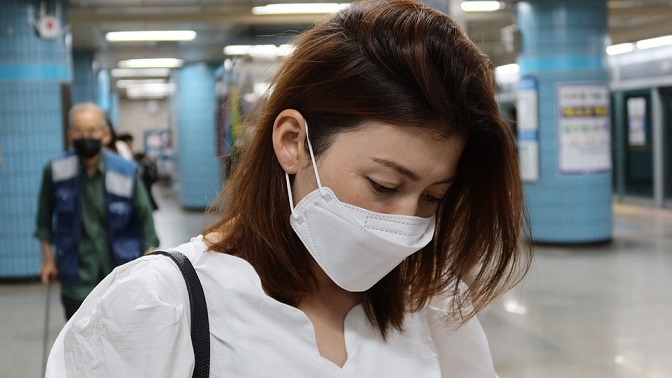 Data collected by the Monitoreo Nacional de Prácticas y Síntomas Covid-19 / Movid-19 (National monitoring of practices and symptoms) from more than 20,500 women and men consulted, are showing that 39.6% were calling themselves carers, although there were 11% more women than men.

They showed that the obligation to care for others increased for 65.5% of the cases, remained the same for 28.2% of them, and reduced for only 6.4%, while, among men, these indicators were 55.9%, 37.3% and 6.8%, respectively. Also, while the work burden for women increased from four to eight hours, in the case of men it was from one to three hours.

In evaluating the data, Mónica Gerber from Social Sciences Research Institute of Diego Portales University, wrote on emol.cl that these evidence “serious obstacles to enter to the possibility of entering the labour market” for women. 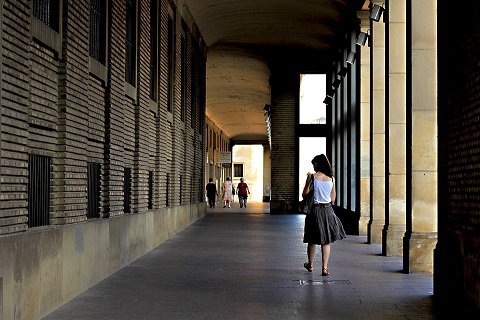 She explained that the progress that was being made in including women in the work force and in reducing the gender inequality, was suffering a great setback.

The Movid-19 report recommends implementing a national care system, with measures to support people socially and in the workplace.

According to official data, employment among women fell by 10% compared to 2019, which is why the report calls for consideration in providing financial help to women in the process of reviving the economy, in order to reduce the gap deepened by the pandemic.

Data from the National Institute of Statistics indicate that 900,000 female jobs were lost because of the health crisis and that 88% of women capable of working are not looking for jobs. 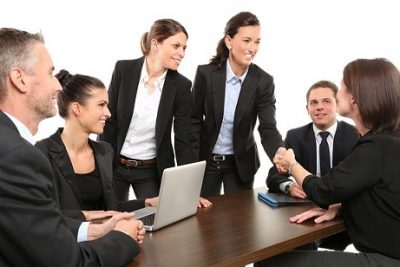 The study also insists on promoting a change in gender stereotypes that cause differences in the distribution of care work, where women are the protagonists, while men are identified more for their contribution in paid work. (PL)