Experts predict the next two months will be riddled with plots to dispute the election results.

Analysts worry that Trump will make the transition an exercise in abuses of power, money-grubbing, self-pardons and purges.

On the one hand, the president’s legal team, headed by his attorney and former New York mayor Rudy Giuliani, is making claims of specific cases in which Republican poll watchers were denied entry to ballot counting rooms.

On the other hand, authorities— some of whom are Republicans—from the states themselves in question, categorically deny these statements, and the initial legal skirmishes have amounted to nothing.

States must certify election results and settle any legal disputes or appeals of the vote count before 8 December.

The urgency is due to the fact that United States citizens do not elect their president directly, but rather through state representatives of the Electoral College.

The Electoral College must convene on 14 December for delegates of each state to cast their votes. The votes will be tallied in a session of both houses of Congress on 6 January. 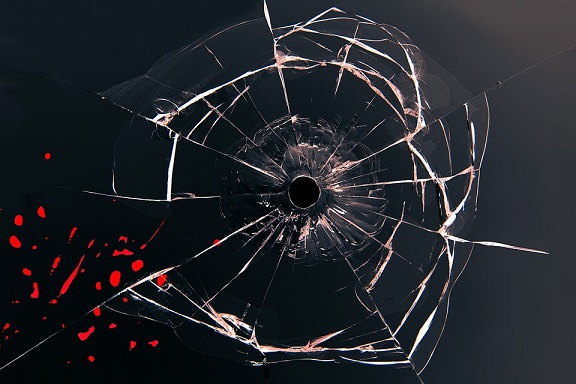 Also at issue are Trump’s departure from office and his closing ceremony; both highly uncertain events, due to the explosive nature of the president, of whom “we will get to know more during the next two months than we did during the last four years,” former advisor Miles Taylor reported to the Washington Post.

Aside from endless rumours of a new “draining of the swamp” in Trump’s cabinet, experts note that the president may make use of his power to grant pardons with an unprecedented intention: to confer himself immunity from all future criminal investigation.

In this scenario, the transition process would take a back seat, since no assistance or concessions are expected from President-elect Joe Biden’s team.

According to reports from the Biden campaign to the Post, the idea is to take advantage of the broad powers granted to them by the Presidential Transition Act to avoid any obstacles presented by allies to the outgoing president.

A report issued last August by the Transition Integrity Project  (TIP) fears that Trump would have two simple goals in this scenario: to destroy incriminating evidence and to come out with as much money as possible. 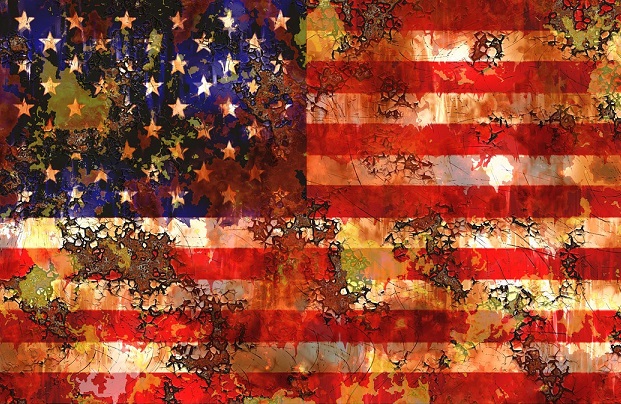 “People of all political orientations and ideologies who participated in all of our drills are confident that Trump will prioritise self-preservation and self-interest rather than ensuring an orderly administrative transition to his successor,” the report concluded.

The TIP considers the possibility of the president greatly increasing his stays at his residence and headquarters at Mar-a-Lago, in Florida, and the resulting diversion of money toward his private companies and toward feeding the security entourage that would be compelled to follow him.

Until mid-September, these visits totalled 1.1 million dollars of federal funds, destined directly for the coffers of the president’s organisation, Trump Enterprises.

A more realistic possibility, suggested by USA Today, would be for the president to resort to amnesty to protect advisors who might destroy any damning evidence against him, thereby violating presidential record protection laws. 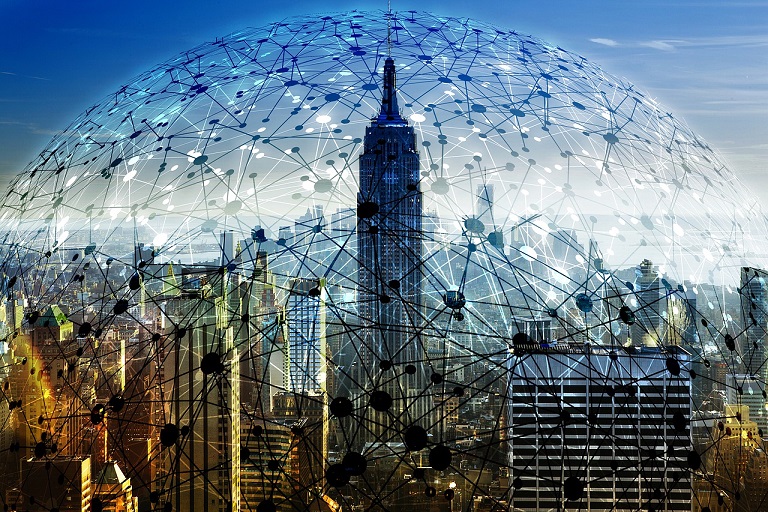 Andrew Weissmann, former prosecutor in the special investigation of the Trump campaign, told the Washington Post that Trump is “going to use [this period] strategically to basically try to protect himself, his family and his money.”  (PL)