Without losing progress in the battle against the pandemic, the production and sales of food constitute the fundamental link for Cuba’s development in the context of the so-called new normal. 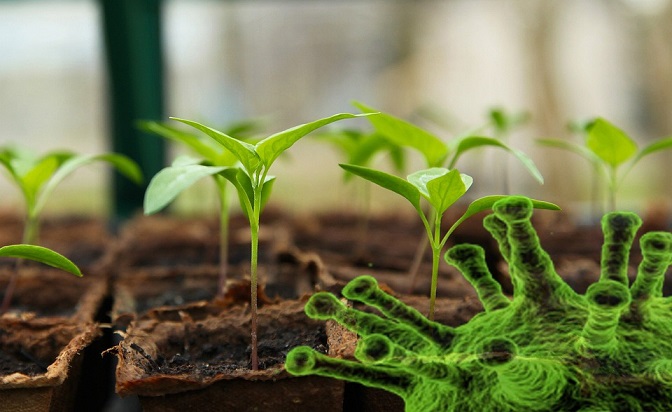 It is important to stimulate mini industries in search of m unicipal provisions, since it is about meeting the food demand with resources that are from the territories. And plans and decisions are based on this.

Thus it has been explained by the Cuban Deputy Prime Minister, Alejandro Gil, an optimist with regards to the ability of the Cuban socialist system to do so. Gil has described the two stages that arose when the economic and social strategy was designed to face the crisis caused by the pandemic and the worsening of the economic, commercial and financial blockade by the United States.

The first stage had health as its main objective (with three phases since March), and the second stage was a boost for the economy, through the implementation of a package of measures corresponding to the agreements of the seventh Congress of the Communist Party of Cuba.

Work is being done in all areas at the same time to implement the strategy for this development in the so-called new normal. 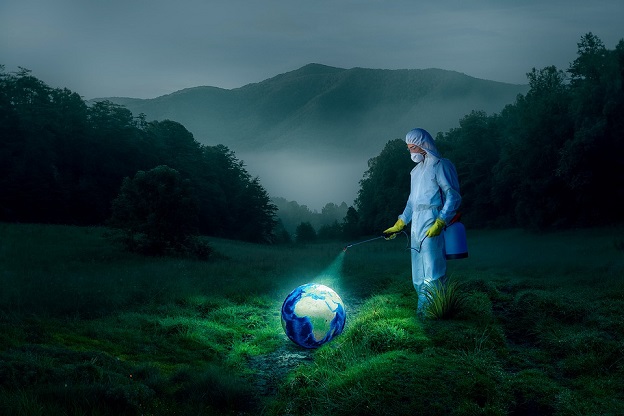 The main advances have been in transport, tourism and telecommunications.

According to Gil, there are five key elements: production and sales of food, exportation incentives, transformations in the business system, improvements in self-employment, and monetary regulation.

In Havana, Villa Clara and Santiago de Cuba, the sale in dollars of farming supplies has already begun, which is a response to the lack of finance for imports.

However, it is necessary to produce more and, in this way, sales in freely convertible currency of fertilisers and necessary equipment, including tractors, will be expanded.

At the same time, possibilities opened up so that this productive base (rural farmers) could sell their merchandise in export conditions to the Mariel Special Development Zone and abroad.

This project is fundamentally progressing with sales of imported merchandise to avoid using advances of resources that could be directed into national industry.

The minister reiterated the defence of a territorial commercialisation policy to strengthen agriculture without the State losing its regulatory role with regards to needs and capacities. 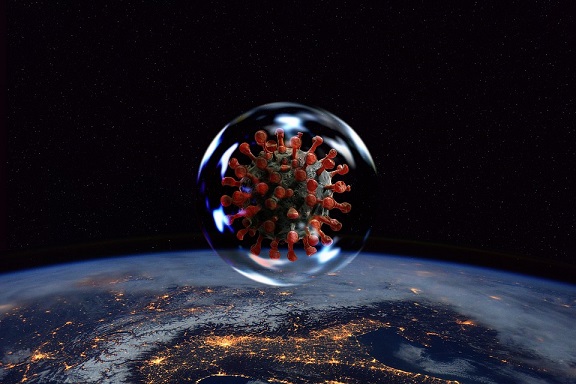 With a variety of measures, Cuba is working to eliminate obstacles and find the path to solutions, such as the creation of subsidiaries subordinate to another parent company, with legal status to facilitate operations.

Similarly, a new system to allocate currency will be established, with control from the Ministry of Economy and Finances, but less centralised.

On the other hand, there are advances in the creation of micro-, small and medium businesses, an idea conceived for the state and non-state sectors, with an inclusive concept, without losing sight of economic and social interests. This entire process is taking place in the middle of the reinforcement of the economic, commercial and financial blockade by the United States Government, which increased its actions against the largest of the Antilles, with 121 punitive actions.

To these effects are added those originating from Covid-19, which caused 150,000 state workers to be laid off, just as thousands of employees in the private sector.

This outlook is reflected in the higher demand for expenses and in lower incomes. (PL)