Of Diego Maradona, many things can be said. A restless and therefore multifaceted man, he was not just a football player and coach. He was also a social and cultural reference point for a Latin America always in need of someone to express and interpret it outwards and, especially, inwards.

Maradona did it through his undeniable Argentineness. Perhaps precisely because of it, because it is in that Argentina, both European and creole and racially both white and mixed-race, where out of pure necessity there has been more and better debate on what it means to be Latin American.

Over the last few days it has been illuminating to look through the interviews that, at just 16 or 18 years old, were given by a Maradona who was fully conscious of what it meant to be born and to live in Villa Fiorito, a district of Buenos Aires that could equally have been in Santiago, Medellín, Lima, Caracas, Tegucigalpa or Mexico City.

With precise eloquence, Diego interpreted the life of those modest districts, of decent, working people with achievable dreams – sewage systems, a house, the daughter’s and son’s studies – districts that knew first-hand the inequalities of Latin America.

A region that cannot be understood without a colonial past and a present based on political and economic subordination to the whims of a globalisation that is decided elsewhere.

A Latin America in which, despite everything, the feeling of belonging to nation-states under construction that form part of a common Great Fatherland is deeply and universally held. Maradona knew it. That is why he felt the emotion of the blue and white flag and the colours of the Argentinian football shirt like nobody else.

It didn’t matter if it was the national football team playing or a tennis player or the Pumas, Argentina’s national rugby side. 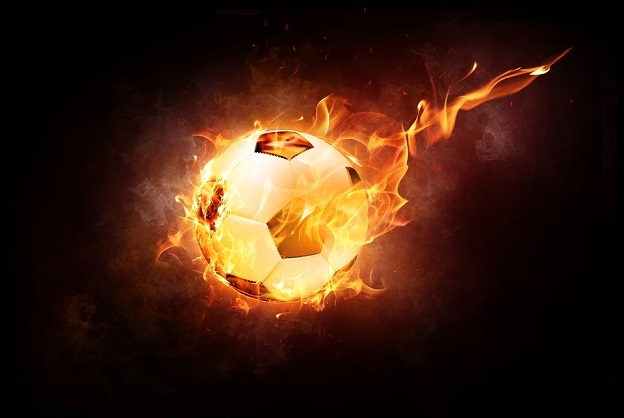 Maradona sang at the top of his voice but equally he always listened respectfully to others’ national anthems. A genuinely Latin American attitude and one that from the outside few understand beyond the condescending clichés about the “latin passion” of what they call “banana republics”. And with great pride, our Diego would say.

Regardless of the quality of the play that led to them, and the way in which he achieved one of them, the two goals he scored against England in his World Cup, Mexico 86, were revenge for the Falkland Islands, or Malvinas in Spanish. A cause both Argentinian and Latin American which laid bare forever the papier–mâché pan-Americanism of the United States who openly positioned themselves on the side of a colonialism both rancid and rapacious and contrary to international law. Since then, south of the Rio Grande not many people believe in Uncle Sam anymore.

Four years later, at the Italia 90 Word Cup, Maradona, who played for Napoli at the time, answered the Italian fans who booed the performance of the Argentinian national anthem instead of wishing “the great Argentine People Health” with a forceful “sons of bitches”.

He was risking his career in Italy and the good money that it brought him but the important thing was to connect with the Argentinian, the Latin American for whom national symbols are sacred as promises of freedom and equality. And on it went.

When he was expelled from the United States World Cup for doping, he interpreted it more as a political move than a sporting one.

Thereafter his ideological enthusiasm grew. So much so that he established a close relationship with Fidel Castro, when the Cuban leader gave him sanctuary so that he could undergo one of his periods of medical treatment and detoxification for a problem that Maradona never hid.

From that time come the signs of admiration, in the form of tattoos, for Ernesto Che Guevara, another Argentinian who, like Jorge Mario Bergoglio, Pope Francis, also believed in Latin America. From there also came his relationships with Hugo Chávez, Nicolás Maduro and Evo Morales, with more or less success, contradictions and mistakes, aiming all of them to build a narrative promoting national and Latin American self-affirmation.

It had been a while since Maradona stopped playing and with a career as a coach without too many high points and especially based in Latin America, it seemed that his profile would no longer be projected outside the region, apart from the odd scandal exploited by the media to reproduce some cheap cliché for the umpteenth time. But Maradona went beyond those limits. 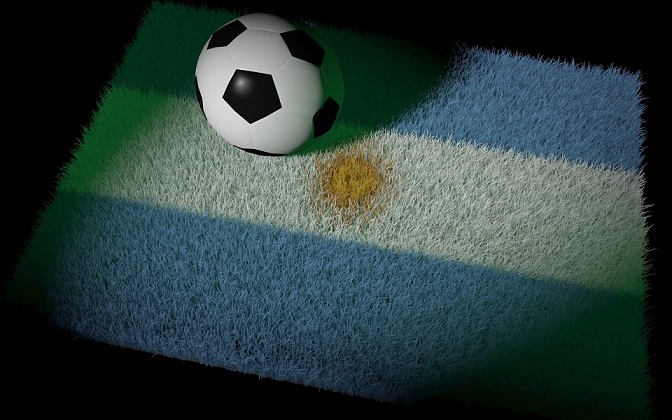 When in 2015 he offered his condolences to France for the Paris attacks, he showed a level of decency that no western leader has ever reached, by remembering at the same time the deaths that the same terrorist violence was causing in Lebanon, Syria and Palestine, exactly the places of origin of the more than ten million Arabic Latin Americans.

Three years later Maradona told the Palestinian president Mahmud Abbas that his was a “Palestinian heart”.

He was never about creole cunning nor the dream of the golden kid. He was about having a fully Latin American and therefore universal spirit. As well as a footballing one, of course. Rest in peace, Diego Armando Maradona.