Why European courts don’t cut churches much slack during confinement. 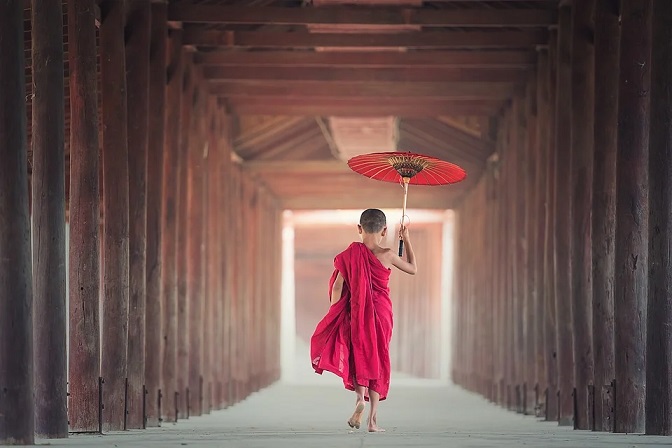 When Governor Andrew Cuomo of New York ordered a second wave of lockdowns last October to stem the contagion of Covid-19, he evoked the now-familiar distinction between essential and non-essential venues, and put severe restrictions on the latter. Among them were houses of worship.

It’s hard to disagree with the closing of a casino or a pet store in order to halt the spread of a highly communicable virus that has already claimed thousands of lives.

Restrictions involving religion, however, touch on the issue of human rights: Doesn’t a government overstep its authority when it restricts the free assembly of worship?

That was the argument proposed by a lawsuit against the state, filed on the day that the lockdown took effect, by the Catholic Diocese of Brooklyn and Agudoth Israel of America, who claimed that the governor had violated their right to “free exercise” of religion, as stated in the U.S. Constitution’s Bill of Rights.

On November 25, a majority of the U.S. Supreme Court agreed and struck down the governor’s restrictions.

From Europe, religious groups could only look on with envy, one imagines. There, representatives of various faiths have been reduced to stating their cases in the language of simple fact. 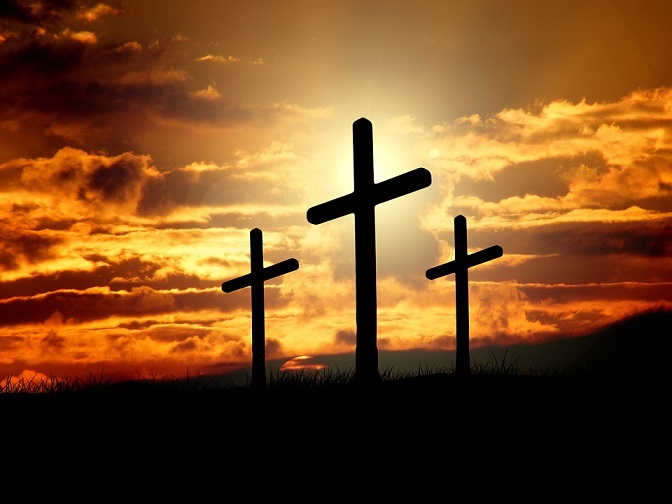 “We have demonstrated that places of worship and public worship can be made safe from Covid transmission,” wrote British religious leaders in an open letter to the prime minister.

Longstanding differences exist between the way that U.S. Americans and Europeans view religion, but these go much deeper than church attendance rates.

In the U.S., religion is typically regarded from the perspective of the individual, as a matter of free expression -of “lifestyle”, we could say-  that should be protected from arbitrary repression.

Europeans, by and large, view religion as also a function of the group -of “cults”, we could say- and that the government’s role is to protect people from such things.

One nation in Europe that always comes to mind when we think about the intersection of church and state is France, where conflict continues to be felt between members of the country’s cultural mainstream and those of its sizable Muslim minority.

The fact that the French president can propose mandatory state registration for Muslim imams, and that students can be barred from wearing certain elements of traditional dress, strikes even secularly minded Leftists in the U.S. as fundamentally alien to the whole notion of a free society. 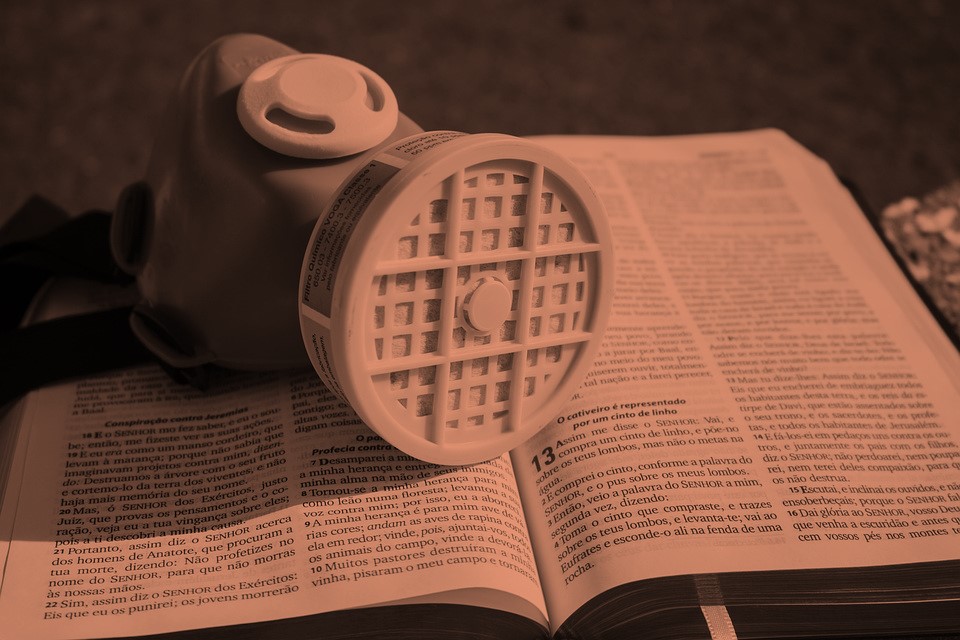 Proposals like these remain controversial even in France. But so far they seem consistent within the European framework of human rights: The French state has curtailed certain elements of religious expression but left intact the freedom to maintain any underlying belief.

In the European Convention on Human Rights, “religion” is simply part of the general “freedom of thought.” The right to “manifest” beliefs, religious or otherwise, is subject to “such limitations as prescribed by law,” which can cover everything from “public safety” to “morals.”

Religious conviction in Europe holds no pride of place, in other words. The belief that apples taste better than bananas is technically equivalent to the belief that Jesus Christ was sacrificed on Golgotha for the sins of mankind. The exercise of either belief is subject to the same legal criteria as any other activity an individual might pursue.

In 1905, the French even went so far as to prohibit the government from acknowledging religion altogether. So, whereas the U.S. Constitution separates church from state, in France “church” as a legal concept doesn’t even exist.

French law does, however, acknowledge the existence of “cults,” especially since 2001, when a law was passed allowing courts to identify “dangerous” groups. The law was aimed at organizations like the one founded by self-proclaimed messiah, Sun Myung Moon. 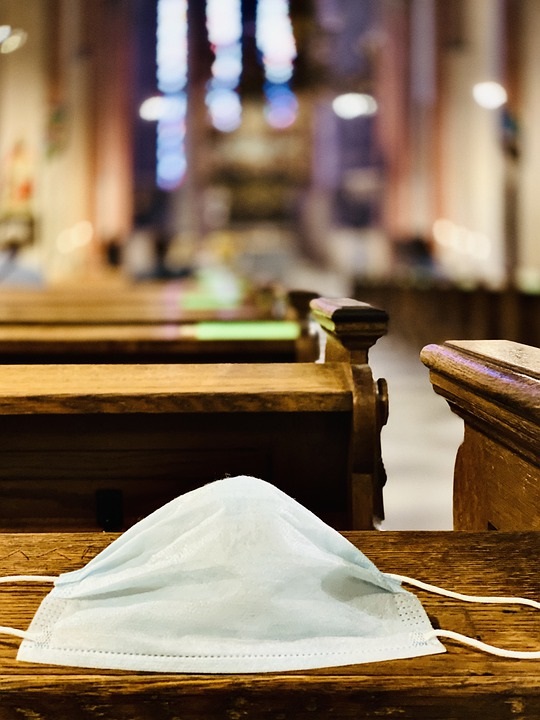 Even if many in the U.S. might agree that Moon’s Unification Church resembled more a personality cult than a “church” in the ordinary sense, the fact that it presented itself as exactly that might have posed difficulties for any law enforcement agency wishing to sanction its activities.

When it comes to civil rights, after all, a heavy burden falls on the state to satisfy every exigency of the democratic process.

In France, the right to strike is on that exalted plane of freedoms. So, while Catholics strive to keep church on the same level as a shoe store, workers remain free to shut down industries, essential or otherwise.

Following the announcement of a strike last September by one of the country’s large trade-union federations, the weekly magazine Marianne humorously paraphrased the government’s powerless response: “Quoi? Une grève? En plein Covid-l9?” (“What? A strike? In a full health crisis?”).

Watching the twin holiday extravaganza of Hanukkah and Christmas approach this month, Governor Andrew Cuomo may be thinking the same way.