For the last quarter of a century Brian Dillon has been copying sentences into the back pages of whatever notebook he happened to be using for some other purpose. 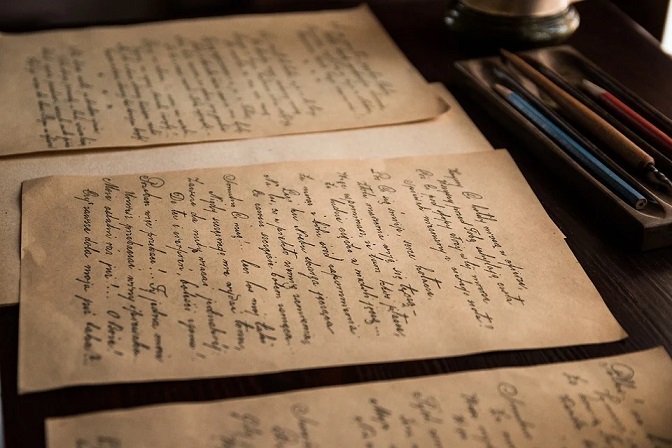 He has amassed scores of these notebooks and their back pages provide the basis for the twenty-seven sentences that he puts under his style-sensitive microscope in “Suppose a sentence”.

He anatomises them to show what he calls “sensibility as structure”, close readings revealing that how sentences say something is inextricable from what they say.

There is traction in such a trope, applicable as it is to a variety of cultural and political forms, and it can be used to praise or damn. Dillon seeks only to praise and he dissects sentences with the accuracy of a watchmaker to reveal the minute mechanisms that make them work.

His geometric precision can operate on the smallest material, witness the exactitude of his comment on the “O, o. o. o.” that  in one of the variant texts of “Hamlet” come after the Dane’s dying statement that “the rest is silence”: “It is surely nothing more or less than the vocal expression, precisely, of silence. ‘O’ is the tragic apotheosis of zero.” 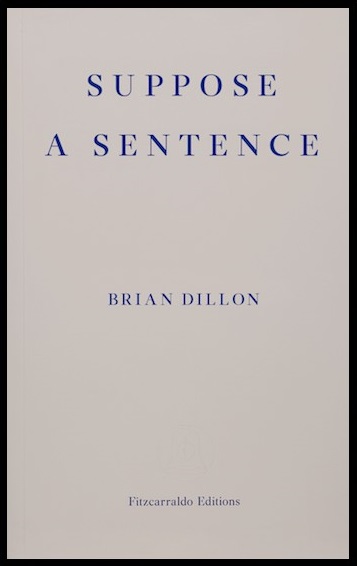 Dillon the style sleuth takes his work seriously, as when he comes across a sentence by Joan Didion in a 1979 profile of the writer.

The sentence is offered as an example of Didion’s skill at caption-writing for US-American Vogue magazine at the start of her career. The caption refers to one of a set of photographs of Dennis Hopper’s house:

“Opposite, above: All through the house,

Dillon admires its economy that dispenses with a verb but, wait, he comes across a 1965 issue of Vogue selling for fifty dollars on eBay and snaps it up. Lo and behold, there is the same sentence but with an extra word: “…colour, verve, things in happy but anomalous coexistence.”

Dillon is concerned: “Things – it subtracts from the rhythm of the sentence heard aloud, and seems in all respects a feeble word choice, inexact and thin.”

Dillon, delighted as a truffle hound unearthing some especially tasty find, praises whoever –Didion or her editor– removed the offending word.

Didion’s scrupulous arrangement of words is what Dillon aspires to in his own writing and one can warm to his affinities while also wishing he could occasionally step outside his comfort zone and temper fastidiousness with an appreciation of sentences that bite into our world. 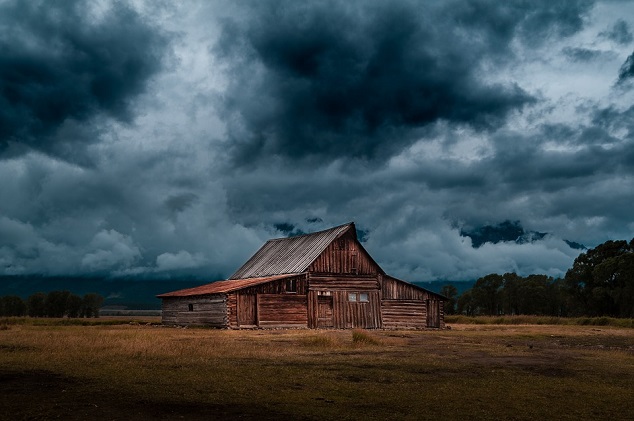 His refined tastes are likely to waft into an apolitical ether, preciousness for its own sake, as when he looks at a Ruskin sentence from his 1884 talk “The Storm-Cloud of the Nineteenth Century”.

Nearly a dozen pages are devoted to its verbal finesse but not a word about Ruskin’s prescient anger at industrialization’s polluting effects on the environment. His clouds were the storm front of a coming apocalypse and his sentences were designed to warn people.

“Suppose a sentence”, by Brian Dillon, is published by Fitzcarraldo Editions.