From 2016, when the peace agreement was signed, until December 15th this year, 246 signatories have been killed in Colombia and the implementation of the agreement has been quite fragmented. Justice For Colombia (a British NGO with headquarters in London) has undertaken a full report on what these 4 years have been like. 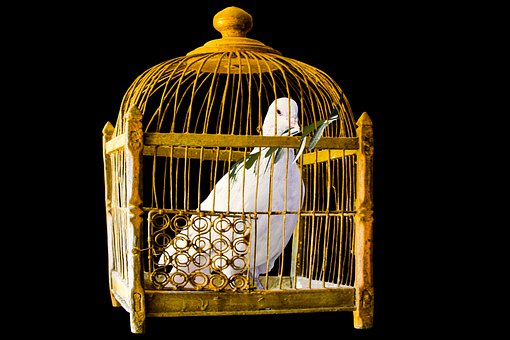 ry 2020 including an update on developments in the peace process during 2020. It marks four years since the signing of the agreement.

While the full implementation of the 2016 peace agreement is scheduled to run for up to fifteen years, there is widespread alarm in Colombia and internationally at the current state of the implementation process.

There continue to be important advances which provide an example as to the transformative potential of the peace agreement. However, many areas have not seen the advance that would have been hoped for.

Given the interconnected nature of the different chapters of the agreement, failure to advance in one area threatens the sustainability of advances in other areas.

It is essential therefore that the implementation of the agreement has a comprehensive approach. 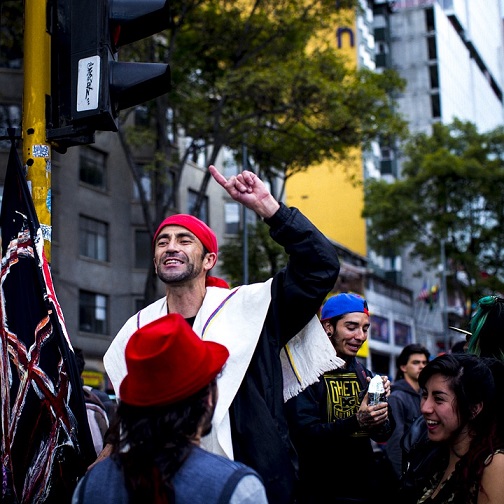 The main advances considered in the report begin with a focus on the development of the transitional justice system, highlighting the work completed so far in what is the most significant effort to address victims’ rights in Colombian history (Transitional Justice Mechanisms).

The initial progress in developing rural development plans for Colombia’s poorest regions is detailed emphasising the importance of continued consultation (Plans for Elements of Rural Reform).

Attention is drawn to some of the successes in the socioeconomic reincorporation of FARC former combatants (Execution of Reincorporation Projects) and to the significance of the opposition statute for the Colombian political system (Opposition Statute).

In reference to previous JFC Peace Monitor reports, three “Established Advances” are highlighted to emphasise their ongoing significance – the participation of the FARC party in the political system, the ending of armed hostilities between the Colombian state and the FARC-EP, and the security collaboration in the official reincorporation zones (Established Advances – End of Armed Conflict, Tripartite Collaboration and FARC Political Participation).

The report however issues a note of warning that although the peace talks had led to a significant reduction in the number of violent deaths in Colombia, this number is once again on the increase.

The report focuses its attention on eight principal concerns in regard to implementation.

The reported shortfall in terms of funding for implementation is highlighted as a worrying indicator of the government’s ability to fulfil the entirety of its obligations (Budget Commitments).

The failure to advance sufficiently on the question of land continues to be a fundamental challenge to implementation and this is stressed in relation to ensuring access to land for FARC former combatants (Land for Socioeconomic Reincorporation) and in relation to the land and land titles due to be given to small-scale farmers (Comprehensive Rural Reform).

In spite of the willingness of coca-growing communities to participate in crop substitution programmes, there are considerable shortcomings in terms of compliance from the government (Crop Substitution and Forced Eradication).

The report highlights particular concern in relation to this point given the high success rates of mutually agreed substitution in comparison with the alternative, more coercive, methods.

Indeed the breakdown in security across different regions of Colombia is widely considered a principal obstacle to the peace process with the horrific rise in the murder of social leaders indicative of this worsening reality (Murder of Social Leaders and Human Rights Defenders). 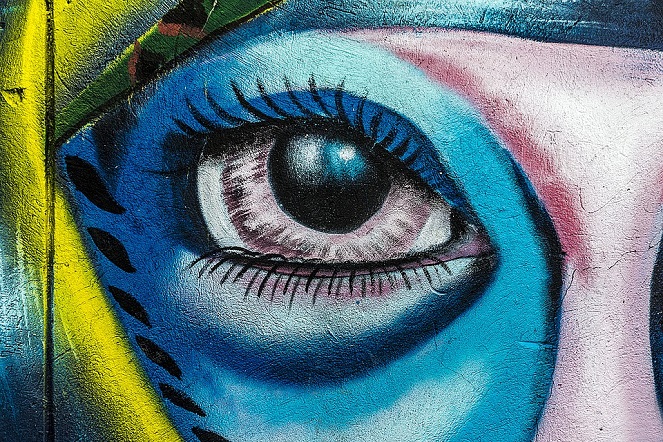 While the government is urged to engage more fully in the human rights mechanisms created as part of the peace agreement, it is also encouraged to respond decisively to the recent spate of human rights abuses committed by members of the security forces (Scandals Involving Colombian Security Forces).

While the Colombian government’s verbal assurances of its commitment to the peace process are welcome, as is the detailed engagement on certain elements of the agreement, these assurances are often contradicted by political decisions or inaction which push in the opposite direction. As has been emphasised repeatedly both inside Colombia and internationally, implementation of the Colombian peace agreement has the potential to make a significant impact in responding to the social and political factors which have created the context for historic violence and armed conflict. It also provides important mechanisms to respond directly to the current spiralling levels of killings in the countryside.

The hope it offers for Colombian society is not lost.

But for its potential to be realised, its implementation must become a reality. It is essential that the current Colombian administration takes full advantage of its two remaining years in office to redouble its efforts and to ensure full engagement with all elements of the agreement.

For the full report: Justice for Colombia Peace Monitor – Report #03