According to official statistics, in 2020, Panama recorded 455 drug and gang related killings, with most of the cases happening in the middle of the epidemic. This time last year, 407 killings occurred. 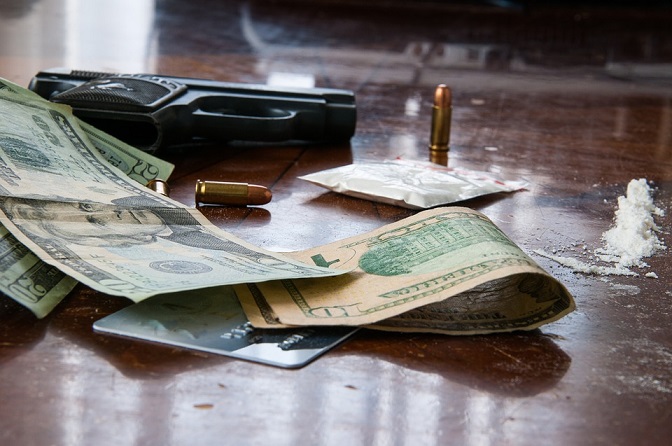 Some specialists say that these killings include the murder of seven people by a religious sect in the Ngäbe-Buglé region and the homicides resulted in the wake of the massacre in La Joyita prison a year ago.

49 murders were then committed in July, seven of which corresponding to the Espinar bunker massacre, in the Caribbean province of Colón, where three killings were committed in the space of 24 hours. The discovery of the bodies in a mass grave, including a pregnant woman and her five children, and the fact that it happened in Colón were what grabbed more the attention in 2020 because of the atrocity and brutality of the murders.

In profiler Marco Aurelio Álvarez’s opinion, organised crime activities didn’t stop because of the pandemic. On the contrary, these increased and became more violent in order to establish a terror regime. 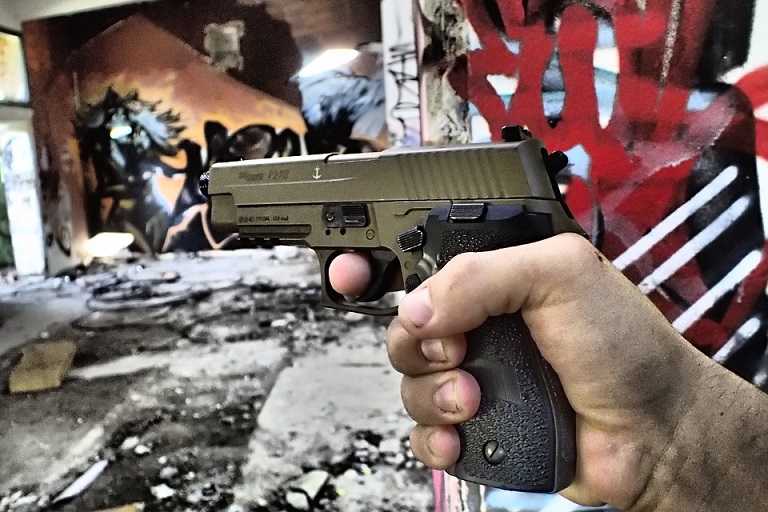 “This year, the quarantine has paved the way for killers because they know the location of the competition, and with the streets being more deserted, fleeing the crime scene is easier”, said the specialist in his statements to La Estrella de Panamá (The Panama Star).

Medical examiner Vicente Pachar agrees with this, stating that the cases are associated with the increase in violence among marginalized groups of society: gangs and drug dealers.

He adds that the killing of women proves that “women’s participation in organised crime is becoming more frequent”.

Bélgica Bernal, the director of the Institute of Criminology at the University of Panama, has said that some of these events are the result of women being linked with members of criminal groups.

The truth is that many of the women that are in prison are used to serve justice by serving sentences of their partners or family members.

Others are killed in the middle of a cycle of revenge for being linked to delinquents. 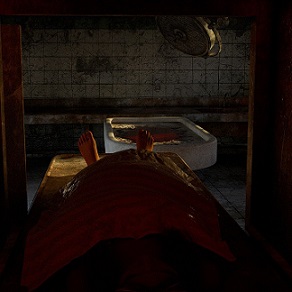 Data from the General Management of the Prison system revealed that only 20% of the criminal population in Panama is represented by women, but almost 80% are arrested for drug trafficking, hiding goods, retail thefts and for being linked to an active member of a crime group.

Bernal states that “they pay for being women, supposedly the weakest part of the crime ring. If they commit crimes, they serve time which makes everything worse as they are victimized because they can’t raise their children or take care of their partners”.

Social investigator Gilberto Toro agrees and assures that those women are not active or important members within the crime structure.

“They are sisters, mothers, wives or neighbours, and they have sentimental value to gang members, so they become targets of revenge attacks or warning messages between enemies”, he says.

Senior prosecutor Uris Vargas said recently that it should be noted that what’s unusual in the crime waves recorded in Panama in 2020 is that most of the events happened in the middle of the quarantine and the curfew was established in order to offset the advance of the pandemic in the country. (PL)