The United States ends 2020 under the weight of a pandemic and strong political polarisation accentuated by Trump, and enters a year in which a new government will take power with numerous challenges ahead, including the health crisis and divided politics. 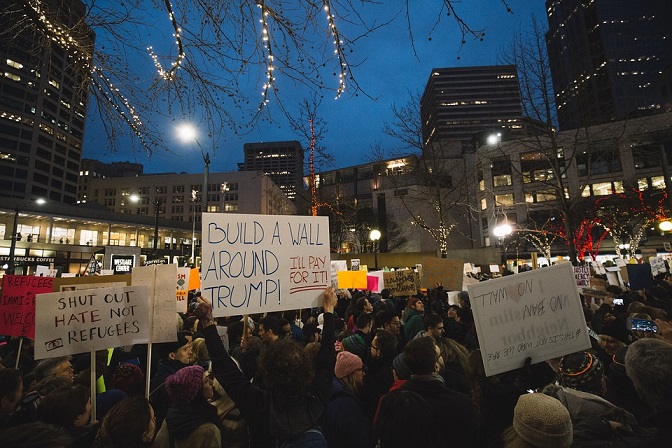 To a large extent, the elections held on 3 November have influenced the political, social and economic life of the country over the last 12 months, but the electoral process brought much more upheaval and unprecedented events than surely even the most seasoned analysts predicted.

Despite the impact of the Covid-19 crisis and Donald Trump’s statements, a record number of US-Americans took to the polls to elect both the country’s president and a large part of Congress, along with various state and local positions. These elections, which were seen largely as a referendum on the Trump administration, resulted in victory for Democratic candidate Joe Biden, who ends the year embroiled in the process of the transition of power, with a view to starting his presidency on 20 January.

Though Trump formally launched his re-election campaign in June 2019, the president presented the necessary documentation for that process on his first day in the White House, on 20 January 2017, and got the Republican Party nomination without problems last august. 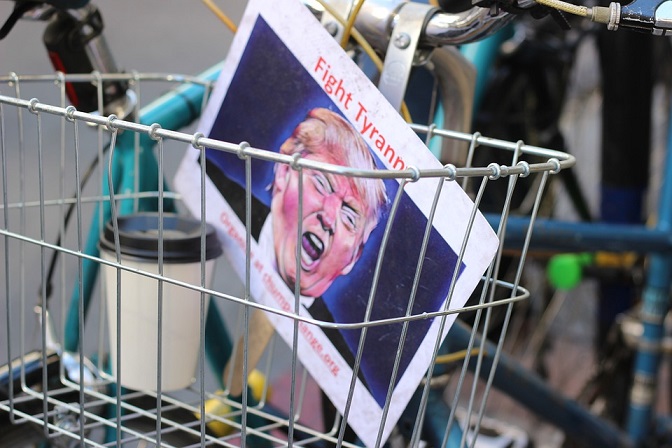 The president’s re-election campaign focused on the economy, employment, immigration and foreign policy, with regard to which he upheld the main principles of his controversial “America First” policy.

During the president’s time in power, this vision led him to adopt actions such as considerably obstructing asylum applications, separating families on the southern border, and abandoning numerous international mechanisms and organisations.

While Trump would surely have preferred to keep the attention focused on these and other issues that were successful among his followers, Covid-19 further impaired his performance appraisal as head of state.

Throughout the year, the president insisted on minimising the effects of the health crisis, even as the number of new cases and deaths increased each day at an alarmingly rate, and publicly attacked renowned health experts.

Since the end of May, the killings of several African US-Americans at the hands of the police has generated massive protests, with Trump criticising the protesters and defending law enforcement. 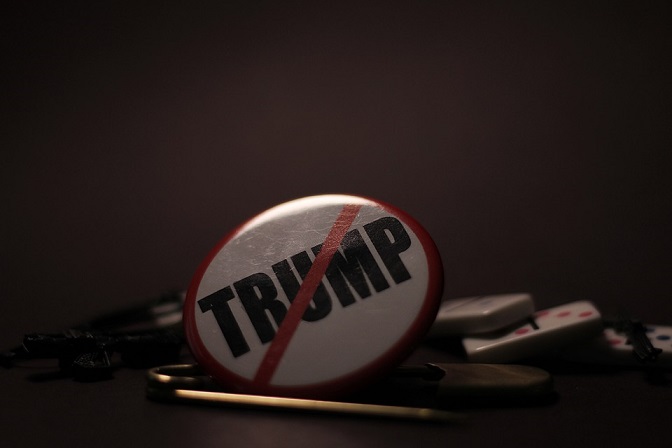 If the president had a clear path to the Republican presidential nomination, Biden, for his part, had to go up against numerous Democratic candidates, including some very strong opponents such as progressive senators Bernie Sanders and Elizabeth Warren. However, Biden managed to win the election. In total, a record number of people voted, 157 million in total, which represents a turnout rate of more than 66% of eligible voters.

In addition to winning the popular vote with more than 80 million ballots, the highest number in the country’s history, the Democratic candidate got 306 electoral votes – 270 are needed to reach the White House – whereas the outgoing president got only 232.

Trump, however, refused to acknowledge the results and his campaign filed dozens of unsuccessful lawsuits in different states in order to void ballots and reverse Biden’s victory. 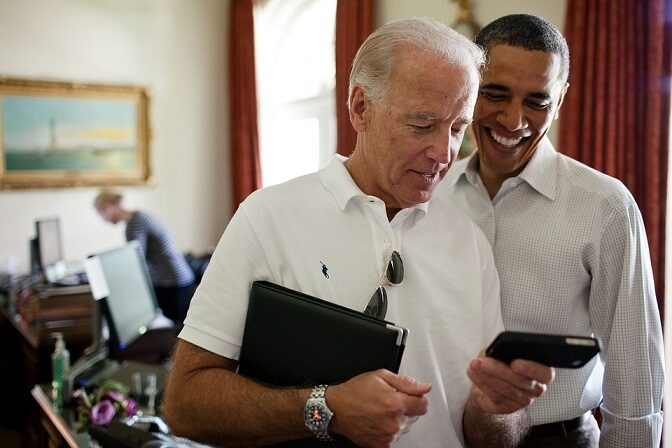 At the same time, the president continued with his unfounded accusations of massive electoral fraud and obstructed the beginning of the transition of power.

On 23 November, Trump finally authorised the General Services Administration to begin the transition process formally, though he did so without explicitly acknowledging his rival’s triumph.

In truth, the Democratic party’s campaign was largely presented as a challenge to Trump’s policies, many of which Biden promised to reverse once he is in the White House, in addition to focusing on a message of unity, by emphasising that he will be president to all US-Americans. According to the president-elect, he will seek to restore international alliances, prioritise the progress of the middle class, and focus on environmental protection and health care rights, among other priorities.

Nonetheless, many of his proposals are in line with those of Trump and those of previous US administrations, which have tried to maintain the hegemonic character of the United States as a superpower and give commands at a global level. (PL)