The current global pandemic didn’t stop Bolivian activist Amancay Colque from denouncing the repression of the self-appointed transitional government, which repressed ordinary people, with military force, in order to stay in power. But she has also faced the anguish of seeing her son infected by the coronavirus.

During this current pandemic, we constantly hear or read updates on the number of new infections, deaths and recoveries. The numbers are as scary as the facts, but things are certainly worse when the pandemic hits our own home and touches one of our loved ones.

That happened to Amancay Colque, an immigrant living in the UK for decades and for whom the anguish, fear and frustration accompanied her in the weeks when her son was bedridden due to the coronavirus.

Amancay told The Prisma her story.

“I became very ill at the beginning of the lockdown, I did not have the virus, but from the stress of reading about how contagious Covid-19 was and the contradictory information from the government, that said that everything was fine, and that we should continue working as usual. I felt that I had a duty of care towards my students and by Monday morning when my students were due to take an exam, my body refused to cooperate. I had to phone in sick.

When my son contracted the virus, I was off sick, then I knew that we had to face this situation by ourselves.

The instructions by the government at the time were “If you think you have contracted the virus, do not go to a hospital, stay home.”

So, I braced myself and read about caring for somebody with Covid-19. My friend sent me instructions by Dr John Campbell, who teaches medicine online.

I learned that it was important to measure the oxygen level in the blood stream. This was important to decide when to seek professional help. I had bought an oximeter online, but it was uncertain whether I would receive the item on time. Then again, my friend advised me to use an app on my phone. This app was a life saver.

I rang the emergency number only once because my son almost fainted. The advice I got was very basic: “You can give him Paracetamol or Ibuprofen, then give him oranges or vitamin C.”

I knew that he had to fight the virus himself, so I made sure he was hydrated. I provided him with papaya and orange juice, fruit and healthy food. I also gave him vitamin D and Zinc as they are important to strengthen our immune system and fight off the virus. 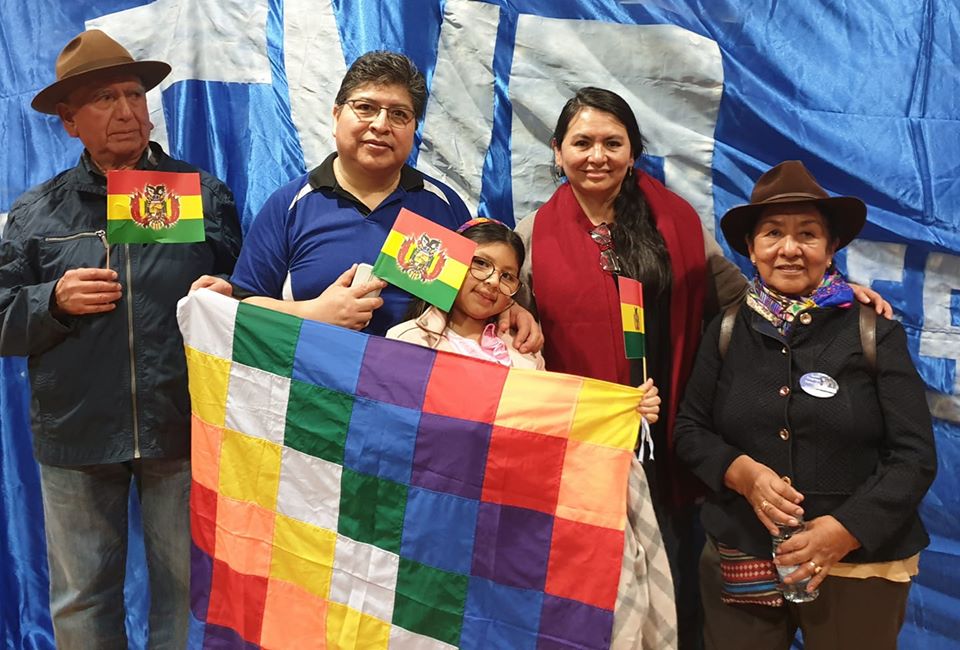 I made sure his bedclothes and clothes were washed on a daily basis. I have never cleaned my house so much. I was absolutely exhausted at the end of every day.

We wore masks when we were in common areas. I did not contract the virus because I think we followed the protocols suggested to prevent contamination.

My daughter was in charge and providing us with all our shopping and she made sure we all had food and cleaning supplies. She had to go to many shops to be able to get essential items on our shopping list. I was ecstatic when the two weeks passed, and my son was well. He still had a mild cough though.

I went back to work after Easter. I was not sure about teaching online, but as soon as I started speaking to my students then things started to fall into place. I do not think it is the same as teaching face to face of course, but it is possible to teach and learn online. 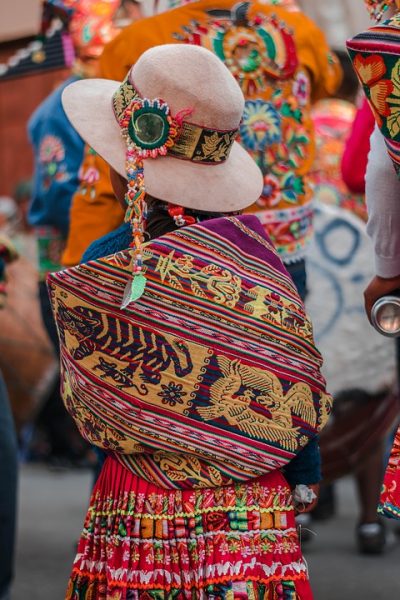 The future is uncertain, and we still do not know enough about this virus and there may be future viruses. If there is something clear though it is the absolute need to have a state-run health care system.

It is important to keep the NHS public and not private, to defend the NHS in this country is to defend life. I am absolutely convinced that taking care of everybody’s health is paramount for humanity’s sake. The USA is a good example of a country that has allowed profit to drive their health care system, it is shocking to see the numbers of people that have died in the richest country in the world.

I am from Bolivia and sadly the situation in my country is dire. This is because last November there was a coup d’état, when the re-elected president Evo Morales, was deposed by a civil-military coup. This has plunged the whole country into a deep political and social crisis.

The self-appointed transitional government, propped up by the US, has used military force to stay in power. The pandemic has given them the justification needed to repress ordinary people going about their daily lives. While everywhere else in the world the police and army have been deployed to assist their citizens, in Bolivia in working class and rural areas the police and army are used to brutalise, arrest and harass the population.

What is more, in areas where the local government is still under the former governing party MAS, they were able to organise the distribution of bio-security equipment and food to low income families.

More than 6 tonnes of citrus fruit was distributed by the Federation of peasants from the tropical to other areas. Seeing the solidarity of people who are repressed the most by the current regime, it inspires me to continue supporting self-organising groups, informing and connecting groups and to refuse to give up and become helpless. 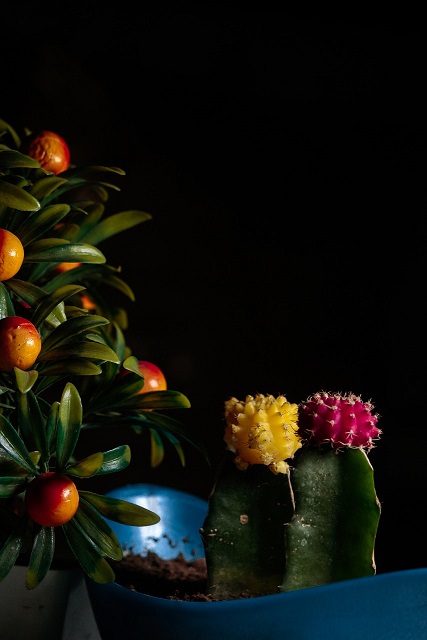 We thought the lockdown would make it impossible to organise political meetings and demonstrations. But we were proved wrong again and again. I have never been busier with meetings and discussing political ideas.

The Black Lives Matter demonstrations were a breath of fresh air. The fact that we are in a lockdown does not mean we have stopped fighting for our rights.

I think it gives us the opportunity to learn, debate ideas and to explore ways to move forward and build a new society.

The UK should have been well prepared for a pandemic since it is one of the G8 countries. The ideological drive to transform the NHS into a private enterprise by the Tories and the so-called austerity measures pushed this country to cut services to the bone. The worst affected area were care homes, where there was the highest death rate.

There were many opportunities missed by this government to get things right and lives could have been saved. The UK should have gone into lockdown much earlier. It failed to order PPE on time to protect the front-line staff, and it failed to set up an effective system to test for the virus.”