I am reluctant to criticise the vacillations of the UK government, because I know how hard it is to make decisions during this pandemic. 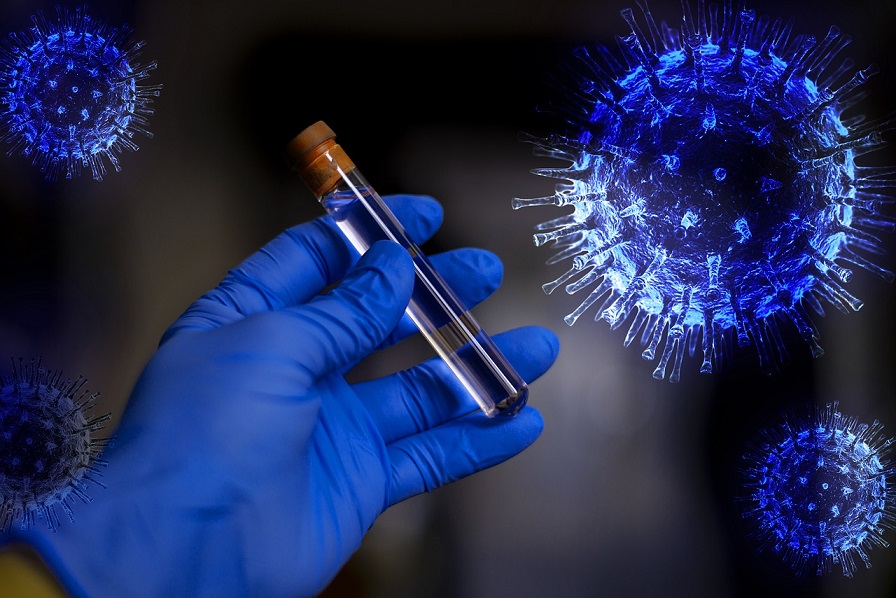 I myself disappointed many people by cancelling a series of meetings, as I worried about rising Covid infections, with this second strain.

And yet, the government has prevaricated over imposing fresh restrictions, even against scientists’ advice. This was particularly the case before Christmas.

PM Boris Johnson had encouraged a loosening of the rules, only to tighten them again, at very short notice, disrupting many family plans.

Apparently Johnson finds it personally difficult to make tough decisions, where it means limiting personal freedoms, even when it concerns public health.

In part, this is due to his own brand of individualistic libertarianism, and amoral hedonism. But Johnson’s ascendency is not merely due to his own pet foibles.

It also represents the neo-liberal ideology, which has captivated the Conservative Party. In this, he typifies “The role of the individual in history”, outlined by Georgi Plekhanov; and exemplified by Stalin. 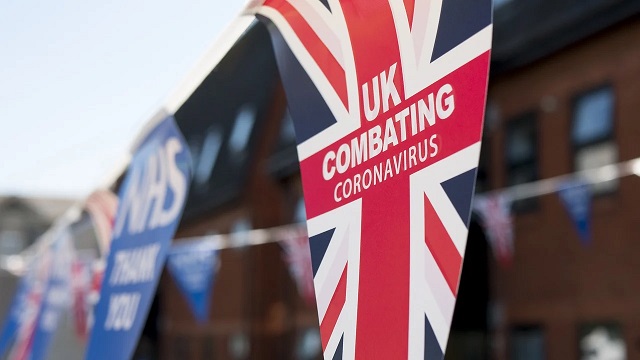 This dialectical fusion of individual, ideology and party, also embodies the protest of a small-scale fraction of capital, the national bourgeoisie; embracing a narrow ideology of English Nationalism.

This purports to deliver independence from the European Union, but will simply isolate Britain from whatever protection Europe may afford, leaving us more vulnerable to International Finance Capital.

Johnson is the vanguard of Toryism’s takeover by the ‘Eton Tendency’, which (like Militant and Momentum inside Labour) practised ‘entryism’ on a grand scale.

Producing a government dominated by alumni of this private school, they have sought to maintain their populist alliance, by a constant refrain of optimism, about Breixt and Covid.

But this has led to a crisis of over-promising and under-delivering, as their repeated reassurances crashed against the reality of Covid’s spread. 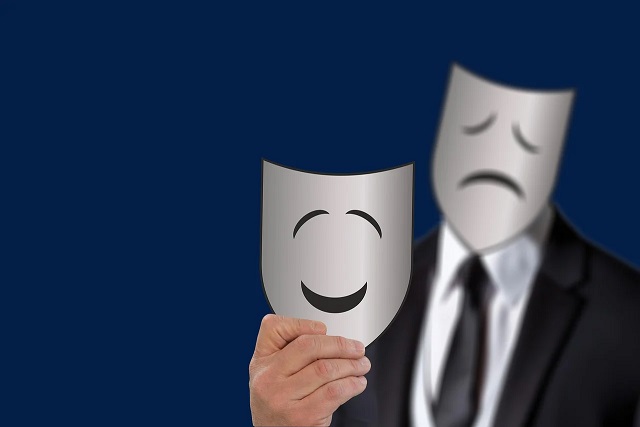 Angela Mitropoulos has interpreted these changes as a “pandemic swerve”; a major effect deriving from a small cause.

An illustration is the way Johnson’s government avoids top-down measures, in line with neo-liberal prejudices against state control.

Mitropoulos claims this abnegation of accountability promoted a mirage of “personal responsibility thereby effectively privatising the response to the virus, when only collective solutions will work.

Here we see the importance of having, what Slavoj Žižek calls, a “specific vision of what human beings are”; in other words a ‘worldview’.

Here, however, there is a strange confluence of Communist and Calvinist, about the role of presuppositions in shaping policy.

Zizek describes five such visions: libertarian, utilitarian, authoritarian, new Age and theist. These are similar to those surveyed by James Sire in his classic “The universe next door”.

David Koyzis applied this Reformational philosophical tradition to politics, in his “Political visions & illusion”; each vision being rooted in ultimately religious assumptions about reality. 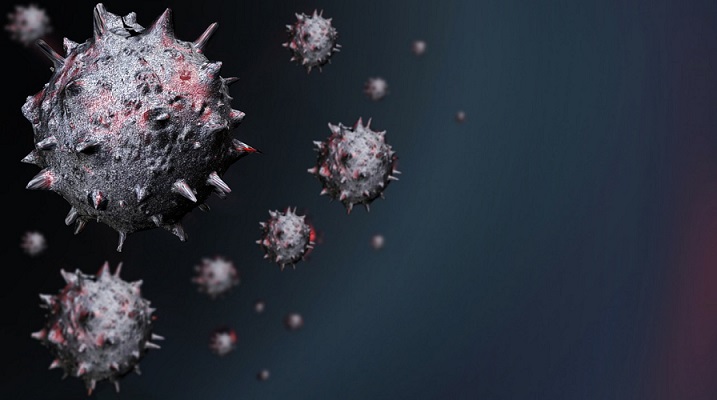 He attacked Unicef’s grant to feed hungry children in London, in effect preferring the iron logic of neo-liberalism to charitable curial concern for the poor.

(NOTE: since writing this, the government have imposed a new lockdown, for example closing down schools. But, as with the pre-Christmas restrictions, this was only after several days of calls from scientific and medical advisors, to do exactly this, against repeated government refusals; and without sufficient preparations made for schools and families to make plans.)