The 11th edition of the International Poetry and Arts Festival “Woman Scream” will take place between 1st and March 31st, with a series of international events that highlight the protection of women and condemn femicide and similar abuse. 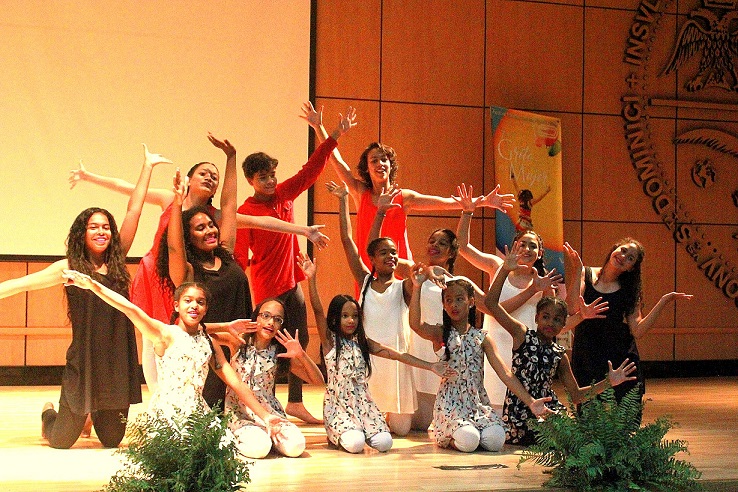 With the logistical changes caused by the pandemic, the 2021 event will be both online and semi-virtual.

As a new feature, the theme of this year’s festival is: “Women Warriors: Violence is not in quarantine!”, topic that presents women and girls who are or have been victims of violence during the pandemic, and/or live with their abusers during the quarantine.

Woman Scream 2021 will also offer exclusively, free access to a special selection of short films, with subtitles, received from all over the world, made by male and female students and filmmakers who have expressed solidarity with the message promoted this year by the cause. The festival, that for the first time made a call for video submissions and, given the current sanitary crisis, will take place virtually, will present, throughout the month of March, recitals, conferences, workshops, artistic presentations, talks and free access to a video library of more than 30 short films (from 1 to 30 minutes long).

These films were created specifically to raise awareness of the violence, disrespect and the low self-esteem that women and girls currently face.

Woman Scream conforms to this new approach, in an effort to reach out to the public that even today, is confined in their homes. 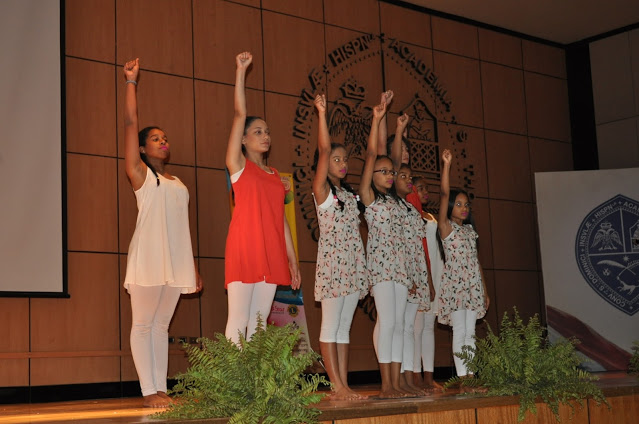 “The unity and solidarity between caring individuals who work together each year to coordinate the festival have been key”, says Jael Uribe, founder of the WS festival.

As a result, she explains, virtual events will take place in more than 20 countries, and there will be an online presentation of video proposals received via social media from more than 34 countries, which was the outcome of the first video call for submissions.

The video proposals from male and female artists will be broadcast for free in March 2021 on the festival’s page and in different languages: Portuguese, French, English, Spanish and Italian. The complete list of countries participating in the Woman Scream 2021 and the link to the free access to the library of short films against violence, will be made public by mid-February 2021, on Woman Scream website.