The decision by the judge that Julian Assange should not be extradited to the United States is good news in dark times but it may not last. It was a surprise for observers who saw blatant hostility to the defendant by the judge. 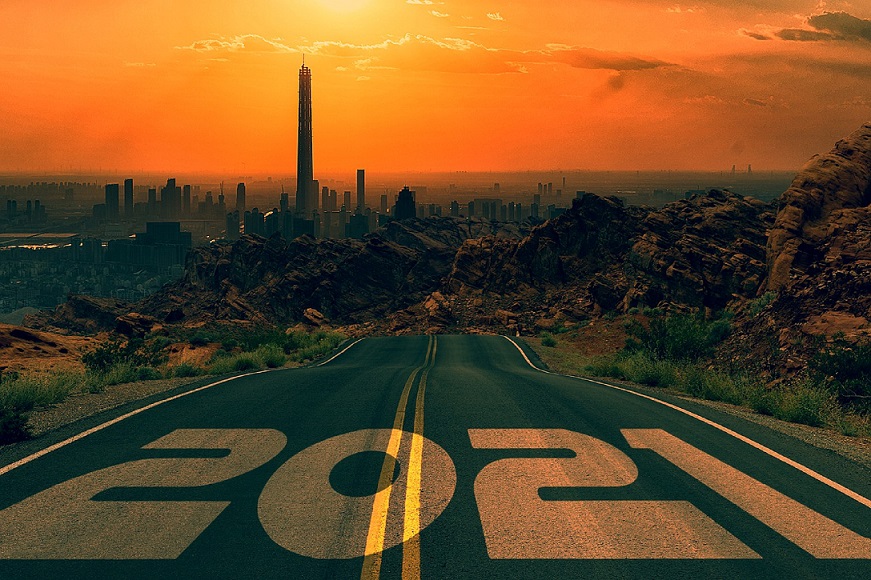 Moreover, the decision hangs on the judgement that, were Assange to be extradited to the US and held there in isolation in a maximum-security prison, his suicide could not be prevented.

The judge did not find that the US prosecution was politically motivated; bail has been denied while an appeal against the judgment proceeds.

Assange remains in prison and the Biden administration, by appealing against the verdict, is behaving just like the previous government.

The only hope is that the appeal fails or gets withdrawn; the judge’s suicide ruling may be seen as a face-saving compromise that will let the authorities off the hook. 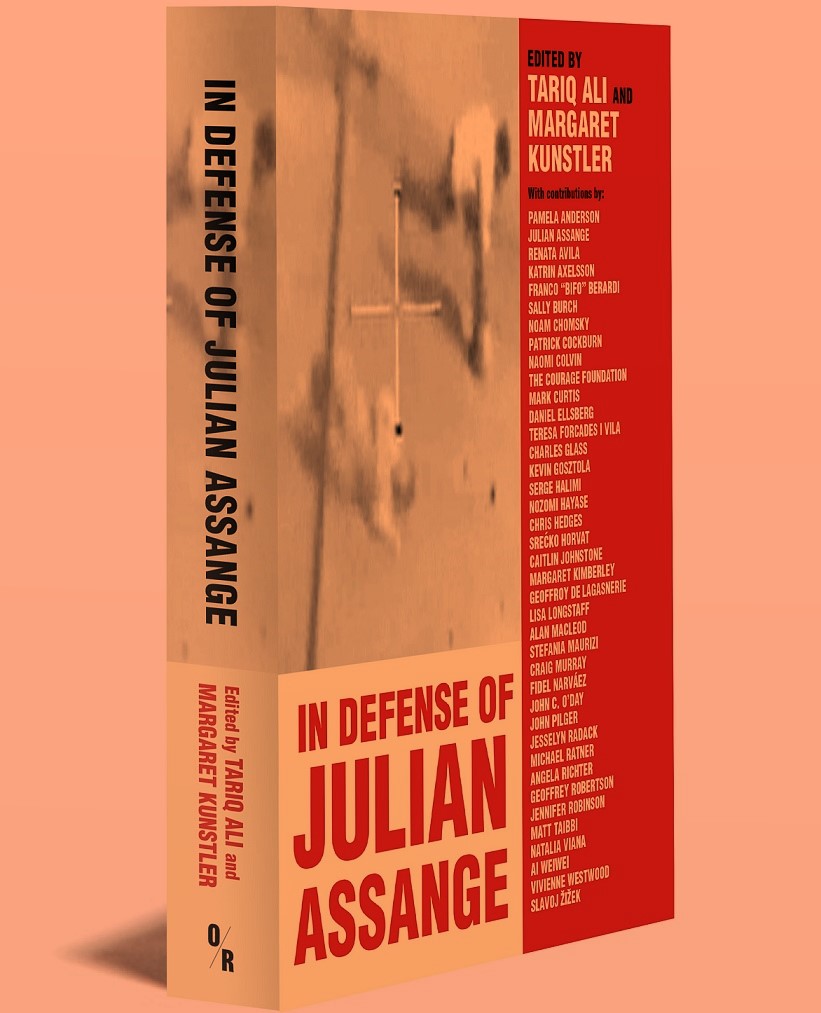 If so, this makes it all the more important to champion the rightness of what Assange did in releasing Chelsea Manning’s leaked documents and the 2007 video of US helicopters pilots nonchalantly murdering Iraqi civilians, including children and two Reuters journalists.

Assange’s achievement deserves repeated recognition and “In defense of Julian Assange”, composed of some forty contributions, makes for reading as essential now as it was when put together in late 2019.

His detention, it is stressed, is not about sexual misconduct allegations or his character.

It is about releasing information that the US wanted to hide: the true extent of civilian casualties from drone attacks; the ignoring of torture at Abu Ghraib; US complicity with pro-Iraqi government death squads. What needs repeating and remembering is that not one person has died as a result of documents released by WikiLeaks.

Slavoj Žižek’s “Pandemic! 2: chronicles of a time lost” is a lucid and sane analysis of the present situation. The philosophical acrobatics and paradoxes that often characterize Žižek’s writing are absent and for a reason: Covid-19 is a pathogen, not explainable in terms of the unconscious or some metaphysical drive.

It is what it is because it’s not one of other countless, harmless microorganisms, a virus no more or less predatory than the next one. 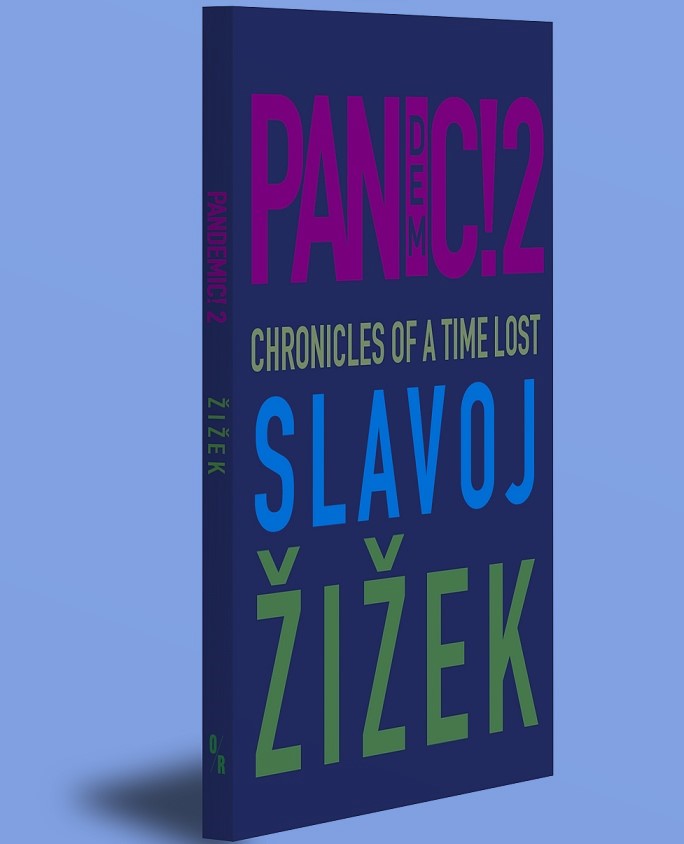 Its randomness belies its radical shattering of ‘normality’ (what Lacan calls ‘the big Other) and the yearning to restore the status quo is partly a desire to not face up to this level of  global emergency.

The book is dedicated to ‘all those whose daily lives are so miserable that they ignore Covid-19, regarding it as a comparatively minor threat.’

It is a salutary reminder that, like the ecological crisis and racism, the pandemic is bound up with the dynamics of world capitalism  and this is explored in the important last chapter of this book. The pandemic becomes a prism through which to see other social events in their true awfulness.

“In defense of Julian Assange”, edited by Tariq Ali and Margaret Kunstler, and “Pandemic! 2: chronicles of a time lost”, by Slavoj Žižek, are published by OR Books