The influx of migrants coming from Mexico to the United States is increasing daily and the experts warned about a possible crisis that Joe Biden and his administration could face as they have limited capacities to deal with this situation. 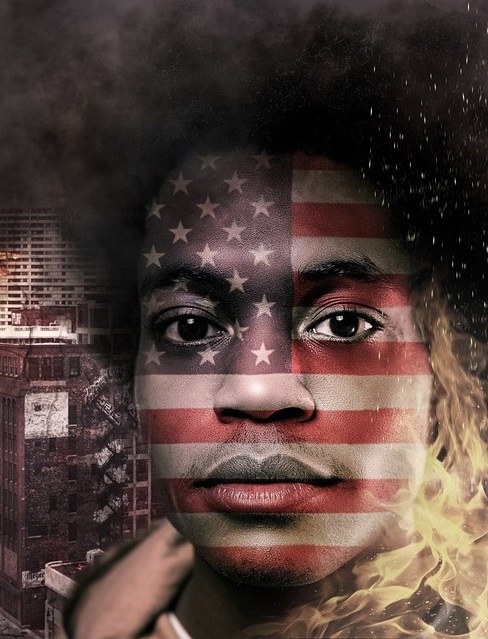 As reported by the Department of Homeland Security and other federal agencies, the Border Patrol made about three thousand arrests in January alone.

Reuters informed that, earlier this month, the agents arrested around 4,500 migrants in one day, which contrasts with the maximum number of arrests made in 2019, when former president Donald Trump threatened to close the border.

According to the Washington Post, officials are working to involve the Federal Emergency Management Agency, while the Democratic government seeks to convert family detention centres into facilities where migrant children and their parents can be swiftly processed.

In this respect, some Democratic lawmakers warned that, in the coming weeks, the situation could turn into a crisis.

Republicans, on their part, took advantage of the situation to accuse Biden of the crisis and increase pressure on the President to act with authority in addressing the problem.

As we know, Kevin McCarthy (California), the leader of the House of Representatives, requested a meeting with the head of the White House and said that he feels “compelled to express great concern with the manner in which your administration is approaching this crisis”.

Everyone has therefore taken advantage of this situation, created by Donald Trump’s government, and attacked Biden.

Trump himself accused the current President of being responsible of this problem by saying: “Our borders are now out of control, the situation gets worse every minute because of Biden’s disastrous leadership, the Border Patrol and Immigration agents are not respected amid a ‘massive invasion into the country by people who shouldn’t be here’”. 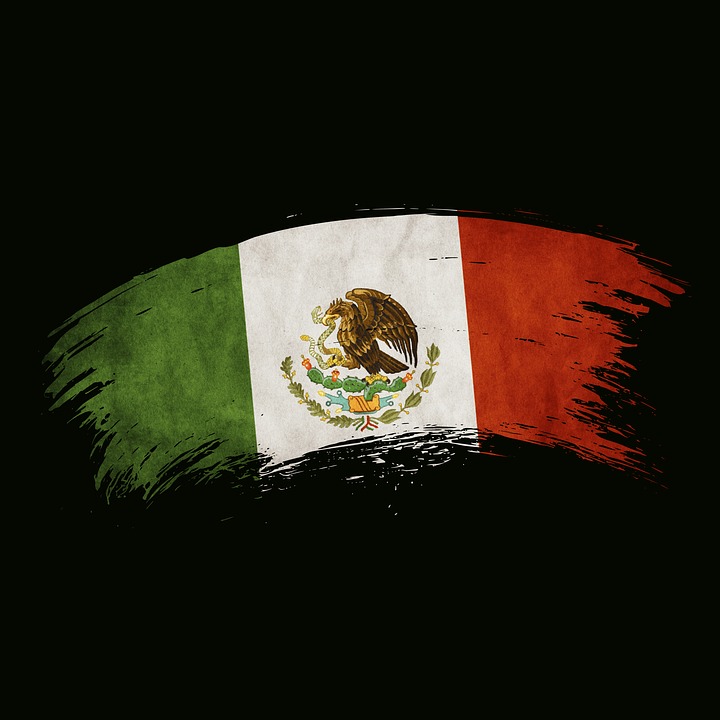 Since taking office on January 20, Biden implemented a series of steps to dismantle key elements of his predecessor’s migration policy, a promise he made during his campaign.

The new administration stopped the construction of the controversial wall at the border with Mexico and eliminated the Migrant Protection Protocols that required migrants to remain in the neighbouring nation while waiting to be processed by the US authorities.

As of March 5, about 1,130 people across Mexico that were enrolled on that program were allowed to enter the United States, since Biden rescinded the policy las month.

Since 2019, the policy implemented by Trump forced 65,000 migrants to return to Mexico as their asylum cases were going through the US courts. 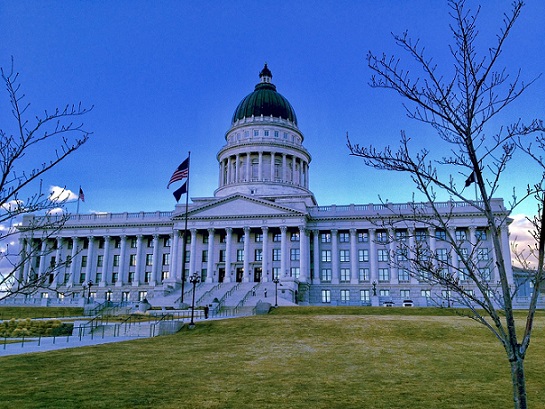 The White House Press Secretary, Jen Psaki, stated that the new administration has certainly a different approach than the previous one, and Biden’s government has denied that there is still a “crisis” at the border.

Alejandro Mayorkas, the Secretary of Homeland Security, told a reporter last week that the situation is “overwhelming”, but it is not a crisis. (PL)