As a child, Budd Boetticher (pronounced ‘bettiker’) was assured by his mother that she was taking him to the circus but brought him instead to the dentist. 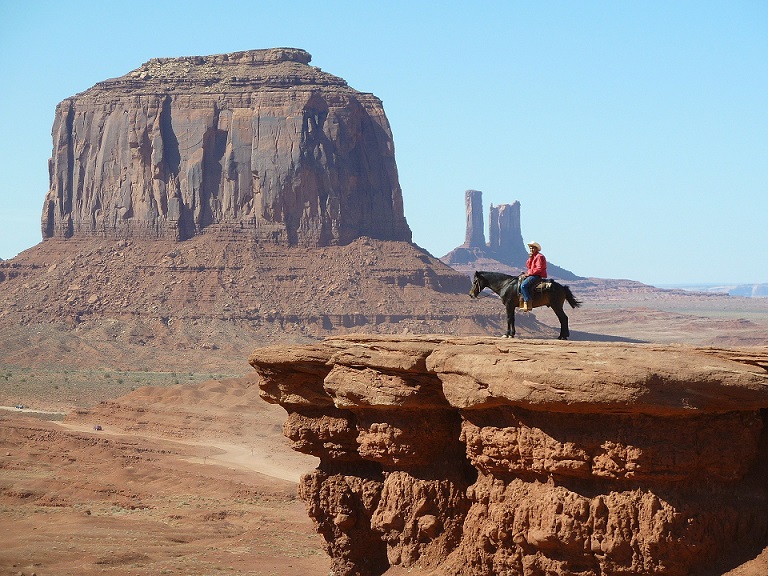 Arriving there, he asked “Where are the elephants?” –the question became the title of his second, unpublished autobiography– and, he wrote, he never trusted his mother again.

Trust does not figure largely in the Westerns Boetticher directed in the mid-to-late 1950s but there is plenty of deception.

The main character is always played by Randolph Scott and the writer Burt Kennedy is involved in all of them, giving the films a remarkable aesthetic and philosophical consistency. The films of note are: “Ride Lonesome”, “Commanche Station”, “The tall T”, “Seven men from now”, “Decision at sundown” and “Buchanan rides again”.

As with any good Western, landscape defines the metaphysics and is never gratuitous. In a Boetticher film, it is always bleak, sun-scorched, austere, inhospitable.

Everything is pared down to the visceral, arid essentialities of existence and the testing of one’s ethical principles. A macho world for sure but one where masculinity is not toxic. 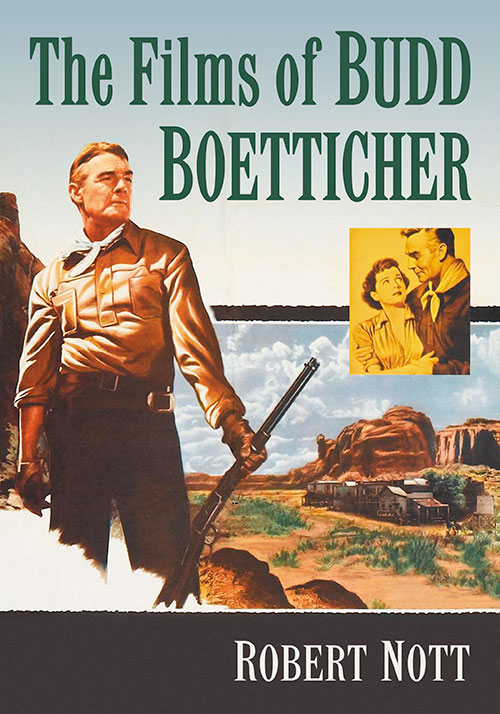 Randolph Scott’s unemotional exterior and terse stoicism becomes a coping strategy for an exacting environment that is partly natural but amplified by the amoral human animals found prowling there.

Covid-19 is as meaningless as the pathogen in tubers of wild potatoes that grew in Mexico, travelled to Ireland and caused the potato crop to repeatedly fail.

Meaning emerges in the response to an extreme.

The one million lives lost in the Irish Famine are partly attributable to the reaction of the British at the time, just as the fact that the UK has what is proportionally one of the highest Covid-19 death rates in the world is traceable to the way the government has dealt with the situation.

The Randolph Scott characters that anchor Boetticher’s Westerns have to cope with dire situations they are thrown into.

Like players in a game of poker, they have to keep their cards close to the chest and betray as little as possible.

The viewer looks to the gracefulness of movement in the character Scott is playing and finds there the humaneness that he keeps hidden. As the Western genre demands, words don’t count for much; body language does. What matters is what you do and how you act when a situation requires choices to be made.

In “Seven men from now” (Boetticher’s favourite), a youthful Lee Marvin plays Masters, one of the seven bandits who rob a Wells Fargo payroll, killing the female clerk on duty.

Ex-lawman Ben Stride (Randolp Scott) is on their trail, intent on burying them. 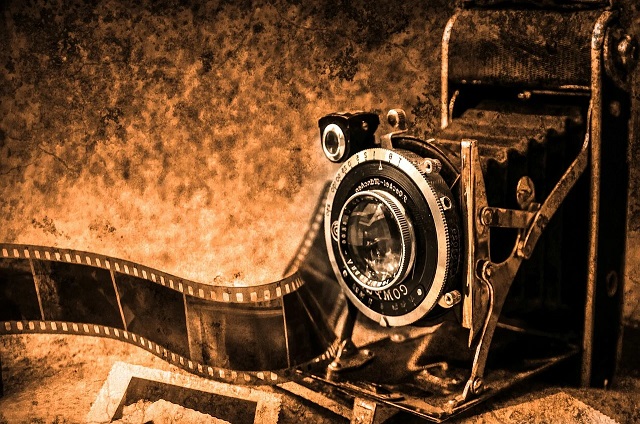 There is a poignant sense that in another universe Masters and Stride could have been comrades; a similar sentiment emerges in The Big T. Unfortunately, they are both victims of circumstances that dictate otherwise.

“The films of Budd Boetticher” is a rewarding read, documenting and describing his gangster and war movies, film noir thrillers as well as the six incomparable Westerns.

“The films of Budd Boetticher”, by Robert Nott, is published by McFarland