Many abuses against women go unreported and therefore there are no exact figures. In the poorest countries, violence affects up to half of women and in the world one in three has been subjected to physical or sexual violence. The disease forced victims to live with their attackers. The femicide in Panama is alarming.

This is reported in a joint report by UN Women and the World Health Organization (WHO), and it is noted that most of this abuse comes from their own intimate partners and occurs within their homes.

According to UN Women and the WHO, these attacks have consequences on physical, mental, sexual and reproductive health levels, and are associated with an increased risk of contracting HIV in some settings.

The Executive Director of UN Women Phumzile Mlambo-Ngcuka has said that it is “‘the most persistent and widespread human rights violation, it is not brought to justice and it is common anywhere in the world.” The high mental health cost of such abuse is not only on the victim, but affects her entire family.

Faced with this problem, UN Women and the WHO called on countries to increase and fulfill their commitments to strengthen political will and leadership, in order to confront all forms of violence against them. Both UN agencies stressed the need, among other things, of strong laws that transform gender relations, ranging from childcare to equal pay.

Since the beginning of the Covid-19 pandemic, various United Nations reports warn that women face, in the context of this health crisis, an increase in domestic violence, unpaid care work, unemployment and poverty. 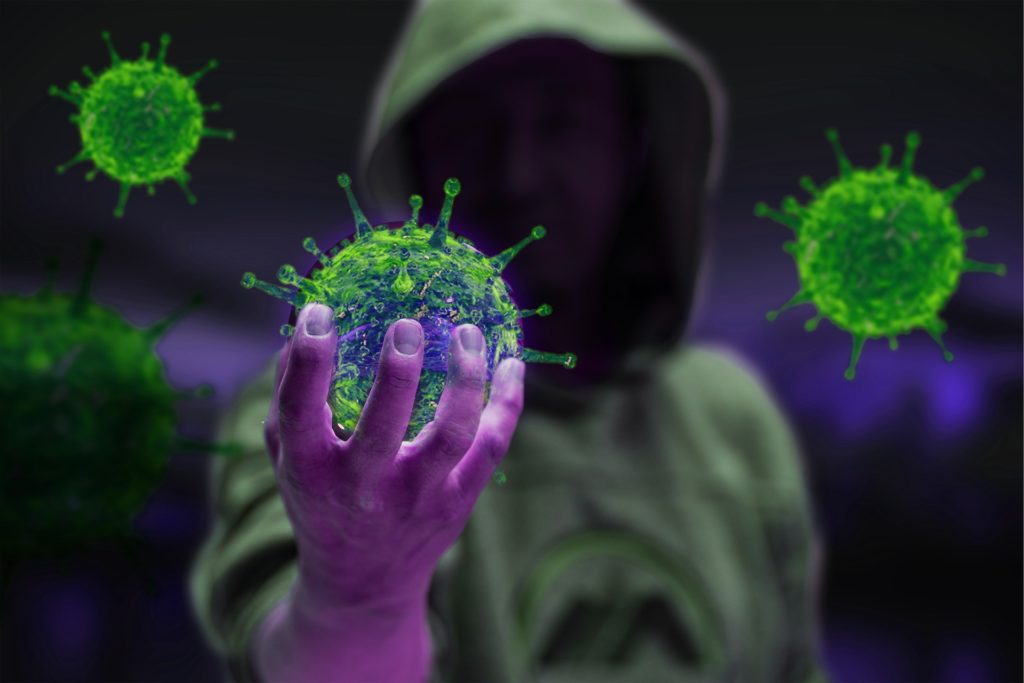 Along with unemployment and inequality, violence against women – entrenched in Panama for decades – has increased.

The prolonged lockdowns forced the women to live with their attackers without certainty of punishment, as justice was also on hold for several months.

The executive secretary of the Gender Advisory Council and the Panamanian Observatory against Gender Violence of the Ombudsman’s Office, Nancy Quintero, is anxious about the number of violent deaths against women during the first two months of this year. ŌĆ£We are very concerned about the number of femicides at the beginning of 2021, we are aware that 2020 was a difficult year at the national and international level, however, we consider that as a result of isolation due to quarantine, victims of aggression or violence in their homes have not been able to present their complaints,” says Quintero.

Conforming to official figures, to date six femicides have been reported, for which feminist groups proposed to create a national strategic plan against this crime, which last year recorded 31 deaths, the highest number in the country in the last six years.

According to the sociologist and member of the Espacio de Encuentro de Mujeres collective, Eusebia Solis, the increase in cases is a consequence of the institutional and social abandonment of women, who live in uncertainty due to the growing threat of domestic and sexist violence. 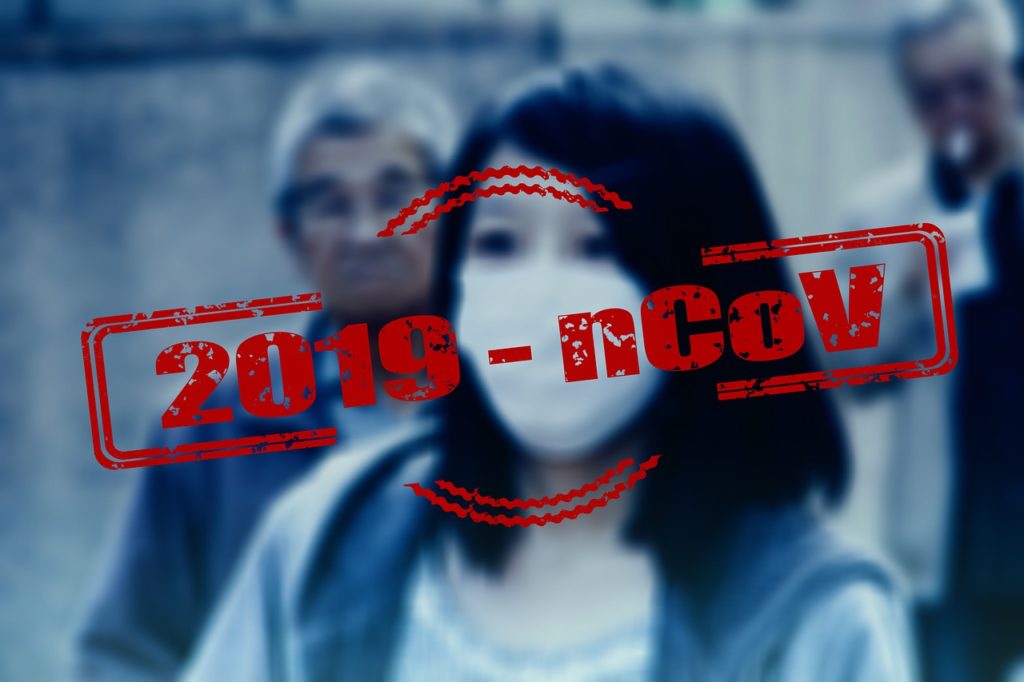 As reported by Telemetro Reporta, 30% of the femicides that occurred in 2020 were against girls from zero to nine years old and adolescents, while the Ng├żbe Bugl├® region and the provinces of Col├│n, Panam├Ī and Panam├Ī Oeste recorded the highest number.

But domestic violence is not the only threat. There is also sexual violence, which in most cases occurs in girls and adolescents, Solis said.

There is a large child population victim of doubly aggravated rape, of which very little is said, but 2020 ended with some 300 cases reported in Panama. In addition, the legal vacuum imposed by Covid-19 after the restrictions and closure measures left victims of violence and pregnant women with suspended contracts, casual workers and the unemployed helpless. (PL)