Between 18 and 26 March, one of the most important events in the world will take place throughout the UK, during which the Seventh Art will become the medium to narrate situations of human right violations and thereby raising awareness about the need to end them. 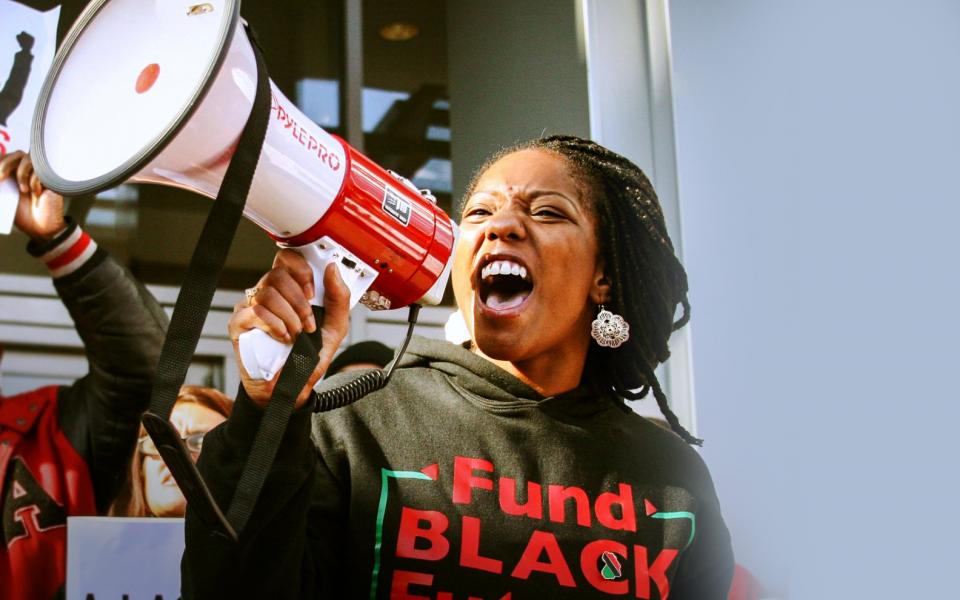 The 25th edition of the Human Rights Watch Film Festival, during which ten films will be showcased, will be hosted by the Barbican Centre, and, for the first time ever, will be completely digital and present new films from around the world.

Thanks to the digital world, an event that would normally take place only in London will now cover the whole UK and will allow everyone to take part in talks and debates (all free) on the topic, which will take place throughout the week, with filmmakers, actors, Human Rights researchers, and activists.

This year’s schedule reflects the spirit of the festival which is to defend the diversity of content and perspective.

“We highlight powerful and uplifting stories in our program, of those who demand justice, equality and safety for themselves, their communities and future generations.

There is a lot to be inspired by with the collection of movies that celebrate the power of activism through mass collective movements”, explain the organisers.