Rejecting the privilege and conformity of her background, Sylvia Townsend Warner shared communist beliefs with her lover, Valentine Ackland, and the two women worked for the Red Cross during the Spanish Civil War.

This is a far cry from her 1948 novel, “The corner that held them”, about the bickering of nuns in Oby, a 14th-century convent; but it matters not a jot and only adds to the delicious enjoyment of reading.

Her novel is grounded in the material life of medieval existence: animals require slaughtering for winter feed; lice need picking from human hair; serfdom governs most lives. The story of the nuns is told in language befitting the tale. Petty politics absorb their energies and when they quarrel they deride one another ‘as gleefully as a stone-carver inventing a set of gargoyles’.

When not being harassed by a malicious bishop, cloistered Oby offers refuge from patriarchy for the nuns. 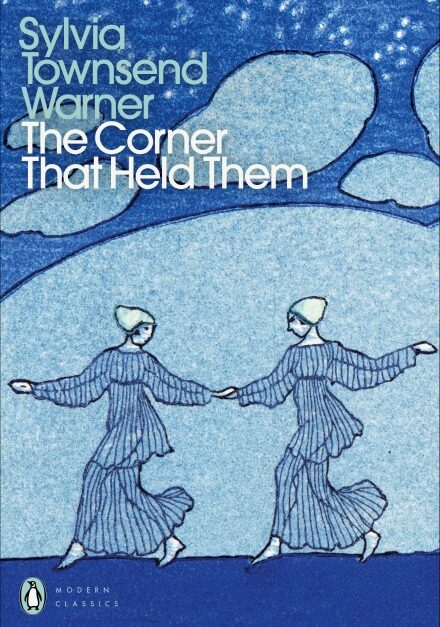 It’s a locked-down life where the only resident male was an itinerant beggar who masqueraded as a priest so convincingly that for them and himself he becomes one.

It allows him to propound theology with a twist, arguing that hell must have its saints as well as hell just as paradise must be full of the damned (the presence of virtue being their torment).

Portents fill later chapters as the dissolution of the medieval world approaches.

The devastating impact of such events on life across western Europe is told in microcosm as the nuns struggle poignantly to cope with exigencies pressing down on them.

Another author offering solace through humour without ignoring the historically real is Mick Herron and the seventh novel in his Jackson Lamb series, “Slough house” sees him in fine form.

His writing at its best is tight and taut, as in this description of a vicious assassin being held under water to prevent her killing those who hold her down:

Her feet were beating a message in Morse code, just a loose collection of vowels expressing who knew what. She had never 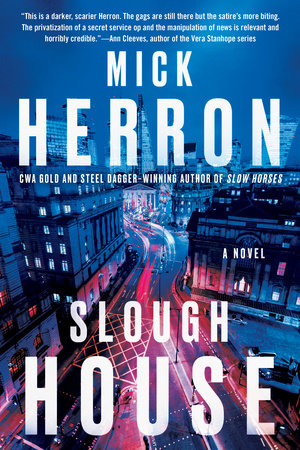 died before. It was new territory. And then the letters spaced themselves out, and the message fragmented, as whatever it

was the woman was seeing outgrew her ability to describe it. One last shimmered attempt at resistance, and she fell silent. It was over.

No humour there but familiar characters make up for it elsewhere in bucketfuls, especially with the incomparable Jackson Lamb.

Gary Oldman will play him in the forthcoming TV series although Brendan Gleeson would seem a more natural fit.

Although “Slough house” is enjoyable in its own right, it makes sense to start with “Slow horses”, if only because a character who looked to have been killed makes a comeback and rekindles the affections of the stalwart River Cartwright.

“The corner that held them” by Sylvia Townsend Warner is published by Penguin Classics.