The right to recognize a group of the population that was removed from Colombia and whose political rights were denied is a fundamental element to overcome violence. From 25-27 March the third hearing of the Permanent Peoples’ Tribunal will take place in Colombia. 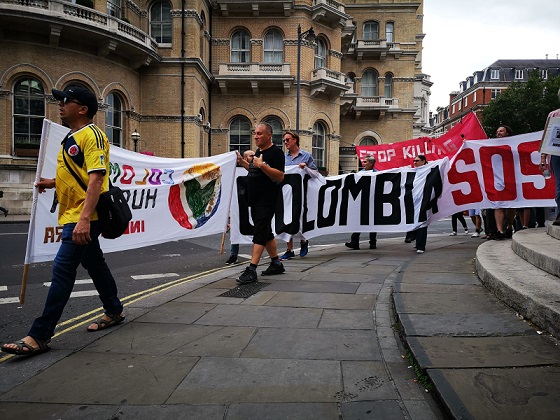 What is the place of exile in the history of Colombian violence? The concept of exile refers to the obligation to live off the ground in which the trajectory of a citizen takes root.

This implies punishment [of someone] by being excluded from their native soil and is located in the lexical field of feelings of  anguish, misfortune and suffering.

In the Colombian case, thousands of people have left the national territory in order to achieve dignified living conditions that are not possible in their place of origin. It is also the case for thousands of other political exiles who were forced to leave the country for political reasons or motives.

In other words, because of their opposition to a system [which they] considered illegitimate and a violation of human rights. In both cases it is a search for human       dignity. 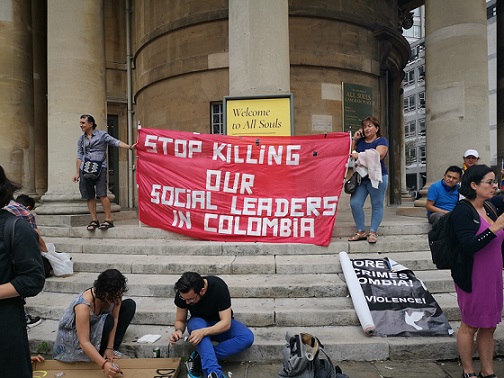 According to the organization World Top Incomes Database, Colombia is one of the countries with the greatest inequality in the world.

The poverty situation in which thousands of men and women exist (almost 20% of Colombians are in extreme poverty), is at the origin of the motivations of various social movements that struggle to reduce the wealth gap between the upper class and large sectors of the population that do not have access to basic rights such as education, health, work and decent housing.

However, social mobilizations in the country have suffered bloody state repression, by action or omission, articulated with the actions of territorial organizations that are structured into various actors in the war: drug traﬃcking, armed insurgency,  paramilitaries and state agents.

The figures on massacres and targeted killings are public and speak for themselves.

Regardless of the type of actor who carries out these acts of violence, the responsibility of the State is not in doubt. 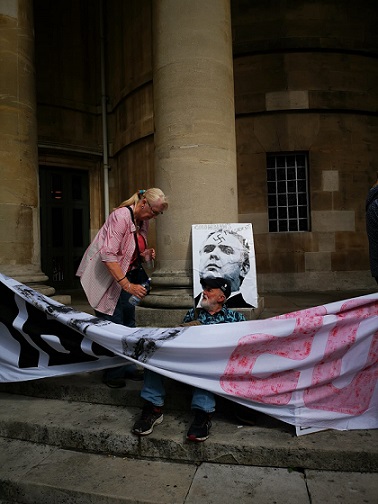 It is a clear inability to ensure that the principles and foundations of the 1991 Constitution are present in the daily lives of citizens.

From 25-27 March the third hearing of the Permanent Peoples’ Tribunal will take place in Colombia.

One of the acts of violence to be judged will be exile, conceived as a genocidal social practice.

In other words, the Colombian State will be judged in its responsibility for exile as a  method that seeks to isolate social leaderss in order to control the populations that are organizing themselves in the territories; those who demanded a dignified life and respect for human rights.

The right to recognize a group of the population that was removed from the country and whose political rights were denied is a fundamental element to overcome violence.

It is about the voices  of thousands of political exiles finally having a story in the collective memory.

The exiles have the  duty and the right to recover it and to speak, as Primo Levi says. Given the suffering they have experienced, the exiles claim a place in the untold history of the country.