Alan Jacobs’ new book, “Breaking bread with the dead”, is not about spiritualism, but the value of reading old books. 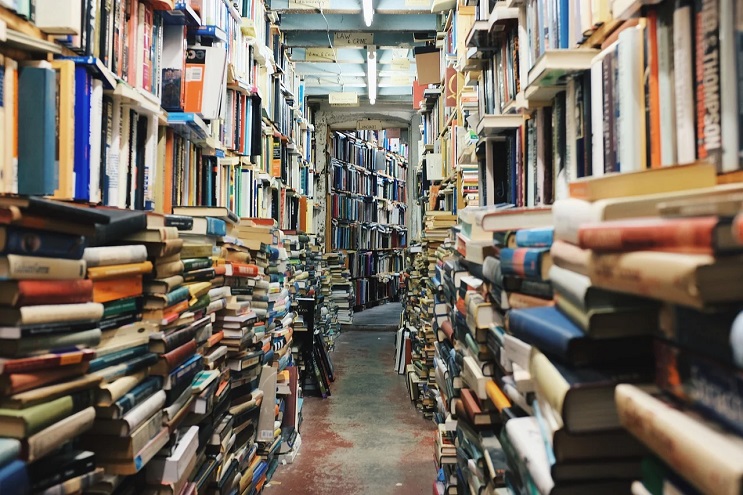 A US university professor, and cultural conservative, Jacobs recommends reading literature of the past, to help us break out of the straight-jacket of modernity.

The prejudice of our era, he claims, prefers the immediate, and new, over the wisdom of the ages.

In this way, however, we limit our breadth of vision.

Post-modernism, with its lack of norms, and inability to evaluate moral questions, conjures an inevitable shallowness.

It also produces intolerance, Jacobs believes, towards views, which don’t fit in with the contemporary worldview.

Thus developed our ‘cancel culture’, where writers and academics, who depart from today’s orthodoxies, on sexuality and identity politics, can be castigated for their thought-crimes.

Not that Jacobs thinks everything in the past was admirable. He agrees we need to bring our own moral codes into play, and criticise past errors. 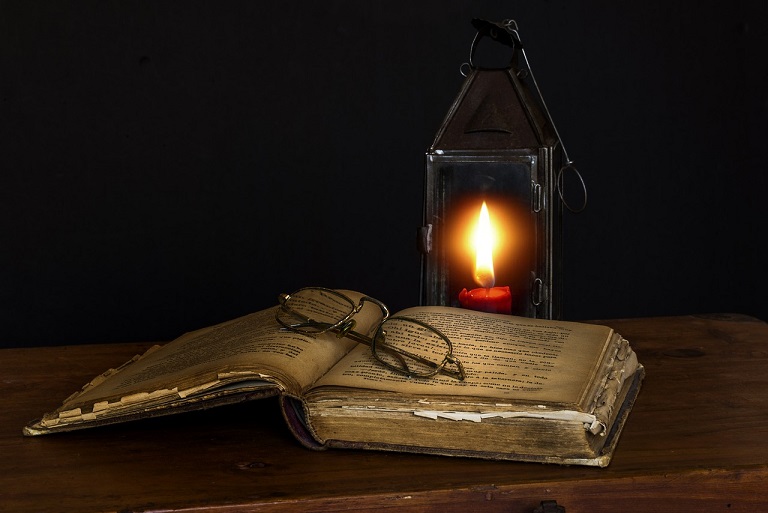 The point is to engage in the dialogue, and not throw them in the trashcan, unread, because they’re are considered politically incorrect.

In this Jacobs echoes C.S. Lewis’s famous introduction to Athanasius’s tract on The Incarnation, where he recommended reading old books.

In this, they are both right. Only in this way can we escape the determinisms of our culture’s pre-conceptions.

Science fiction can perform a similar function, by presenting us with a vision of an alternative future, throwing into question the assumptions of our period. Feminist scifi writers, such as Octavia Butler, are particular insightful in this regard. But, as Jacobs claims, their ideas are still the product of our society, however much they may critique it.

For a human viewpoint, untouched by the present-day, we need, paradoxically, to access the past; because this is, by definition, ‘other’ than, untouched by, the present. 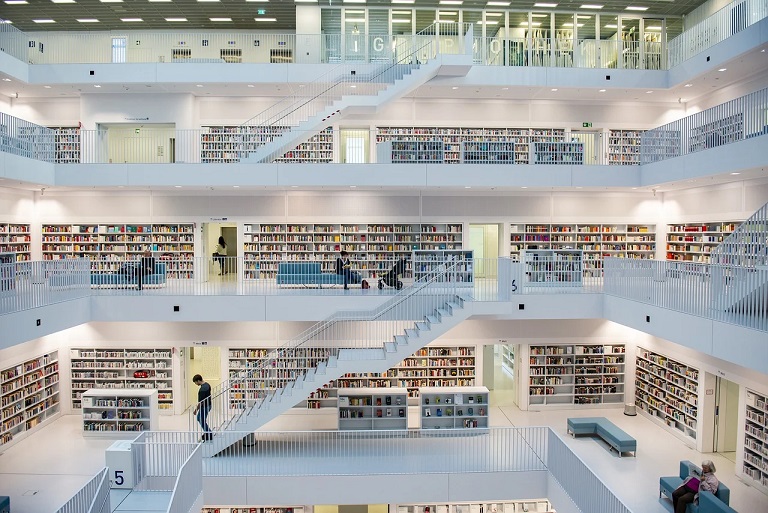 The problem is that the forces, which Jacobs criticises for contemporary intellectual censorship, represent those groups, which were themselves censured, oppressed, in the past.

Blacks, women, and gays, previously excluded, are merely redressing the balance of the literary wheel. While it may upset erstwhile dominant groups, it is understandable, and needed.

Furthermore, although Jacobs does praise some female and African-American writers, he also praises them precisely for the way white writers have influenced them.

The white male is still the norm, and all others evaluated by how much they appreciate, and conform to, these cultural, literary, models.

Ironically, retrieving the past also involves paying attention to historical “residues”, as Raymond Williams called them: the cultural remnants of failed radical, leftist, movements among the poor.

Examples here would be the historians E. P. Thompson, and Eric Hobsbawm, in recovering British working class history. But listening to the past must spread out to today’s outcasts. 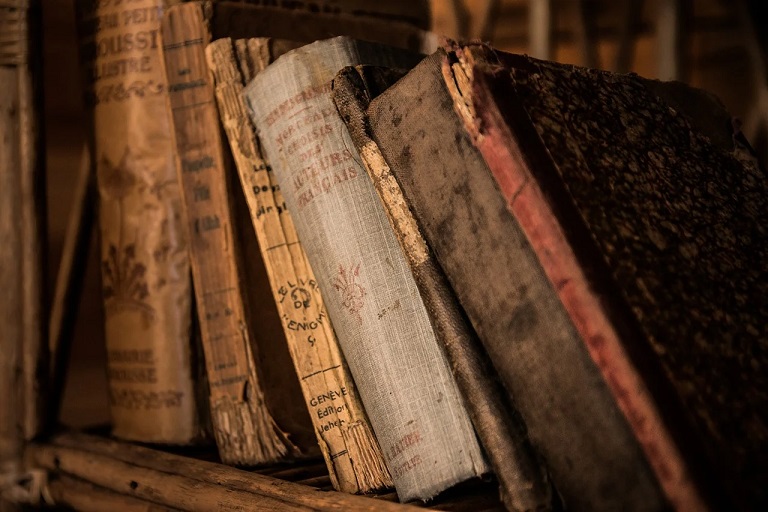 And this must stretch beyond the ones we sympathise with; to learn from, not only attack, their anxieties and aspirations.

We must go beyond, and attend, even to the “deplorables”, as Hilary Clinton called them, the Brexit and Trump voters, and even those who stormed the US Congress.