The “Barcelona International Auteur Film Festival” will take place from Thursday 29th April until 9th May. The event, in its eleventh year, will open with the French tragicomedy “Bye Bye Morons”. 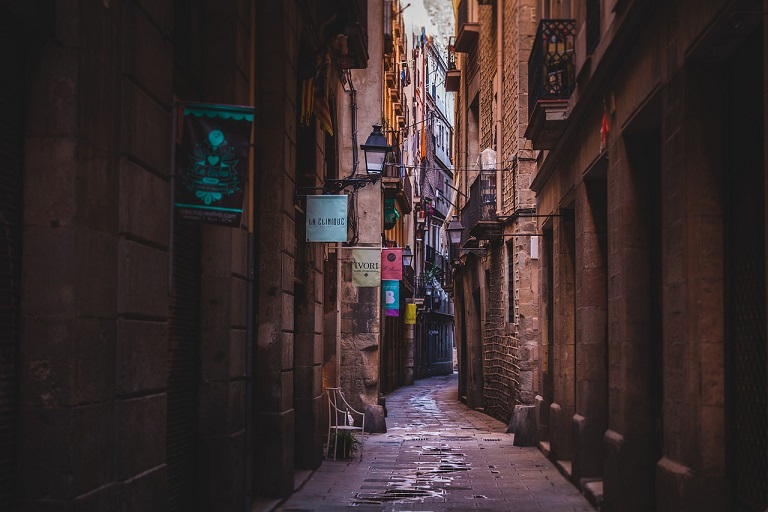 Directed by and starring Albert Dupontel this film, honoured with seven César prizes in its home country, is one of nearly 90 titles, both feature-length films and shorts, present at this cultural event which will be projected in cinemas and streamed online.

The festival programme includes the works “Voices in the Wind” by the Japanese director Nobuhiro Suwa, about the consequences of the tsunami in 2011, and “Siberia” by the US director and screenwriter Abel Ferrara.

Among the female North American directors participating is Josephine Becker with her “Shirley”, winner of the Special Jury Prize at the Sundance Film Festival and starring Elizabeth Moss. Independent Spanish cinema is represented by the film “Karen” by María Pérez Sanz. 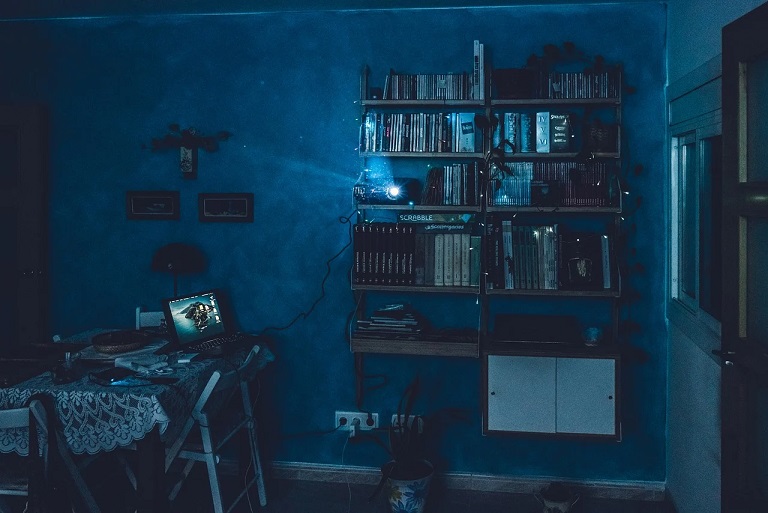 Other films on the listing include the Taiwanese film “Days” by Tsai Ming-liang, deserving winner of the Teddy award at the last Berlin International Film Festival; Burhan Qurbani’s “Berlin Alexanderplatz” and Emmanuel Mouret’s “Love Affair(s)”. (PL)