The Peruvian elections will be held on 11 April, but the lack of definition of a large part of the electorate makes it difficult to make a prediction, even about the two candidates who will contest the second round.

Political analyst Sandro Venturo pointed out that, while it is traditional at this stage of the campaign that two or three candidates have 50% of the preferences, in order to get to that percentage, the preferences of the first eight out of 18 candidates must be added together.

There are no favourites or firm positions at the forefront for Venturo and because of the low percentages of those in top positions, no one can feel confident about qualifying to the second round where the two candidates with the most votes will compete.

“They are all far from the finish line”, Venturo adds. He agrees with Manuel Saavedra, the director of the CPI, on the fact that it is impossible to predict who will go into the second round of elections next June.

Manuel Saavedra claims that the survey conducted by his company shows a total of 40% of voters who still don’t know who to vote for (24.8%), or who plan to vote blank or not vote at all. According to Venturo, 30% of voters who have a favourite candidate but declare that they could change their preference in the two weeks between now and election day must be added to this portion of voters. 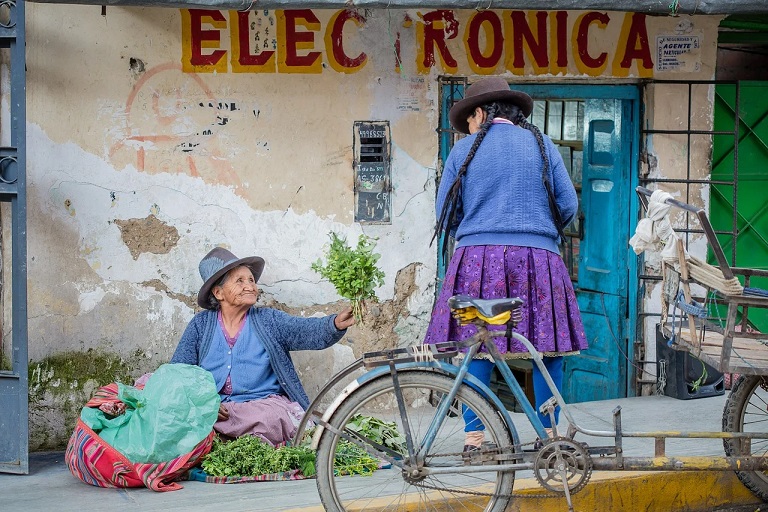 He also adds that, with 70% of citizens still undecided, anyone can qualify to the next round, the main candidates being Yohny Lescano (with 11%), former soccer player George Forsyth, neoliberal Keiko Fujimori, progressive Verónika Mendoza and the far-right Rafael López Aliaga.

Saavedra points out that there will be a next round but it’s not certain who will go.

Venturo points out that this week, a hit or miss could be decisive.

Among the contenders, Lescano has seen his image diminished by underperforming at a debate a week ago and by the lack of consistency of his proposals, while Forsyth, despite presenting himself as the new and young candidate, showed the limitations pointed out by his critics.

Fujimori’s chances are reduced by the wear and tear of the two losses she suffered in 2011 and 2016in the second round of elections, and by the erratic behaviour of her party, the Popular Force, in Parliament. 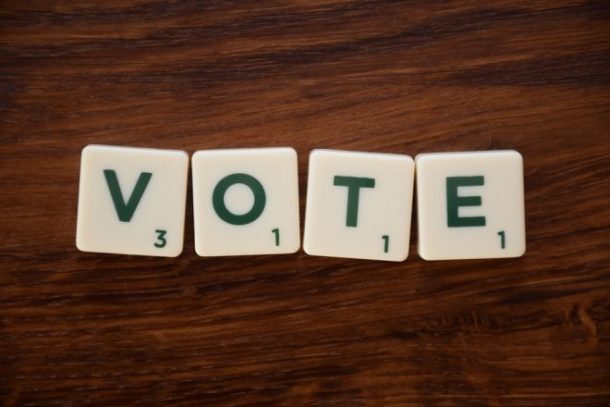 In turn, Mendoza faces hostility from a large part of the media that overlook her triumph in last Sunday’s debate, launch harsh criticism against her and her views and highlight the often McCarthyist attacks of her rivals.

López Aliaga has been severely criticised by the press for his false allegations, such as the claim that the United States had offered Peru millions of free Covid-19 vaccines that President Francisco Sagasti refused to accept, allegedly for ideological reasons. (PL)