The outbreak of revolutions in 1848 across Europe (England and Russia were notable exceptions) was a sequel to the French revolution of 1789.

There was a new class on the block, the proletariat, and it inaugurated a new era: class war.

There are no known leaders of the June Days. The revolution came from below and its inspirational anarchist spirit is thrillingly and uniquely recreated in Sylvia Townsend Warner’s novel “Summer will show”.

Sophia Willoughby is a wealthy, dutiful but wronged woman whose philandering husband, Frederick, neglects his family for an affair with a French woman, Minna Lemuel.

Following the¬Ý tragic death of her two children from smallpox, Sophia travels to Paris to try and pick up the pieces of her life from her faithless husband.

In Paris, amidst the tumult of the 1848 revolution, she encounters Minna, a bohemian Jewess who lives a hand-to-mouth existence as a professional storyteller. 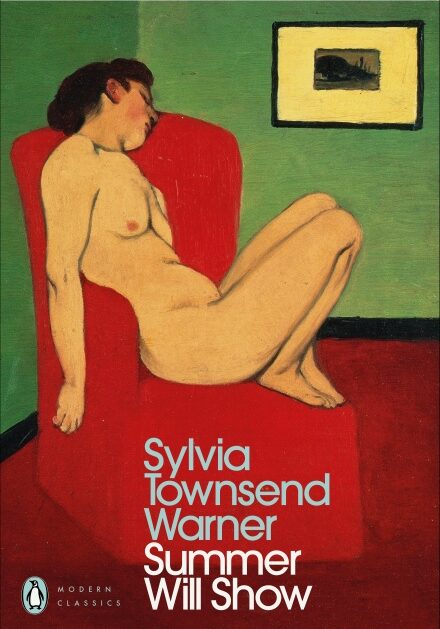 Sophia has inherited a casual antisemitism, one aspect of her culture and class that divides her from Minna.

But hearing her tell of a pogrom experienced as a child becomes a transformative moment for the haughty English woman: “From the moment I got wind of your voice, she thought… I have been under some extraordinary enchantment; I have hastened on, troubled, uncomprehending and resolute, from one piece of madness to another.”

The June Days are not mere background to the novel; they are its substance.

Sophia‚Äôs life is overthrown emotionally and politically by a revolutionary artist and events unfold with flair and humour.

When Minna‚Äôs story of the pogrom comes to end when the concierge speaks: “Excuse me, ladies and gentlemen. But the people in the street are demanding the carriages for their barricades.”

Minna should be Sophia’s rival in a damaged marriage but, blending the homoerotic with the political, becomes instead her confidante and comrade. Sophia’s reorientation of her values is gradual but profound for this is a woman for whom revolution had signified ‘turmoil and after it people are worse off than before’.

Her experiences with Minna and others introduce her to another mode of existence: “It is as though I were listening to music, able to feel and follow the workings of another world.”

The 1848 revolutions were violently suppressed and the novel recognises the reality of defeat. Sophia pictures the revolutionaries as “perched temporarily like a large family stranded for the night in a waiting-room; but the morning would never come, no train ever take them to their destination.”

But the ending of the book is not defeatist. Minna’s art of storytelling is the art of “Summer will show” itself.¬Ý Just as the professional storyteller played by Tom Hanks in “The news of the world”¬Ý becomes the hero of the narrative enacted by¬Ý the film, the tale of the two women constitutes the book’s story of a revolutionary consciousness.

By the final pages, Sophia is no longer a listener but a reader and an agent of change.

“Summer will show”, by Sylvia Townsend Warner is published by Penguin.