Earth Strike is organising a protest outside the headquarters of the Multinational Rio Tinto to make clear its list of ‘sins’ and the impact it has had in different parts of the world. The protest will take place on 5 June, but they are already calling on people to join this public demonstration.

In a short brief, the organisers of the event succinctly compile the activities and actions of this multinational metals and mining corporation, the largest by market capitalisation in the world.

Their brief has the following to say about Rio Tinto:

“It is a world leader in the production of aluminium, iron ore, copper, uranium, coal, and diamonds, and it has an appalling record.

According to the Carbon Majors Database it was responsible for 0.75% of the worldâ€™s carbon emissions between 1988 and 2015.

Rio Tinto supplies the Uranium for atomic weapons. In Namibia, workers at Rio Tintoâ€™s Uranium mine were kept in appalling slave-like conditions. 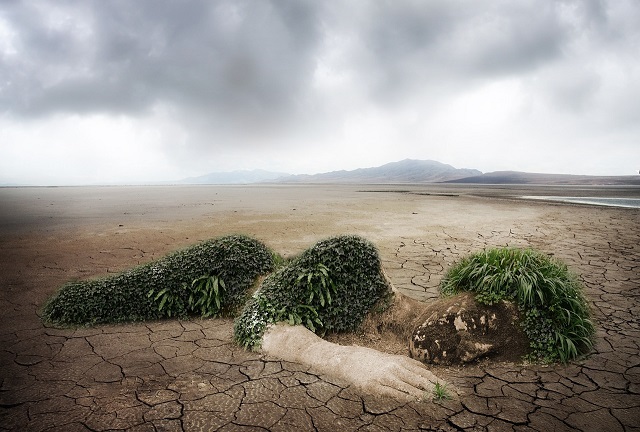 Its Oyu Tolgoi copper and gold mine under development in Mongolia uses vast quantities of water in a desert region and poses a threat to pastoral communities.

Rio Tinto is responsible for several tailings dam collapses; it supported apartheid by underpaying its black labour force, and supported the Franco regime in Spain. Workers that complained were court marshalled and shot. In the USA, hundreds of premature deaths are blamed on air pollution from the Bingham Canyon mine: the single largest open pit mining operation and the deepest excavation of its kind in the world.

Rio Tinto supplies the materials to produce guns, tanks, aircraft, warships and submarines. They have played a part in every war since 1873.”

Meeting place, date and time: Trafalgar Square, London, WC2N 5. June 5, at 12 noon. From there everyone will march to Rio Tinto’s headquarters via other multinationals.